Sean Williams of Long Island, New York, is a fantastic father of three, but many people assume he isn’t because of the color of his skin.

The stay-at-home dad has seen this bias surface during countless interactions. He finally had enough four years ago after a white woman approached him and his daughter in a local grocery store. She praised him for “sticking around,” reinforcing the hurtful (and untrue) stereotype of absent black fathers. From then on, Sean vowed to show the world how wonderful black dads are. 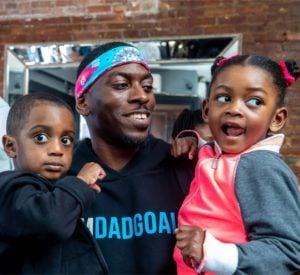 The 37-year-old created “The Dad Gang,” an initiative that gives an adorable peek into the lives of black fathers.

“It started as an Instagram page, with the goal of focusing exclusively on positive stories, images and videos of active black dads,” Sean told The Washington Post. “I wanted to showcase the reality of black fatherhood and rewrite the narrative.” 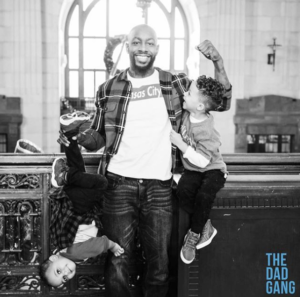 From bottle-feeding infants to styling little girls’ hair, each post celebrates men who put everything into raising their babies. 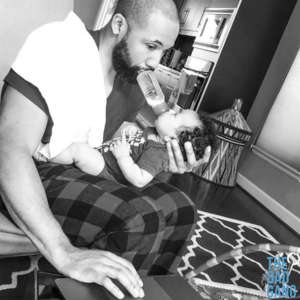 The page has amassed quite the following, changing the way these dads are perceived — and melting thousands of hearts.

“Images are powerful,” said Muhammed Nitoto, a father of six and participant who runs the Instagram account Chronicles of Daddy. “They change the perception of people, which is why it’s so important to have platforms that display black dads in a positive light.” 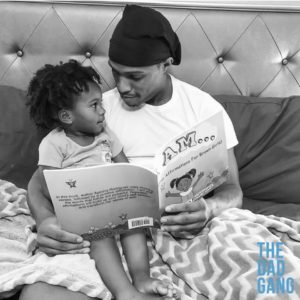 The Dad Gang has since grown into a nationwide movement that reaches beyond the screen. Sean has organized multiple events for dads and their kids, including workshops, community playdates, karaoke, and a group walk in New York City called “Strollin’ with the Homies.” More than 300 people registered for the group’s March of Dads walk on Father’s Day in Washington, D.C. Sean hopes to eventually add local chapters of The Dad Gang across the country.

“Now more than ever, we need to fight against injustice and social inequality, and bring black fathers together,” Sean said. “I feel this is my purpose.”

Not only are Sean and his fellow dads role models to their children, but to adults they’ve never met! Thank you, Dad Gang, for allowing us to see how caring you are. You’re opening more hearts and minds than you know.