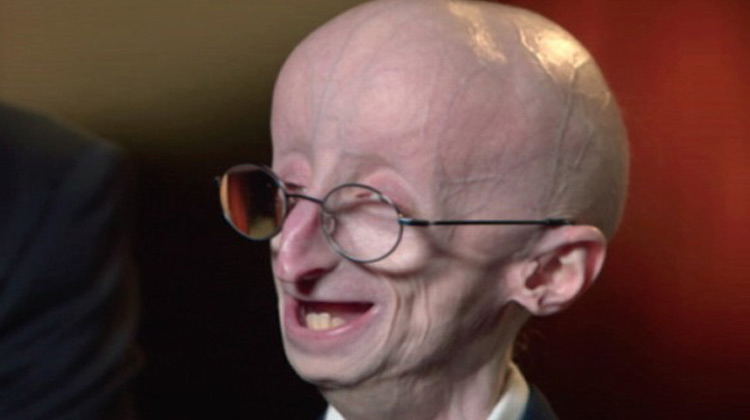 With Few Days to Live, The Real ‘Benjamin Button’...

Sometimes life is not fair, but Sam Burns understood this better than anyone. He was an honors student, drum major, and eagle scout – but in a tragic turn of the wheel of fate, the world’s “oldest” teenager.

Sam was born with an extremely rare disease called Progeria. The genetic condition caused Sam to are 8x faster than his peers. It gave him a similar appearance to the movie character Benjamin Button .

The disease recently claimed Sam’s young life, but not before he was able to encourage millions with his message. The 17-year-old’s unfaltering perspective was one of hope, joy, and unconditional love for others.

Watch Sam’s incredible TED talk below and share if his spirit and perspective was a shining light for you!