It’s no secret that baseball fans relish the opportunity to catch a foul ball or home run hit during a game. The moment that the ball is hit and veers toward the stadium seats, a rush of people can be seen running in that direction.

Ryan Baker was one of those fans, sprinting for a fly ball during a Chicago White Sox game on August 21. The 15-year-old was sitting in the stands with his mom when a foul ball was hit right into his section. Luckily, Ryan was one of just three people nearby who immediately dove for the ball. Because he was the closest, Ryan was the one to reach it first. 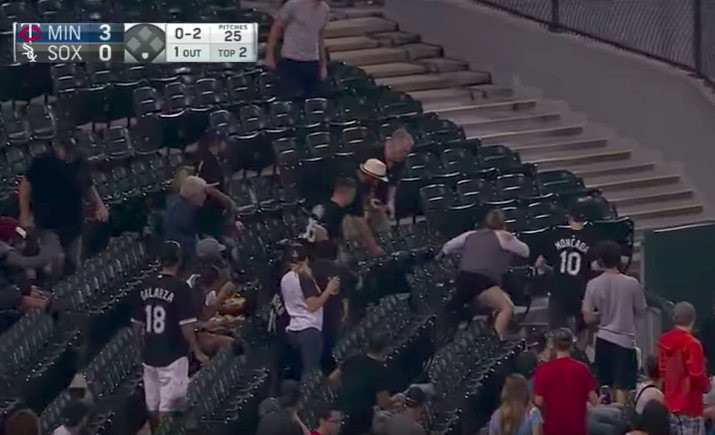 However, just as the teen stood up looking victorious, a woman reached over the seats and took the ball right out of his hand.

Unfortunately for the woman, the entire thing was caught on camera with all eyes in the stadium on her. Even the announcers were shocked to see her poor display of baseball etiquette. 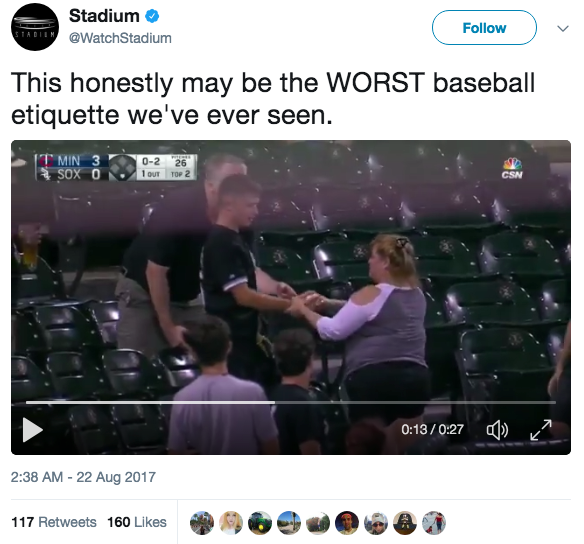 “She said it was her ball because it almost hit her,” Ryan recalls. “I was in disbelief!”

Ryan was not the only one surprised by this woman’s actions. Everyone else sitting in his section had shocked expressions on their faces.

Although the teen threw his arms up at first, he ultimately handled the whole thing with maturity and turned around to walk away from the woman without a fight. 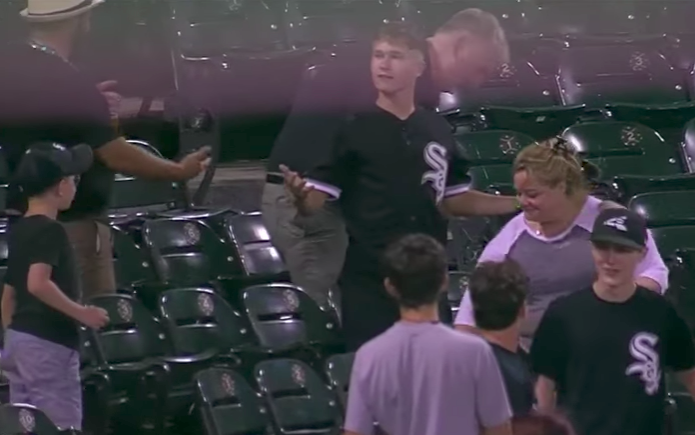 Another person who noticed the stolen ball was Brooks Boyer, executive vice president for sales and marketing for the White Sox. As soon as he saw what happened, Brooks got another ball and had announcers Jason Benetti and Steve Stone autograph it.

He then personally delivered the autographed ball to Ryan in the stands, which had to be such a huge honor for the young teen. 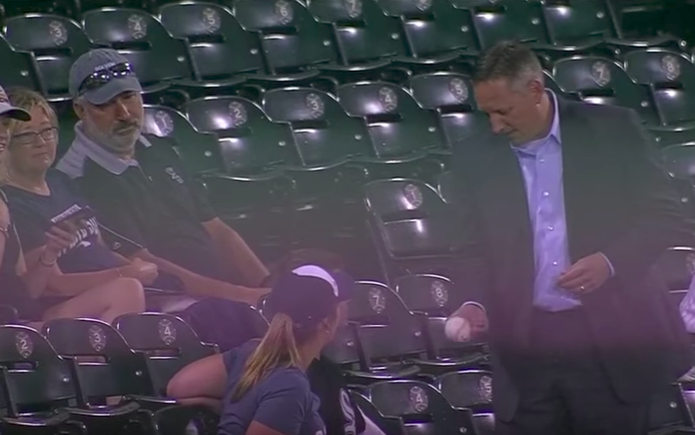 Even after going out of his way to make it up to Ryan, Brooks decided that Ryan deserved to be honored even more.

So the White Sox invited him back as a special guest at their next home game. Ryan got to meet the players before the game and hang out in the broadcast booth. And when the game started, the teen and his family were given free tickets behind home plate.

What an incredible experience! Although it was unfortunate that the original ball was stolen from him, I think it’s safe to say that Ryan is much happier with the prize he received in the end.

Watch the video below to see the whole thing unfold and share this story with a friend.