Neighbors help each other out, it’s part of building a community. Still, oftentimes those relationships don’t go much deeper than grabbing the mail while someone is on vacation or taking out their trash if they forgot to do it one morning. 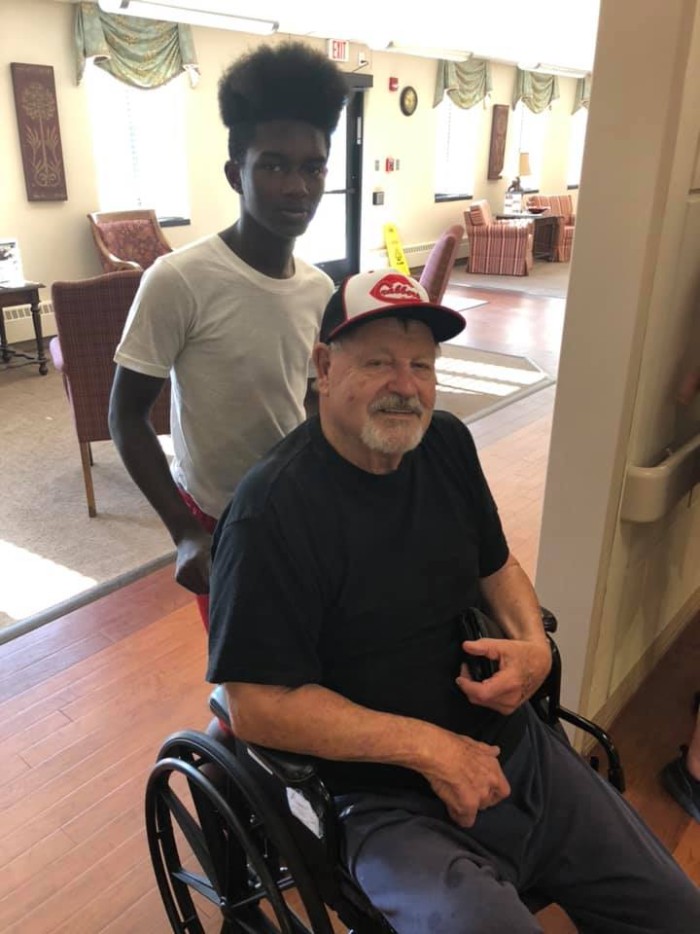 Up until recently, Romemylion lived across the street from Trent and Cianne Joyner. The elderly couple grew to get to know the teenager and they all developed a bond. Every day, Romemylion would go across the street to visit Trent and Cianne, cut their grass, help around the house, and would accompany Trent on trips to the store on a regular basis.

What likely started as a way to help out an elderly couple turned into a real friendship between the three of them. 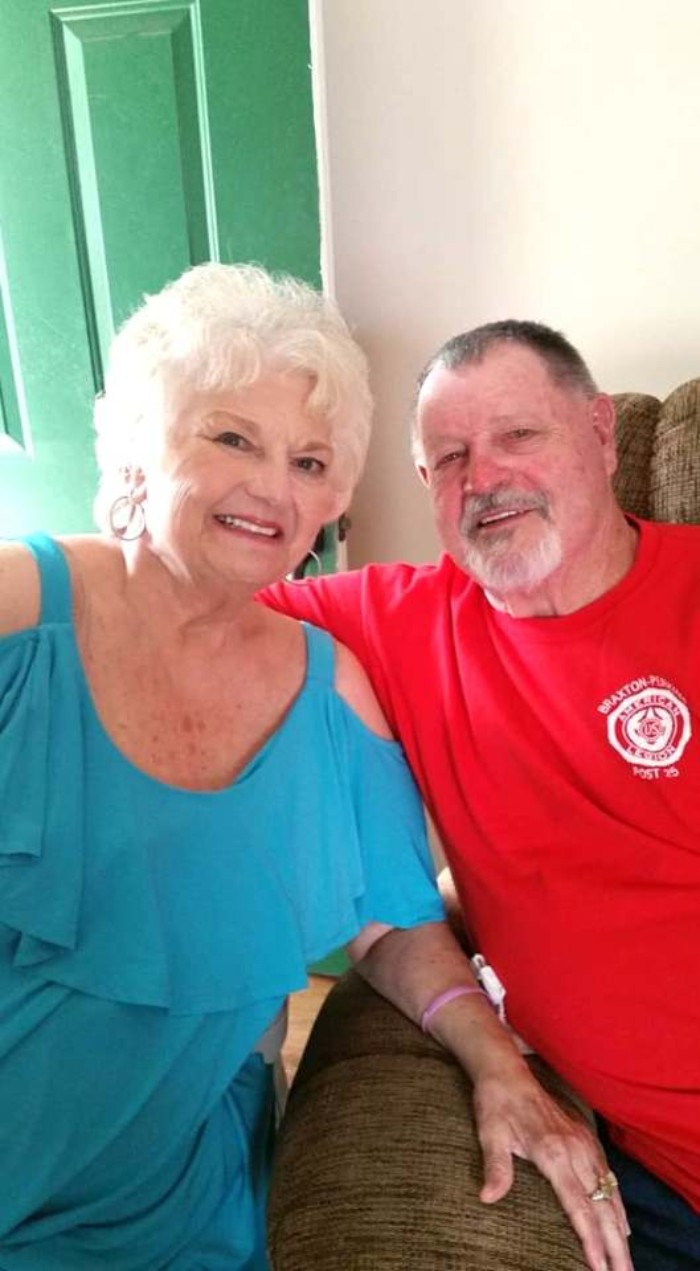 Not long ago, Cianne suffered from a medical setback. When her daughter, Tiki, was visiting her she saw Romemylion come in to visit her mom as well. As soon as the teenager saw Cianne, he “busted out crying and just held her tight.” 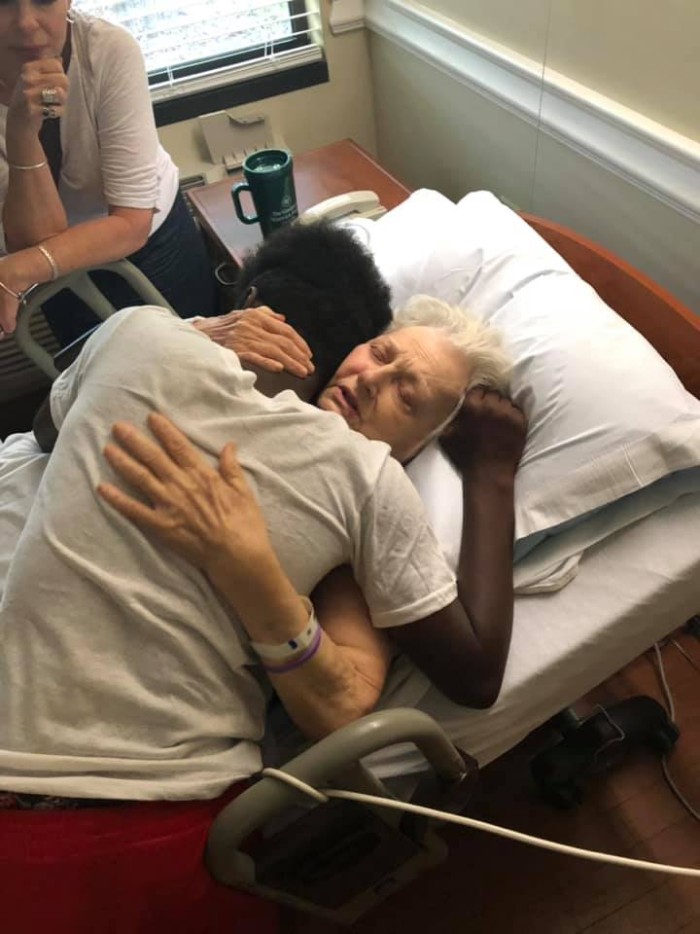 Tiki was overwhelmed with emotion when she saw this interaction. Romemylion showed so much compassion and love toward her mom, more than many teenagers show their own grandparents, let alone neighbors. Tiki snapped a couple pictures and shared the story with her friends on Facebook as a reminder that there’s good in the world, despite all of the negativity that’s often shown in the media. 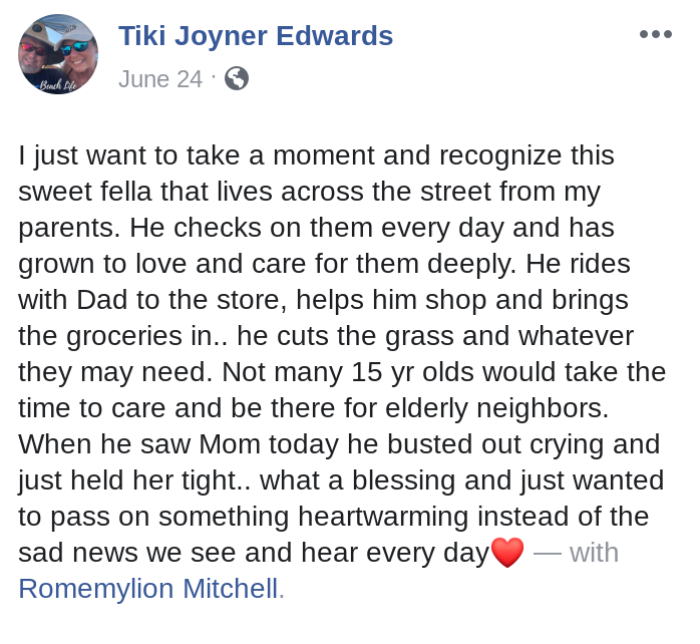 Since posting the story, it’s gone viral and gained the attention of thousands of people. Everyone seems to be in awe of Romemylion and his pure love for the Joyners. They are not only applauding him for helping the couple out of the goodness of his heart, but also appreciating the bond they all share which sparked from a little kindness. 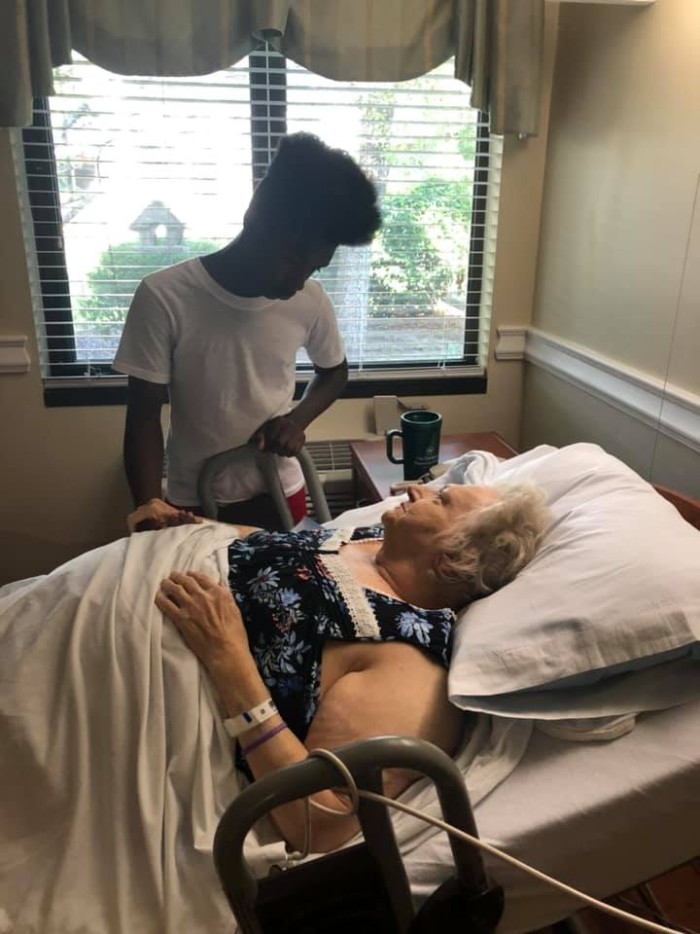 It’s safe to say we could all learn to be a little more like Romemylion when it comes to helping and getting to know our neighbors.

Feeling the love? Spread it by sharing this sweet story with your friends!