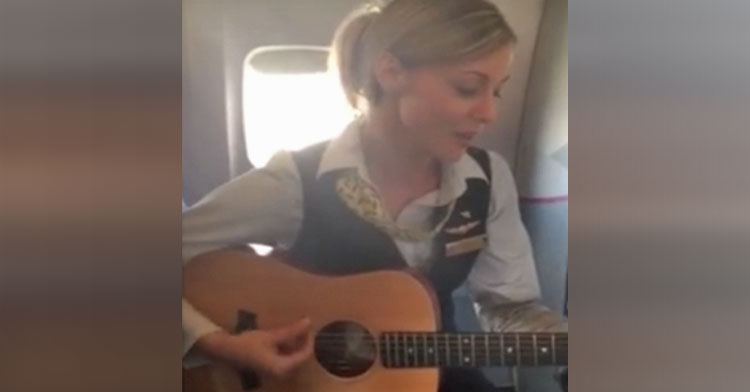 You’ve probably heard “Royals,” one of Lorde’s most popular songs, once or twice. After it, it topped the pop music charts when it was released and has been the focus of thousands of covers across the Internet ever since.

But no rendition stands out to us quite as much as Robynn Shayne’s. When one of her coworkers posted a video of her acoustic version online, people everywhere were blown away by her talent. 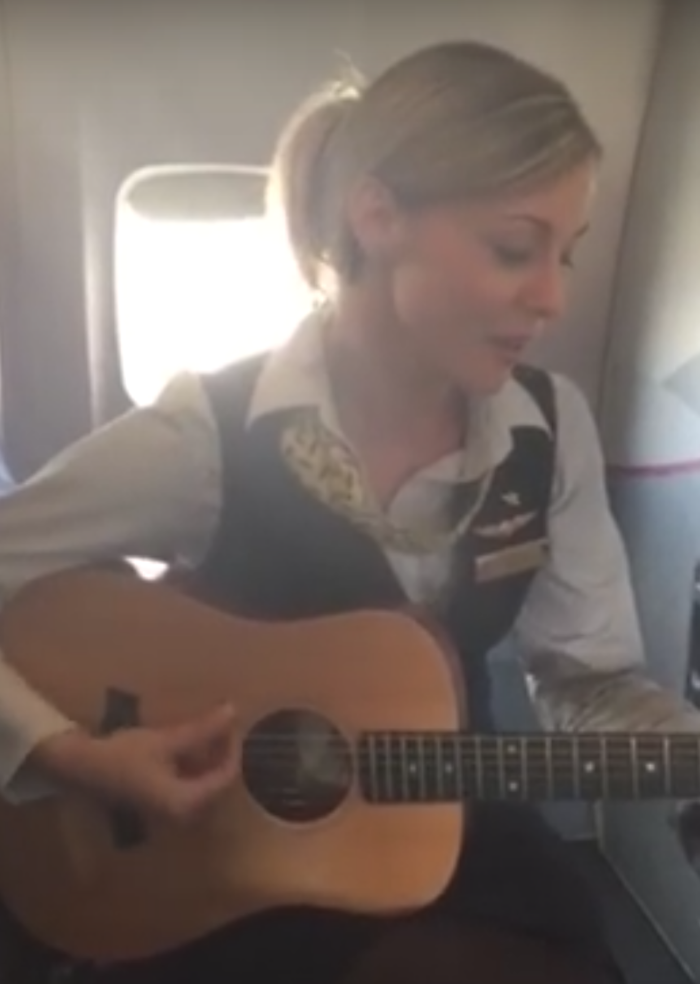 Robynn and Nick Stracener were working on the same plane when her fellow flight attendant noticed that she had a guitar with her. When he asked about it, she told him that she loves to play the guitar and sing, so he requested a performance, which she gladly agreed to. 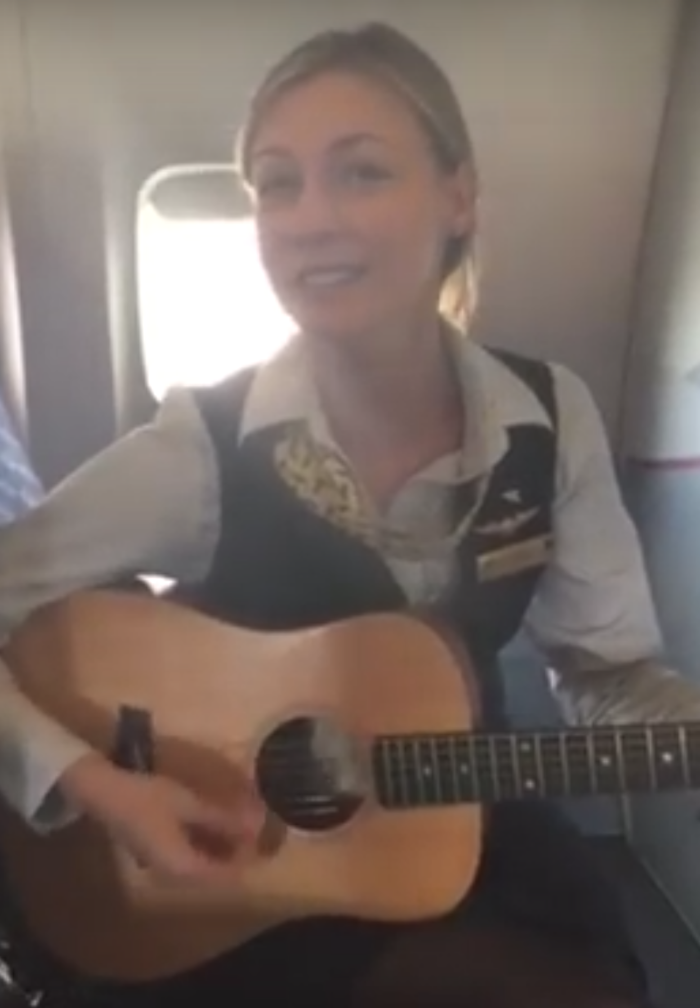 While her impromptu “Royals” cover may not have had the same harmonies as the original, it was still downright gorgeous! And the added country twist just made it all the more magical.

Nick hoped the YouTube video would grab people’s attention and get his coworker’s incredible talent noticed, but he never could have predicted just how successful it would become!

Since he posted it, it’s received over a million views and has caught the attention of huge organizations like “Elle Magazine,” “The Today Show,” and “Cosmopolitan.” How could it not when she has a voice fans have described as “beautiful,” “engaging,” and “gorgeous,” among other things? 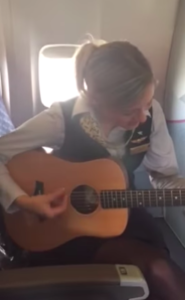 If you’re interested in seeing more of her work, you can follow her blossoming musical career here. What an amazing way to start following her wildest dreams. Best of luck, Robynn!

Check out her stunning cover in the video below, and be sure to share it with your friends.