When it comes down to a choice between celebrating your own accomplishment or being there to celebrate your adult child’s, which would you choose?

For retired veteran Roberto Valentin, the answer was as obvious as the nose on his face. After serving in the United States Army for twenty-six years, Roberto had finally gone back to school to complete his Bachelor’s degree at Liberty College in Virginia. 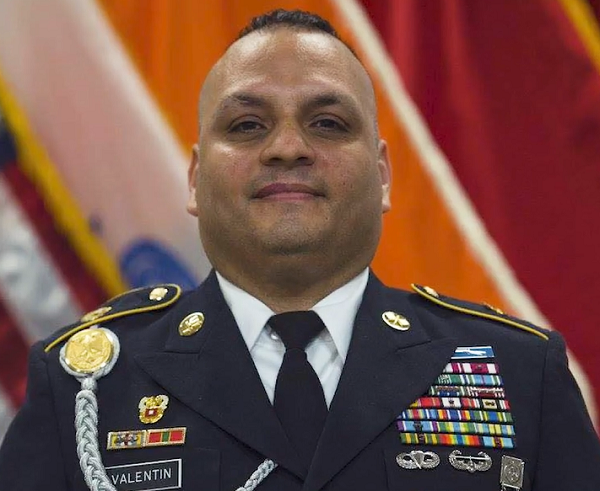 At the same time, Roberto’s daughter Keila Outen was working towards becoming an Army officer at Fort Valley State University in Fort Valley, Georgia. As their graduation dates grew closer Roberto realized that their ceremonies would be scheduled for the same day, hundreds of miles apart. Since he obviously couldn’t be in two places at the same time, the devoted dad decided right away where he’d be on his daughter’s big day: right by her side. 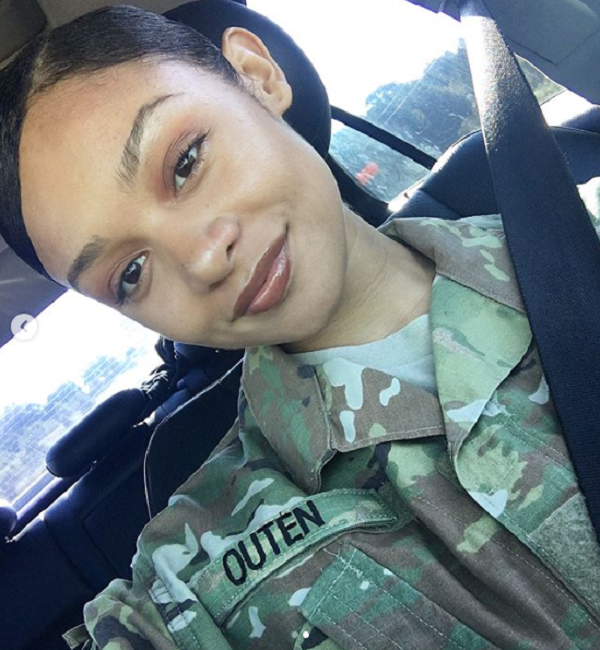 “There was no doubt in my mind if our graduations fell on the same day I was going to go to hers,” Roberto said. “I already lived my life. I already had my career. She’s just getting ready to start hers and I wanted her to know that she was going to have our support and my support the whole time.”

On the day Keila graduated her whole family, including Roberto, were there to support her. Second Lieutenant Keila Outen accepted her commission that day, becoming the first officer in her family. During the commissioning ceremony Roberto was proud to be the veteran who gave his daughter her First Salute. It was a tearful moment for both father and daughter, but Keila managed to somehow keep the tears from falling until after the ceremony! 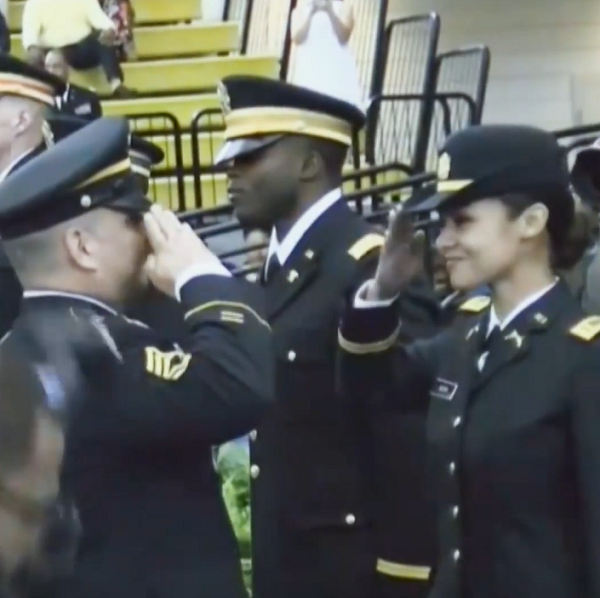 After the First Salute, the college surprised Roberto with a special announcement, letting the audience know that he’d sacrificed his own graduation day celebration in order to be there for his daughter. Roberto was moved to tears when Keila suddenly pulled a military appreciation cord from her pocket and placed it around his neck. 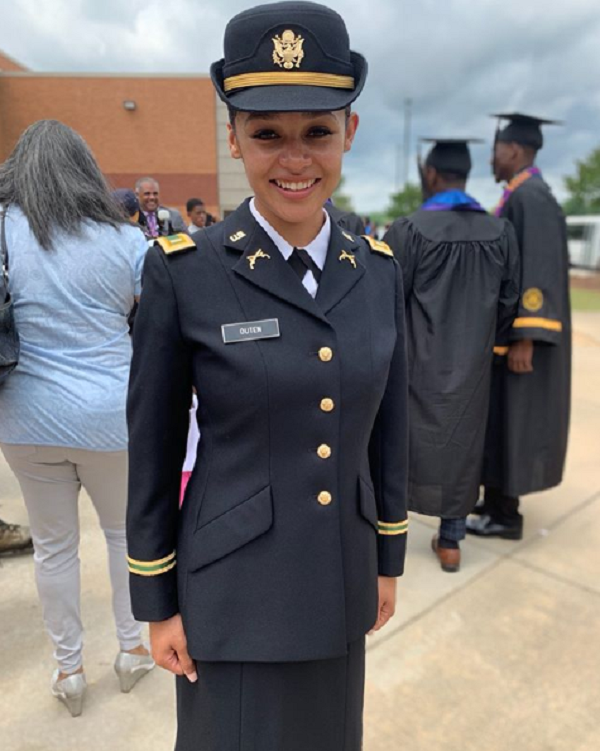 Roberto is a perfect example of the sort of dedication that goes along with serving in the armed forces. His priority is now his family, and like many dads he wouldn’t have missed his little girl’s impressive achievement for the world. Thank you for your service, Keila and Roberto — and congratulations to both of you!

Watch the video below to learn more about Roberto’s sacrifice, and be sure to share.