There are some talents that truly age like a fine wine.

Growing up, Robert Finley was the son of a poor sharecropper in Winnsboro, Louisiana. As a boy, he wasn’t allowed to attend school because he was needed on the farm. He later went on to fight for his country in Vietnam, returning to raise his family. Yet for Robert, music was always his first love. 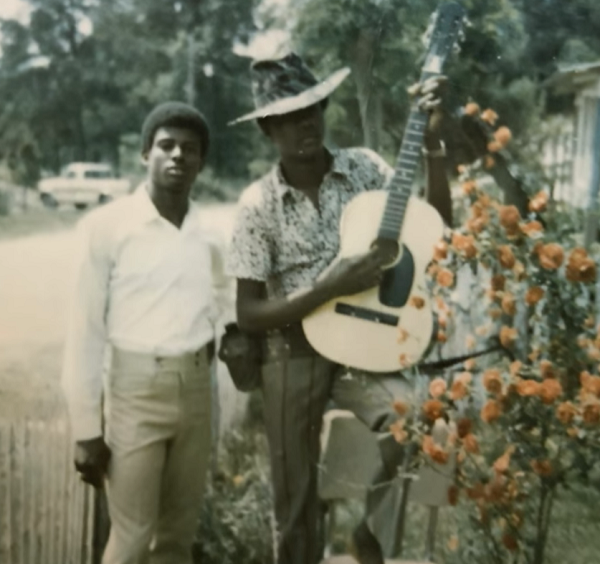 “Music was the only thing that I could get into that I wouldn’t get in trouble about. Every chance I got I would play my music,” he explained.

Robert worked as a carpenter to support his family, but when his eyesight began to fail in his early 60s he knew it was time to refocus his attention on music. Now, almost totally blind and 50 years older than the starry-eyed child who dreamed of a career in music, Robert is finally pursuing his dreams by appearing on “America’s Got Talent.”

Robert says that losing his sight made him “reach inside to find myself. It’s like I’m 65 and I’m just coming alive, I’m finally living my childhood dream.” 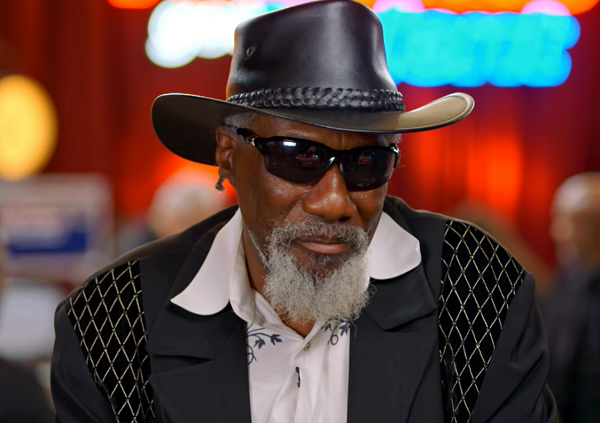 “I had to lose my physical sight so that I could see my true destiny,” Robert told the judges. He then proceeded to sing one of his own original songs called “Get It While Ya’ Can,” and within seconds all of the judges knew he was the real deal.

Robert not only has a terrific voice but his song is toe-tapping good! It’s a catchy tune with fun lyrics (the line “wrap it up in bacon” would make just about anyone smile!), and neither Gabrielle nor Julianne could resist dancing along as Robert sang. In fact, the entire auditorium rose to its feet as they appreciated the true spirit of rock n’ roll, rhythm and blues, and American folk music that Robert shared with them. 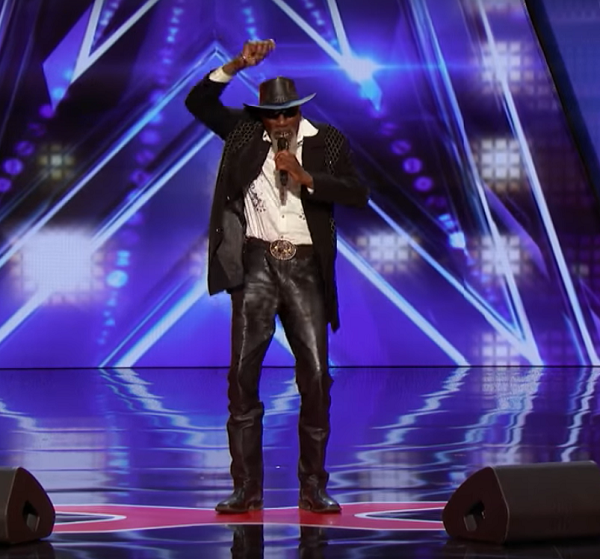 When he’d finished the judges were eager to heap praise upon the blind singer’s shoulders. “You may not be able to see us, but I hope you can feel us,” gushed Julianne.

Gabrielle told Robert, “Your spirit, your energy — out of this world. You combined blues, soul, a touch of country, a bit of rock n’ roll. I’m going to try to ‘get it while I can.'”

Simon thought that Robert might have come to AGT at precisely the right time in his life after all. “You’ve got this great soul about you, and your voice — the finest wines are the ones that stay in storage for a few years and then they become beautiful, and that’s how I feel about your voice,” Simon told him. 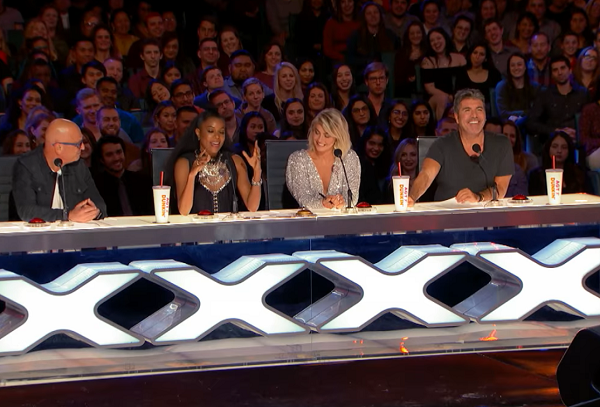 With all four judges in his corner, we’re sure Robert will go far in this competition, but he’s already won so much more than the talent competition. Robert reminds us that it’s never too late to follow the dreams we had when we were young, and some talents really do age like a fine wine.

Watch Robert’s incredible performance in the video below, and don’t forget to share.