The novel coronavirus pandemic has encouraged countless celebrities, musicians, and teachers to host online classes for kids stuck at home. Rob Biddulph, a cartoonist and author, is one of them!

He started his #DrawWithRob classes on YouTube in March, and they quickly became so popular that they caught the attention of ArtWorldRecords. With their help, Rob set out to win the Guinness World Record title for the largest online class ever! 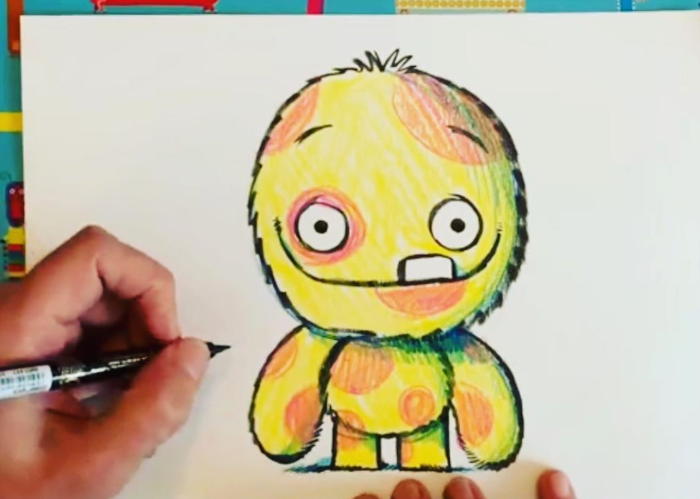 In order to set the record, he needed 10,000 people to attend one of his classes and stay for 30 minutes. Anyone who dropped out early couldn’t be counted in the final tally.

At the time, it seemed like a lofty goal, so why not sweeten the deal? He asked his viewers to donate to people who are struggling because of COVID-19. Not only did the request spread the word about his campaign, but it also helped him give back!

Then all that was left was teaching the class. On May 21, Rob hopped online and started teaching everyone to draw a blue whale with a rainbow coming out of its spout. They had plenty of fun and achieved their goal — and then some! He ended up with 45,611 students! 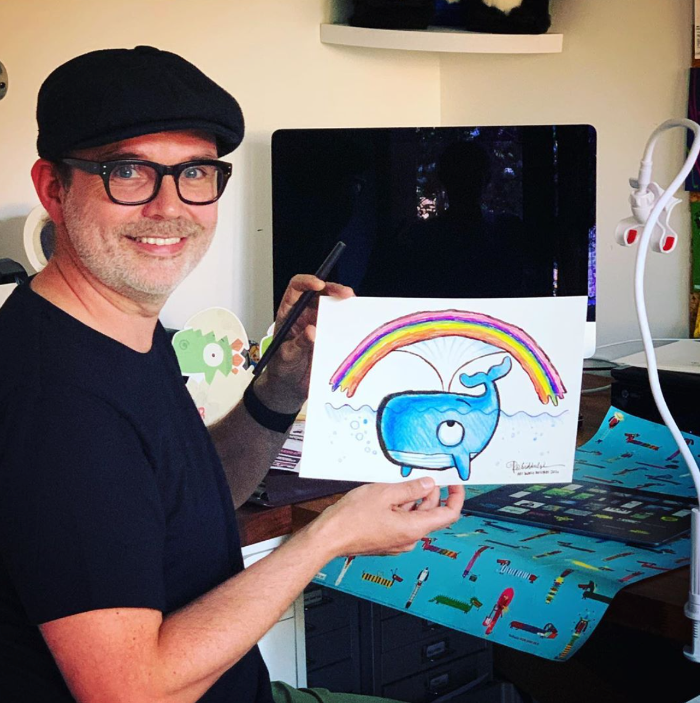 Not to mention, the campaign raised over $58,000 for charity!

“I wish I could personally thank each and every individual who has taken part in the classes, and in particular, the 45,611 people who’ve broken the record with me,” he said. “I hope I’ve helped to inspire people of all ages to continue creating beautiful artwork long into the future.” 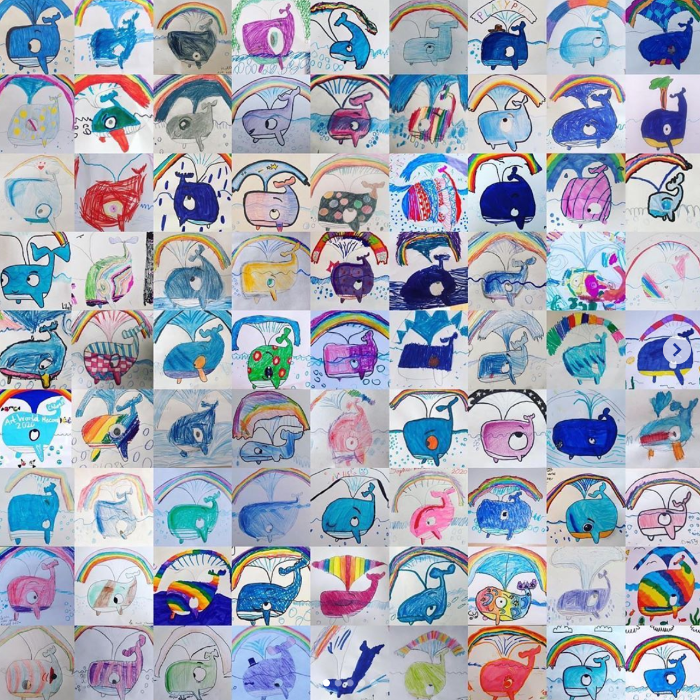 Now, people around the world are sharing their creations with him! They can even get a certificate to prove they helped beat the record. 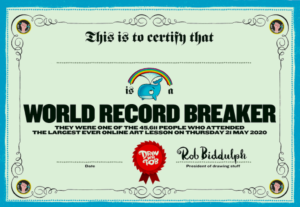 As for Rob, he is totally overwhelmed by the love and appreciation he’s received, but he said this journey was about more than breaking records and raising money. Rob is also passionate about helping others reach their artistic potential.

“I believe that everyone can draw,” he said. “It’s just that sometimes people need a little help with the order to do the drawing in. That’s where I come in.”

Looking at all these wonderful masterpieces, we have to agree! 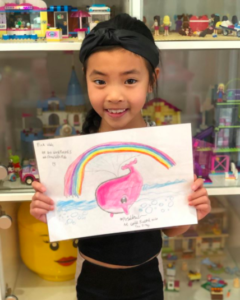 Congratulations to Rob and everyone who helped him achieve his epic goal! Thank you for inspiring us to get creative.

Watch the record-breaking event in the video below, and share this story with your friends. To find more of Rob’s work, check out his YouTube channel.