Whether you’re a fan of Michael Jackson’s music or not, there’s no denying the impact he had on music and popular culture during his career.

Ricardo Walker is a dancer and Michael Jackson impersonator with almost 300,000 subscribers on YouTube. The dancer routinely performs to the King of Pop’s music, and now he’s created a fabulous video of himself dancing to the late singer’s most famous songs. The video went viral almost the second it hit the web, and now it’s got over 7.6 million views, and counting! 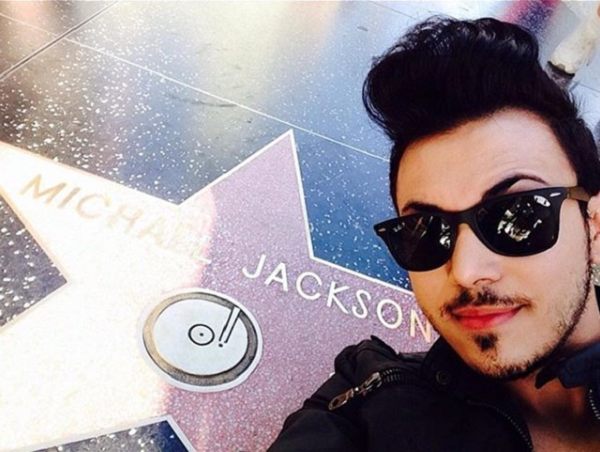 In 2006, Judson Laipply created a video called “The Evolution of Dance,” in which he performed popular dance moves in a six minute segment that went super viral on the web. To this day, Judson’s video is the most watched video on the entire internet!

Perhaps hoping to capture some of that internet fame, Ricardo made this video himself and his three talented backup dancers performing a medley of Michael Jackson’s greatest hits. All of your favorites are here, and it’s impossible not to boogy in your seat a little once they get rolling. 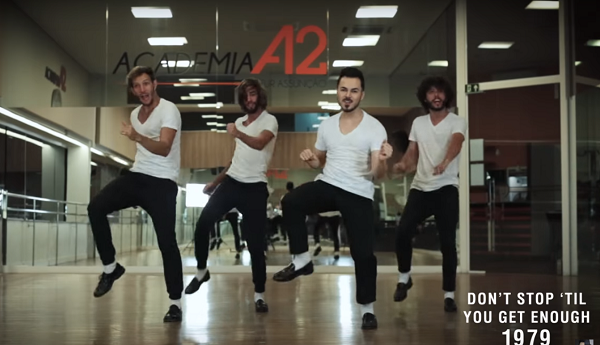 In the video, Ricardo and his crew model the same kind of clothing Michael wore when each hit song hit the charts, including that famous white sparkly glove, those white socks worn with short black pants, and a fedora. They start with the singer’s early hits, including “Don’t Stop Till You Get Enough,” “Beat It,” “Wanna Be Starting Something,” and everybody’s favorite, “Thriller.” 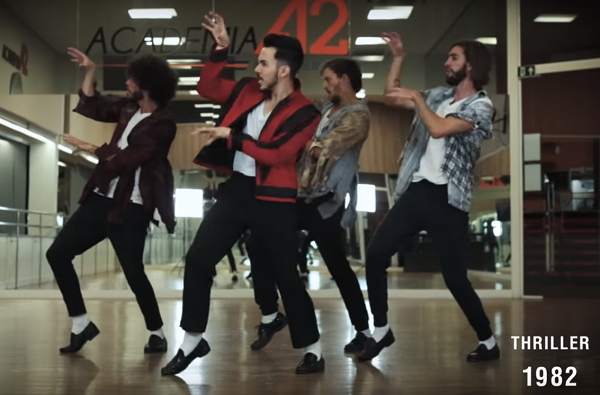 They then moved on to later hits like “Billie Jean,” “The Way You Make Me Feel,” “Bad,” “Smooth Criminal,” and others. 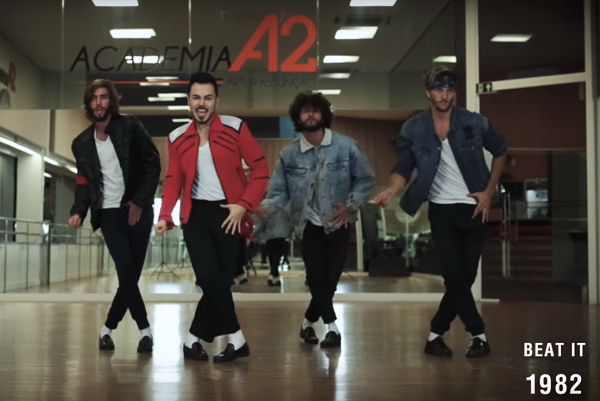 In just five minutes, this talented group covers an entire catalog of Jackson’s music, and they look amazing while doing it! They make those hip thrusts and moonwalks look easy, which is no mean feat considering what an accomplished performer Michael Jackson was during his lifetime.

This is one video that MJ fans will not want to miss! Check it out below, and don’t forget to share!