Growing up is never easy, but when you’re a refugee from a war-torn country, it’s even more challenging.

Abu is just thirteen years old, but he’s already been through more than most adults ever will. He grew up as the youngest in a tight-knit family in his native Afghanistan, but soon, the country he loves devolved into chaos and became an increasingly dangerous place to live. He and his family were forced to flee to Belgium, where they now live as refugees. 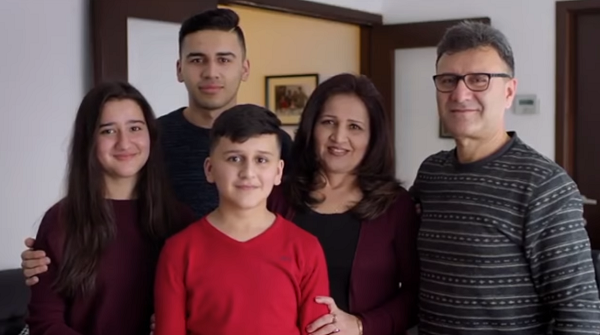 Although Abu misses his friends back in Afghanistan, he’s happy living in Belgium and grateful to be safe from the atrocities they left behind. He’s also now free to pursue his true love and talent, singing.

Abu is a contestant on “The Voice Global,” a Belgian variation of the popular United States TV talent show. During his blind audition, the young man with the sparkling voice stepped on stage an unknown refugee— and left an up-and-coming singer with a bright future ahead of him. 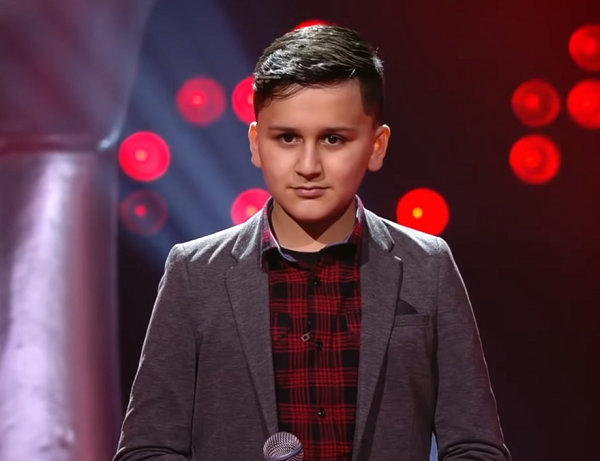 Abu chose the Celine Dion song, “My Heart Will Go On” for his audition, stating that he felt a kinship for the people who lost their lives aboard the iconic ship because, “the people on the Titanic were looking for a new life in a boat going to another country. I think this is very sad. I want to show that I also fled like that.” 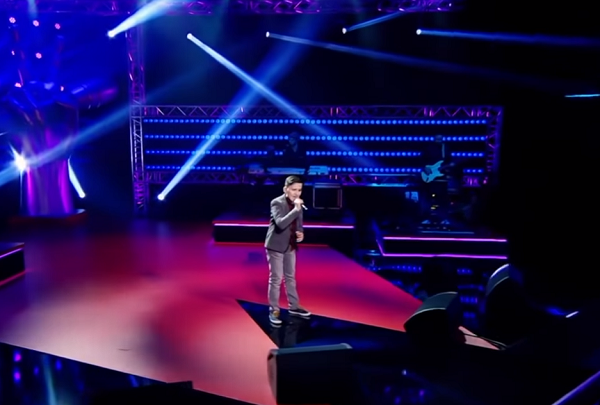 While lesser vocalists may have cowered in the face of those soaring high notes, Abu hits each note with ease. In fact, all three coaches recognized this young man’s raw talent before he’d even finished the first verse! Josje Hulsman, Sean Dhondt, and Laura Tesoro all whirled their chairs around almost simultaneously, bringing a huge grin to Abu’s face as he sang. 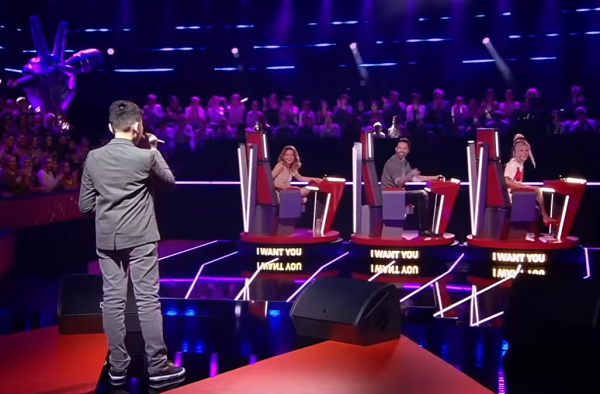 Once Abu got to the song’s refrain, the coaches were even more confident in their decision to offer a coveted coaching spot to this young man. He makes it look (and sound) so easy, but we know that it’s definitely not! All three coaches jumped to their feet to cheer him on, with Laura confessing, “I have goosebumps all over!” when all was said and done. 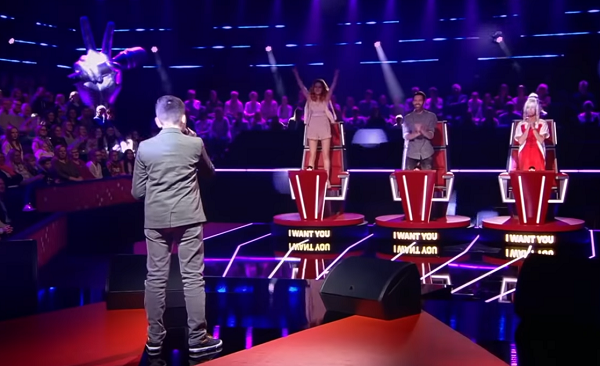 Sean even had to scoot down onto the floor to watch the very end of Abu’s song, telling him, “You’re making a grown guy cry, thank you,” said Sean. “I wanted to sit front row to this performance” 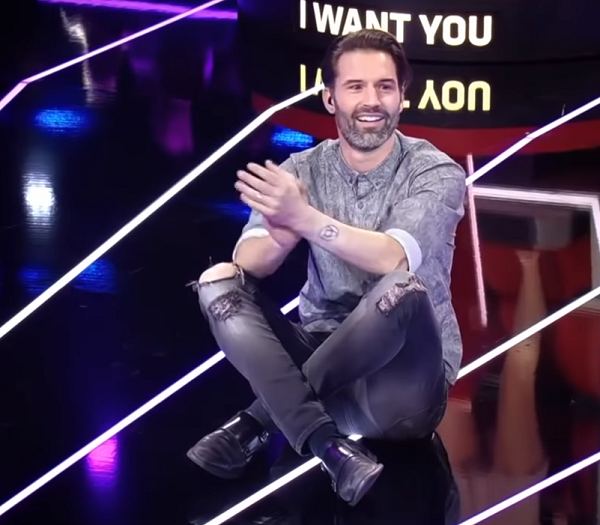 Now that Abu has his pick of coaches, he’s off to the next round of the competition. We’re definitely pulling for him! We’re certain that this boy going to go very far with that beautiful voice.

Watch Abu’s jaw-dropping performance below, and be sure to share to make someone smile today.