You may have thought you’d seen everything, but now there’s a “golden unicorn.”

Meet Rae, a 12-week-old golden retriever puppy with a very unique look. Because of an injury she sustained during birth, she has a rare “unicorn-like” appearance. 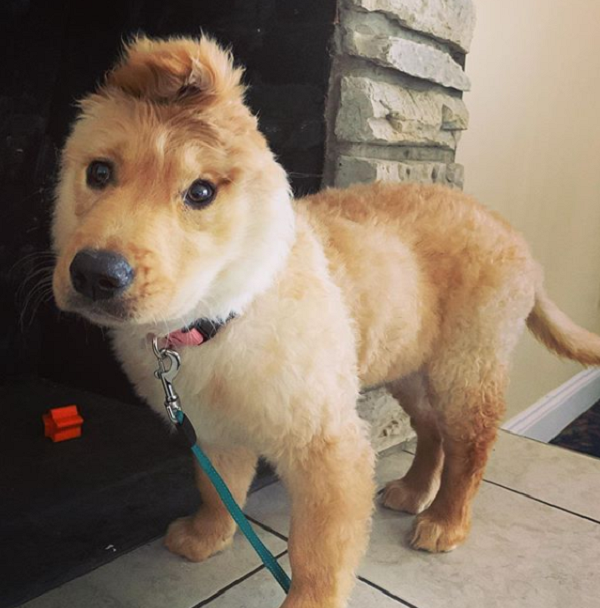 When Rae was born, her mom accidentally bit one of her ears while she was trying to open her amniotic sac. The poor pup was rushed to a nearby vet, where they stitched her up. She lost her ear, but thankfully she’s been a tough one from the start.

At that point, her owners decided to surrender her to the vet hospital, which is how she met receptionist Brianna Voorhees. Brianna took one look at Rae’s sweet face and knew they were meant to be a family! 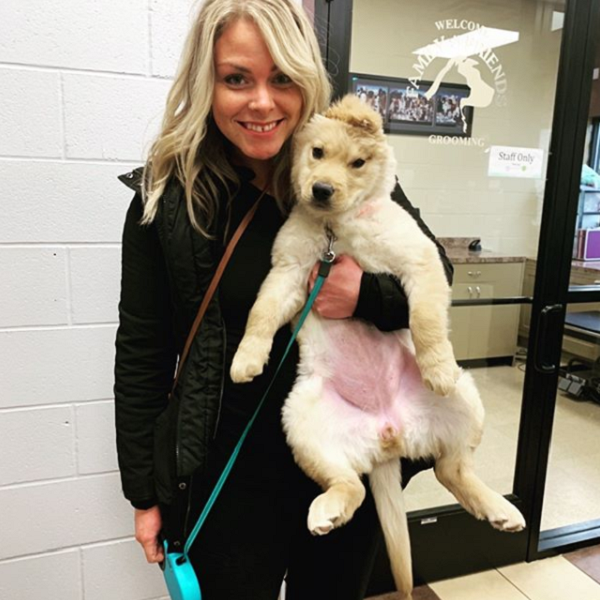 She immediately stepped in as Rae’s mom, bottle-feeding the newborn and nursing her back to health. Once Rae was out of critical care, Brianna realized her one ear seemed to be shifting.

“At around six weeks, once everything was healed, she started getting larger,” Brianna explained. “It was then that her remaining ear started to migrate upwards, and she almost looked like she was going to have a face-lift.”

But everything worked out fine! Rae’s ear found its final resting place right on top of her head, and it functions perfectly well! 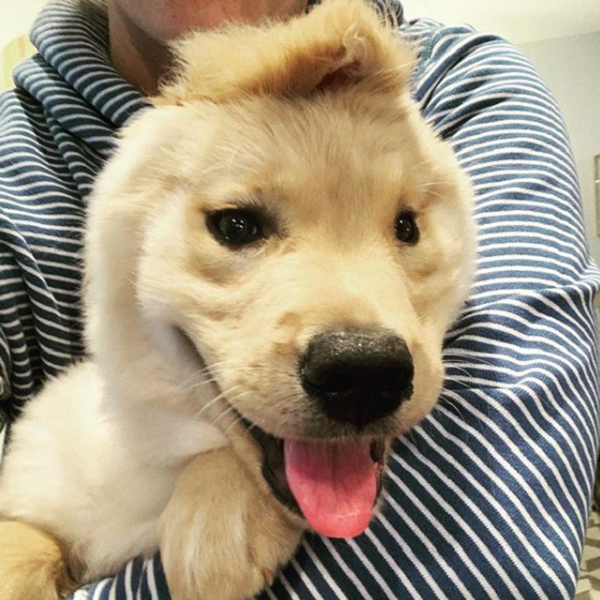 “Everyone wonders how that one ear works since it’s so far away from where the canal was,” Brianna said. “We don’t know how to answer these questions, we just know that it works.”

Since Rae responds to her name and simple commands, there’s no medical reason to do anything about her “unicorn horn.” In fact, the unusual feature has gained her quite a few fans online.

Brianna started an Instagram page for Rae, and people have been overwhelmed by how cute and fluffy the pup is! Not only that, but she also has “the most hilarious personality.” 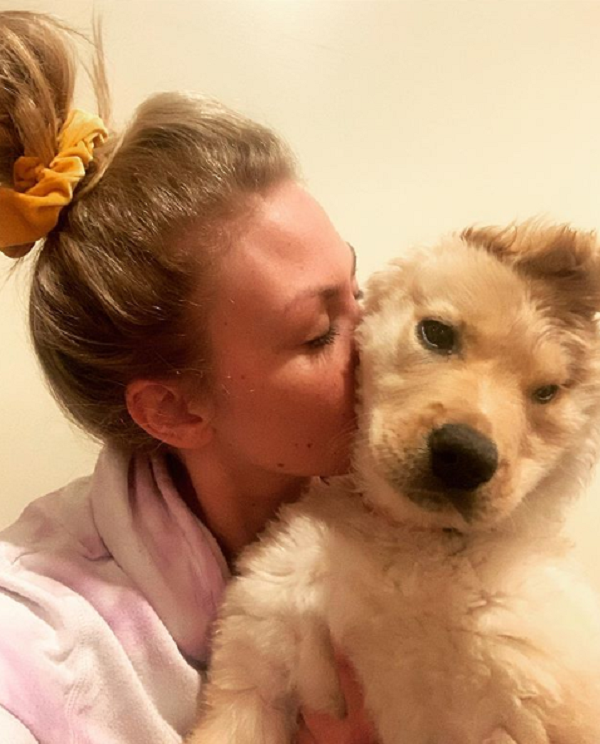 “She owns any room that she walks into and has never been shy, and has always been the puppy to walk into a large group of dogs,” Brianna said. “It didn’t matter how little she was, she was never afraid and always thinks she is in charge.”

Now the two of them are living their best lives together! Brianna added, “Rae came at a very trying time in my life. I really needed something positive to focus on and she came as a blessing at just the right time.” 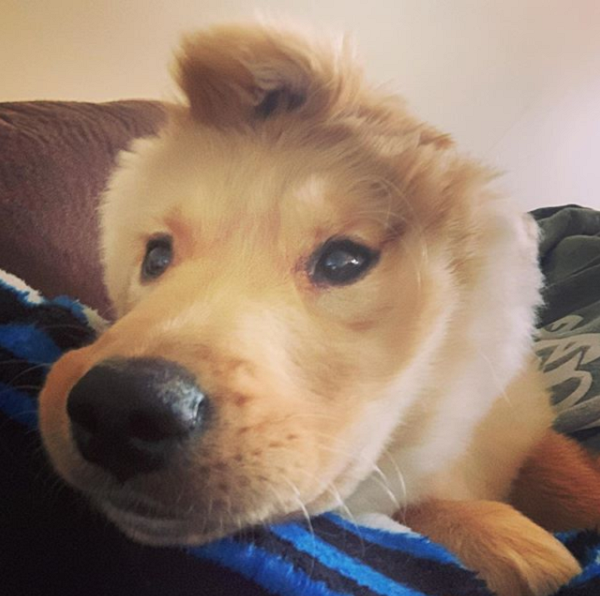 We’re so glad these two have each other! It just goes to show that when it comes to family, looks don’t matter one bit.

Share this story to spread the unicorn-puppy love with your friends.