Police officers: Is there anything they can’t do?

Officer Cody Brown of the Castle Rock Police Department (CRPD) in Colorado is making internet waves thanks to a viral video uploaded by his wife, Kristen Brown. It all started when Cody, a busy K9 officer, was out and about on patrol when he realized he was running late for a very important event: his daughter Tessa’s Bring Dads To Dance night.

Tessa was all dressed up in her leotard and tights, ready to practice her ballet moves, but she was missing one crucial element to her much-anticipated event: her dad. 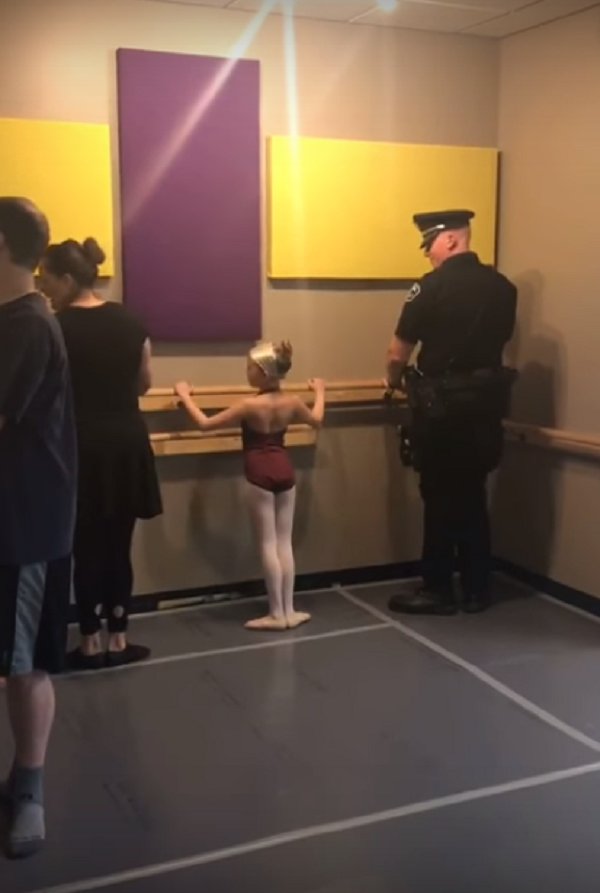 Thankfully, Cody made it just in time to jump in and start practicing his pirouettes! Ever prepared, Cody kept his uniform on because he was concerned that his radio would go off and he’d have to run out on a call.

While other dads were comfortable in their gym shorts and T-shirts, Cody sweated it out in his full uniform, but he still made it all look easy. 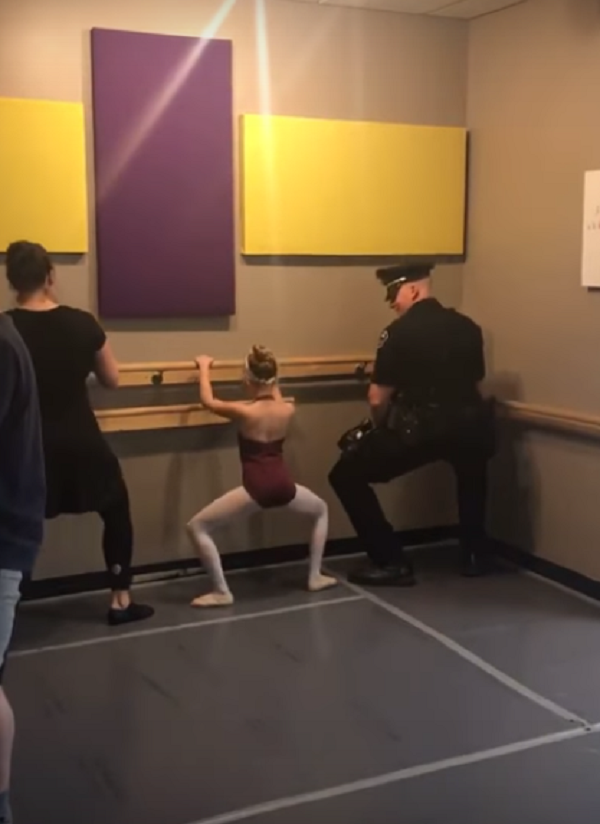 Following Tessa’s lead, the officer squatted along with the group, and you can just tell that the little girl is over the moon to have her dad there on her special night. She looks so proud — and she should be…

And not just because he’s killing it with those deep squats! 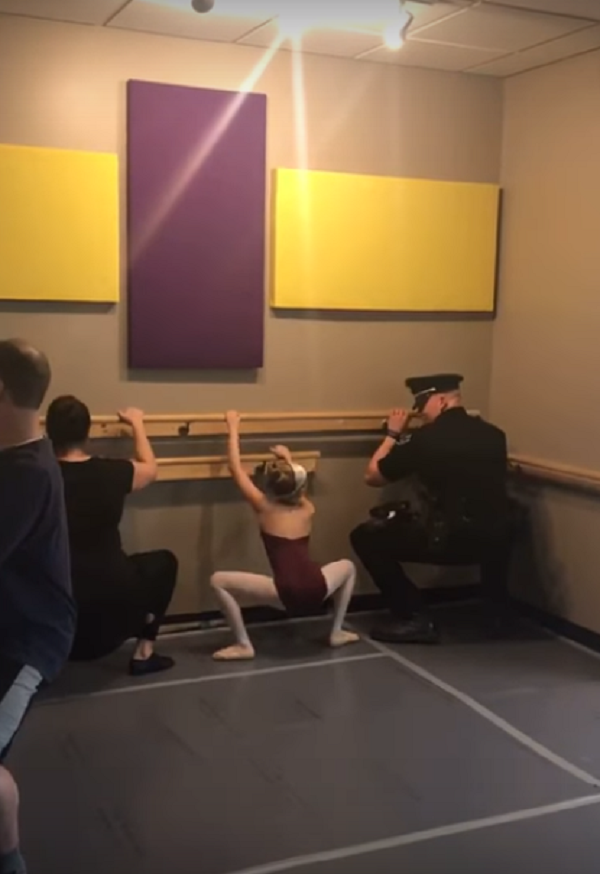 Cody is exactly the kind of dad every kid deserves. He’s there when she needs him, but doesn’t shirk his duties, always ready to protect, serve… and plié.

Watch the quick video below, and please share this story to spread the love.

After Giving Her Last $20 To Stranger, Cashier Is Blown Away By Neighbors’ Response.

Have you ever gone to pay for something at a store, only to realize you forgot your wallet? It's the worst feeling, and it's exactly what happened to Rina Liou...