28-year-old Virgil Henley and his girlfriend Alyssa Forester were on the run.

Addicted to opioids and losing control of their lives, Virgil and Alyssa panicked and left town with their 4-year-old daughter, Yvette. After an emergency custody hearing, grandparents Gary and Kim were granted custody of Yvette. But rather than give up their daughter, the young parents skipped town on a drug fueled binge and went into hiding. 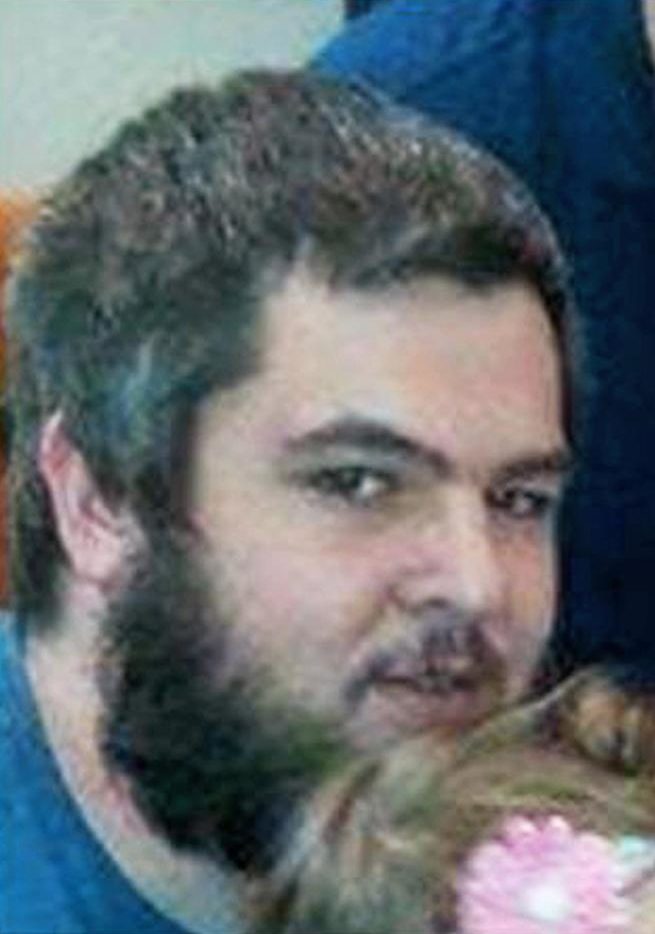 Gary and his wife spent weeks combing the desert near Joshua Tree, CA seeking out abandoned houses and clinging to any clue left by the errant, addict parents… but they were nowhere to be found. 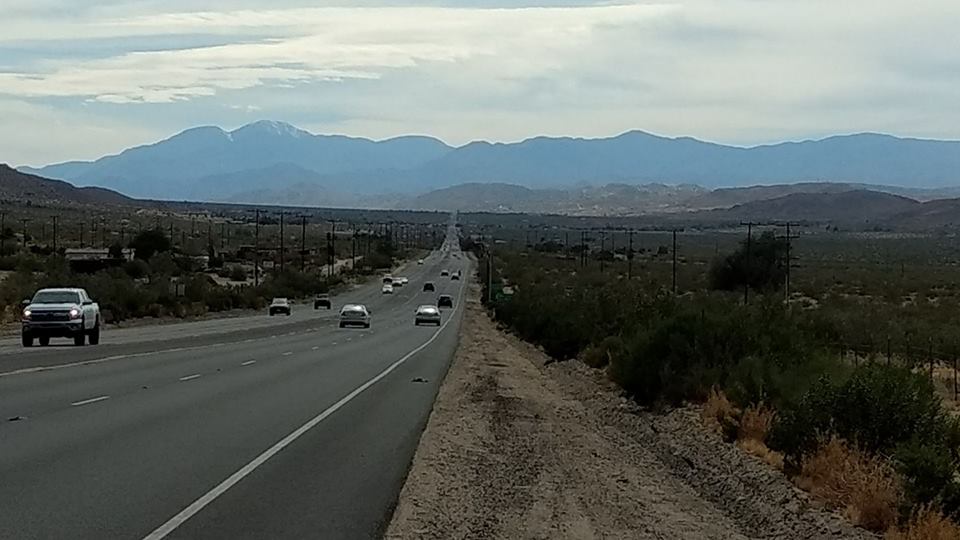 When police refused to issue an Amber Alert for Yvette, Gary started combing through social media to find someone who may know Virgil and Alyssa’s whereabouts.

In his persistence, Gary found a young man named Harry Brown, of Surrey, UK. Harry and Virgil were part of an online gaming community years before but had not kept in touch. Gary told Harry of the dire situation and the young, UK man agreed to help. 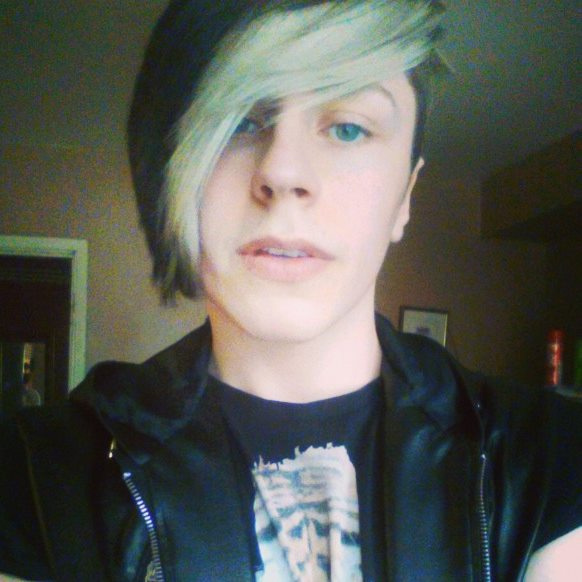 And so, from 5,000 miles away in his bedroom, Harry established contact with Virgil Henley.

The duo exchanged messages for two days as Harry tried to gain the fugitive’s trust. Careful not to seem too eager, Harry tentatively suggested he buy a pizza Harry and have it delivered. 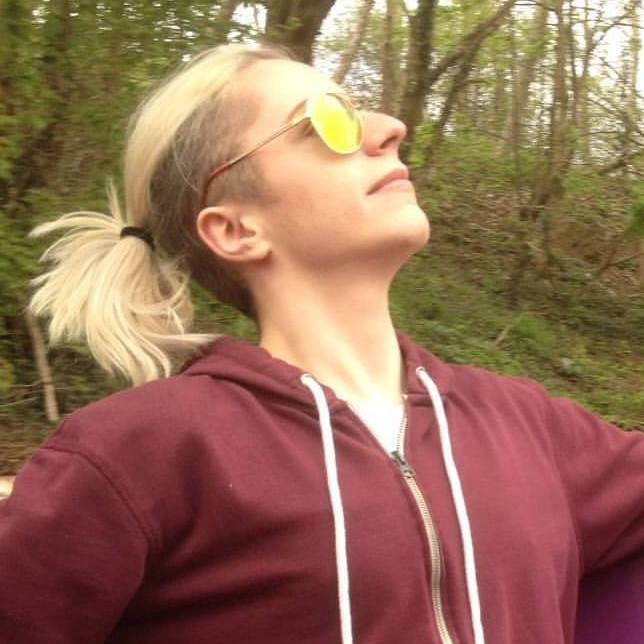 After getting Henley’s location, Harry contacted local PD and gave them the fugitive’s address. Henley soon opened the door and was met by multiple officers and FBI Child Abduction Task Force in Kingman, Arizona. CPS from California met little Yvette on the California border and took her straight to her grandparent’s Gary and Alyssa’s loving arms. 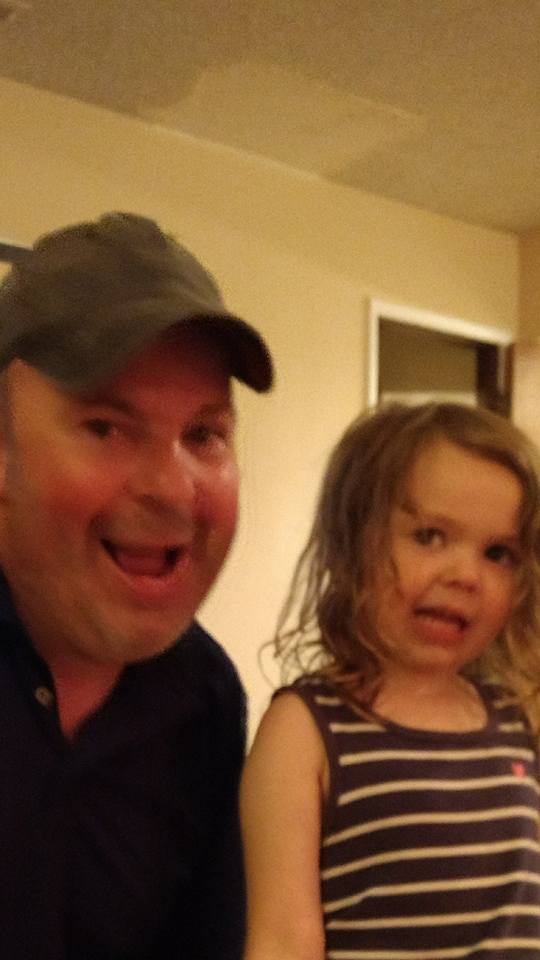 Yvette has been home with Gary and Kim for a few weeks now, and the little family couldn’t be having more fun together.

Gary and Kim are flying Harry to their home in California in September ,where he will be the ‘guest of honor’ and get to meet the little girl whose life he likely saved.

This story proves that no matter where you are, you can make a difference! Share and spread the word.