Back in April of 2013, the a capella superstars known as Pentatonix released a chills-inducing mashup of some of the most well-known songs from the past 1,000 years. The resulting video, the “Evolution of Music,” quickly went viral, but it left fans craving more. Specifically, the world wanted to hear a full cover of Queen’s hit “Bohemian Rhapsody,” which they teased in their mashup.

This week, almost exactly 4 years after they released “Evolution of Music,” Pentatonix finally gave fans the video they’ve been waiting for: a full length cover of “Bohemian Rhapsody.” It did not disappoint. 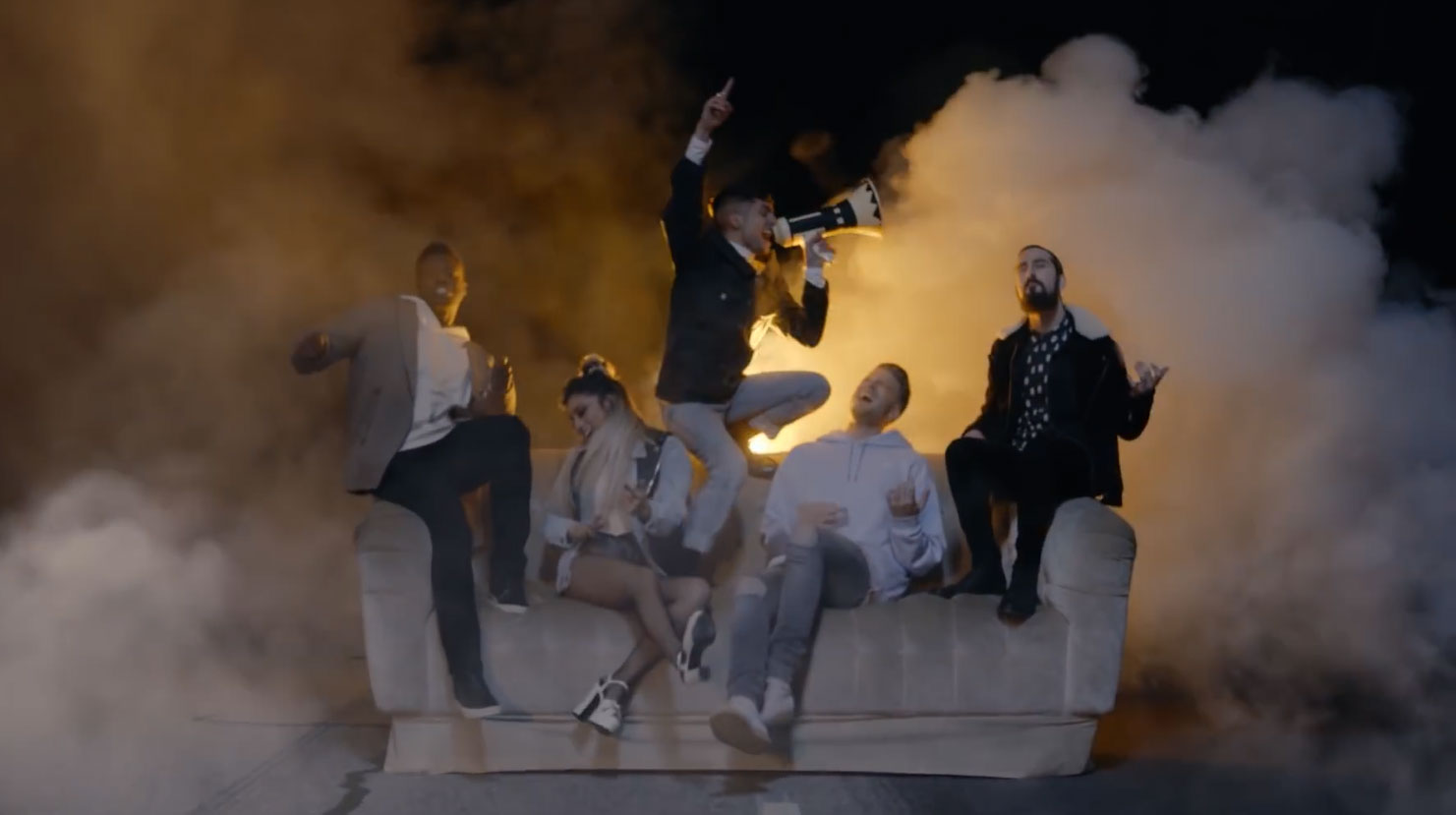 Covering a song made famous by a legendary band such as Queen– with lead vocals by the esteemed Freddie Mercury— is no small feat, but Pentatonix tackled the task with the enthusiasm and creativity for which they’re known. 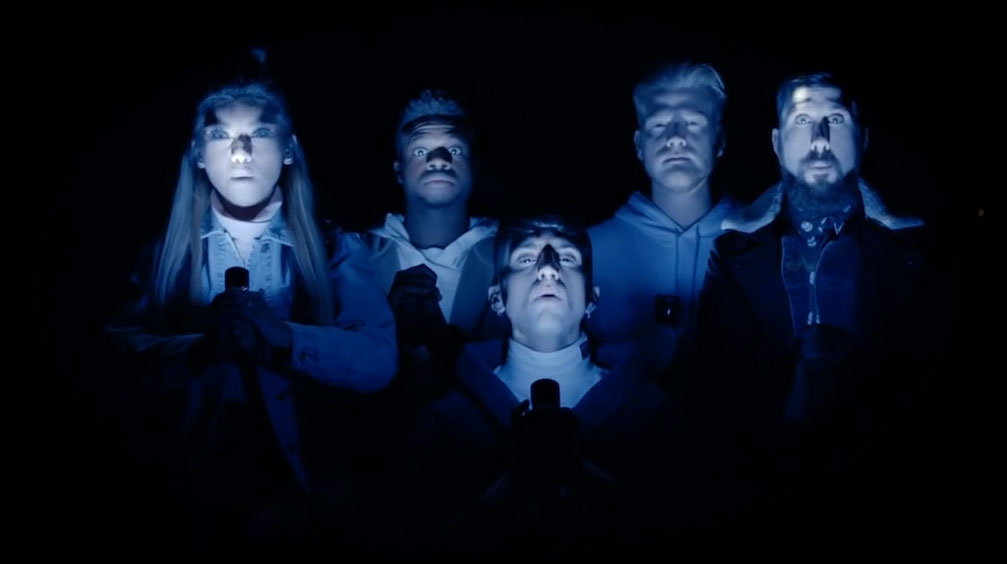 But how did Pentatonix cover a song which usually features such epic instrumentals? With some out-of-the-box ideas… but it totally works! 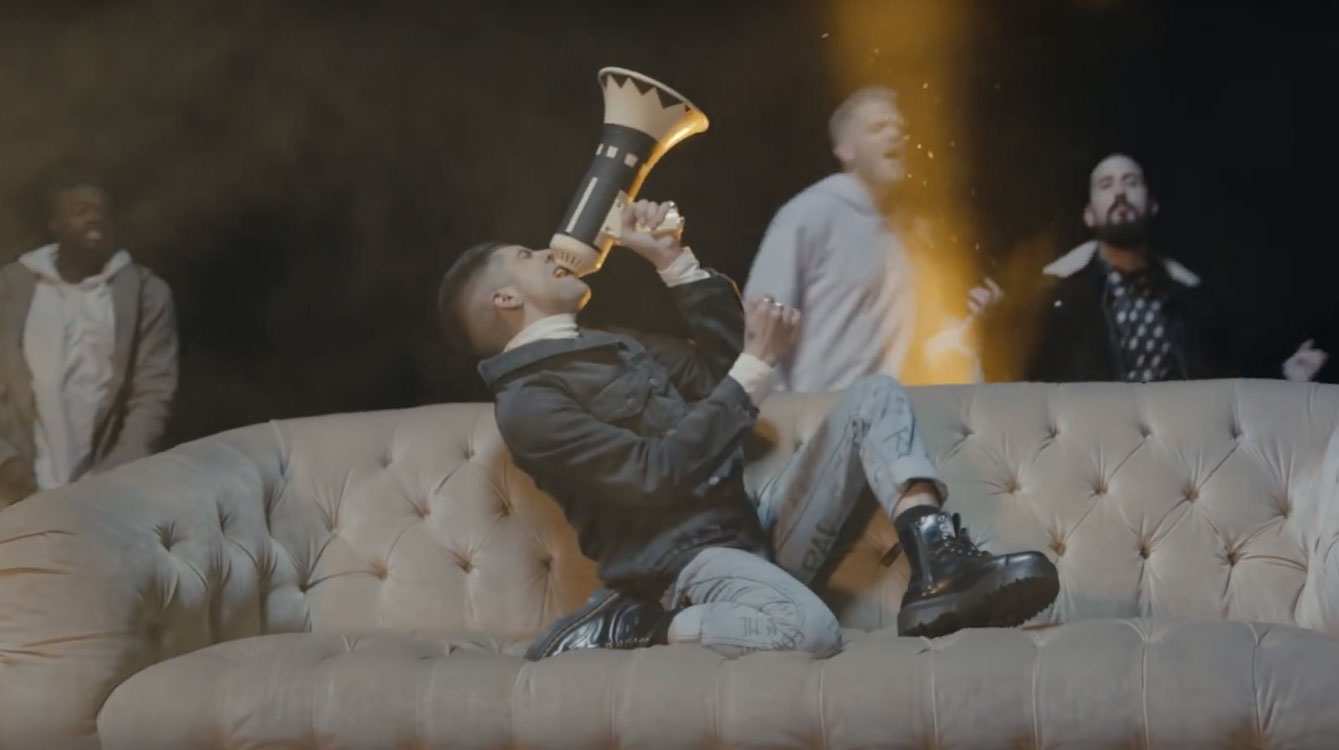 Not only is the music phenomenal, the music video is a visual treat. From moving set pieces (including a downright magical couch) to lights and more… this cover is not to be missed.

Check out Pentatonix’s brilliant “Bohemian Rhapsody” cover below and share!