When something terrible happens to us, it can be all too easy to get lost in grief and self-pity.

Wesley Hamilton experienced this in 2012 when he stepped out of a friend’s house in Kansas City, Missouri, and was shot twice in the abdomen. But although he fell into that dark trap, he found a way out — one he’s now using to help others. 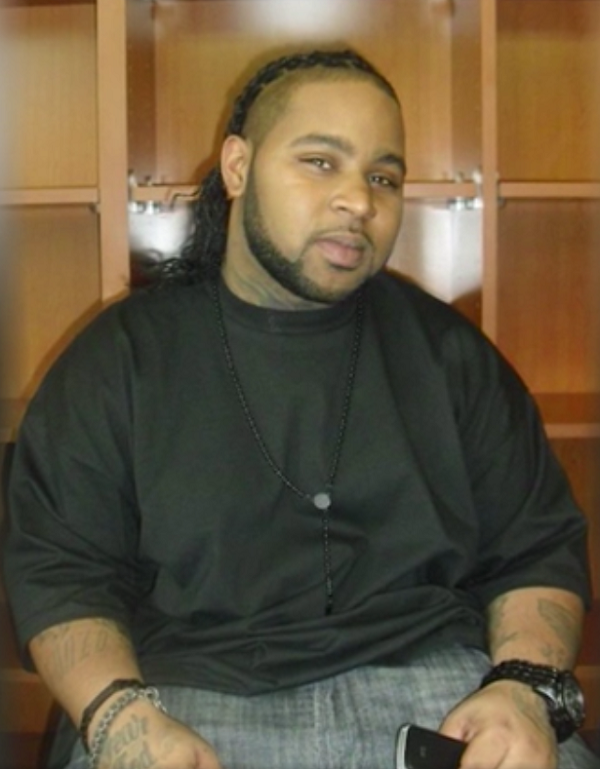 Wesley can recall the day he was shot with an acute clarity many victims of violent crimes experience. As he lay bleeding on the sidewalk, all he could think of was his daughter Neveah. He was filled with regret as he pictured his little one growing up without a stable home or a loving parent to guide her.

“I had literally just got sole custody of my daughter,” Wesley explained. “So at this point I wanted to be a better man. As I dropped to the ground, I was thinking, ‘This is how life is gonna end, when I’m trying to do more for my little girl. Now I have no opportunity to do it.'” 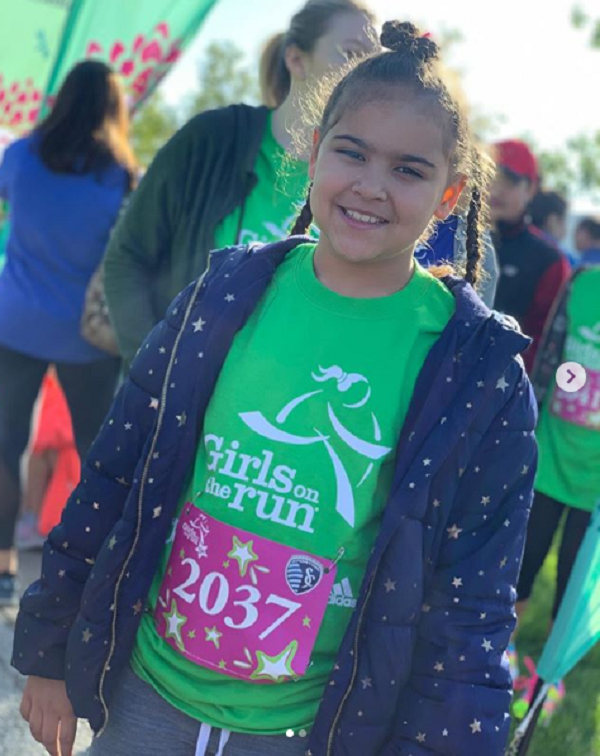 Two years before the shooting, Wesley started turning over a new leaf. He had a new job and was ending some of the toxic relationships that pushed him into a life of crime. But when he woke up in the hospital and learned he was paralyzed, he felt like it was “punishment” for trying to be a good person.

He also had to adjust to life in a wheelchair. At 5 feet 4 inches tall, Wesley weighed about 230 pounds, so his transition was even more difficult. Struggling to process everything, he spiraled into a depression he feared he’d never escape. He said he felt useless and even attempted suicide. But one day he realized regardless of his situation, Neveah loved and needed him.

“She didn’t see a disabled man. She saw Daddy,” Wesley said. “While I’m worried about how the world sees me, I need to focus on how this little girl sees me.” 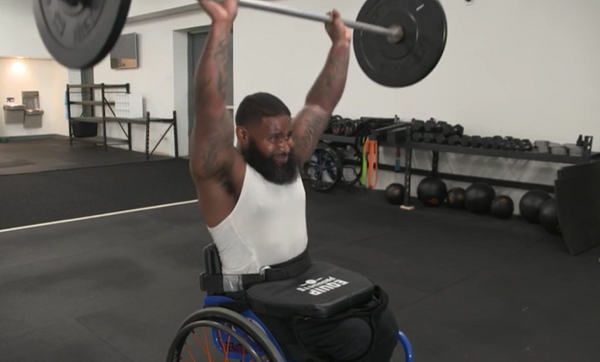 That’s when Wesley’s life changed again — this time for the better. He enrolled in a nutrition course to learn how to eat right and began a weight lifting regimen. A year later, he had lost 100 pounds and wasn’t anywhere close to being done.

He wanted to motivate individuals in similar situations, so he started the Disabled But Not Really Foundation to help people with disabilities see their true potential. Wesley said the foundation’s goal is to challenge participants to move “past their mental limits to help them gain the courage they need in life.” He also started the Change KC movement, which brings light to Kansas City through homeless outreaches and community cleanups. 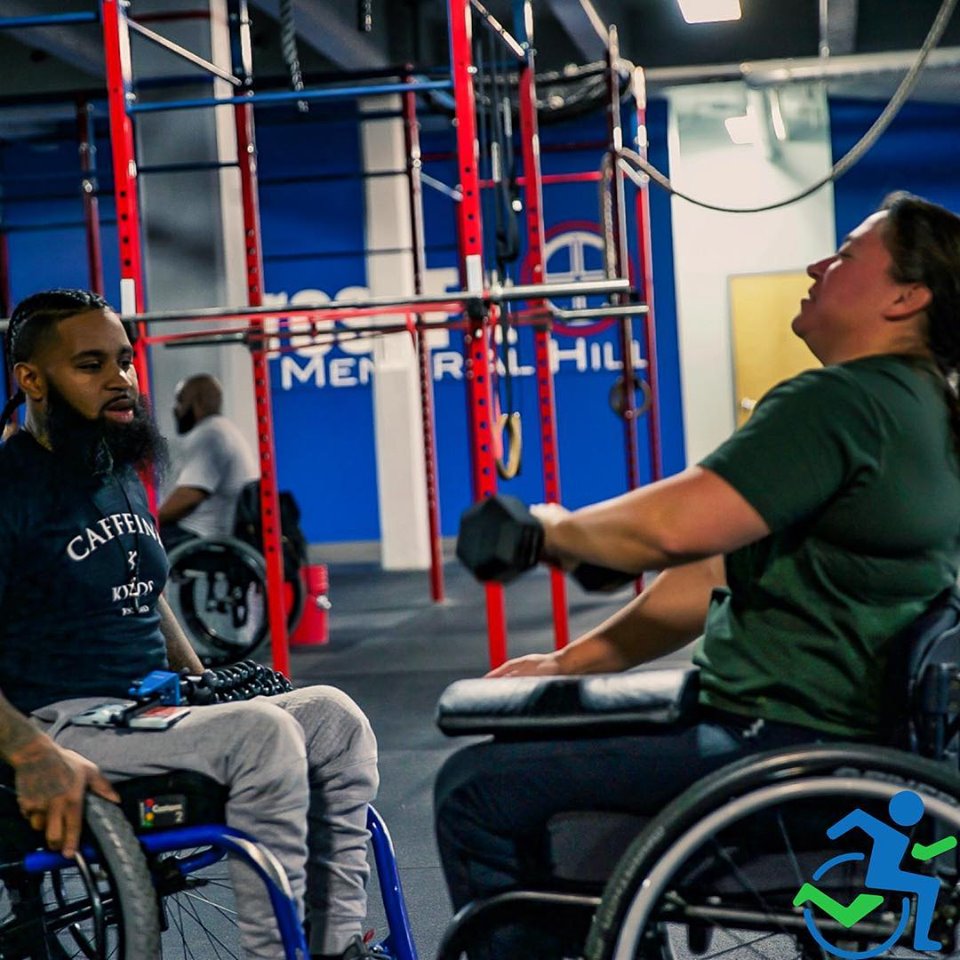 Incredibly, the single dad said the shooting that paralyzed him turned his life around. “Everything happened for a reason,” he said. “The man who shot me saved my life. Once I embraced my reality, I was able to free my mind and transform my life into what it is today.”

Wesley was recently featured in the newest season of the Netflix series “Queer Eye,” where he discussed the transformation of his body and mind in detail while receiving a makeover. When host Karamo Brown organized a meeting between Wesley and the man who shot him, Wesley shocked everyone with his reply.

“I looked at the man who shot me and told him thank you,” he said. “Now I can be the Wesley Hamilton that I always wanted to be.” 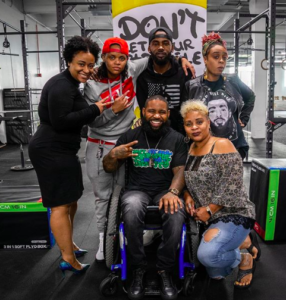 Wesley and the man who shot him talked more and found they could relate to each other’s backgrounds. Wesley even empathized with the man’s actions that fateful day: “If it was the other way around, I probably would have reacted the same way that you did.”

When Karamo asked if he wanted an apology, Wesley declined. “I prefer you not feel sorry,” he said. “I’m actually empowered by the life I was given that day. I’ve had a lot of time to grow.” 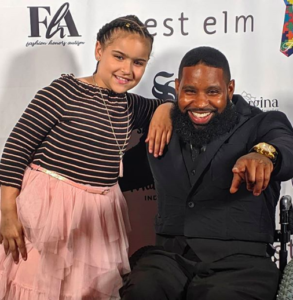 Wesley has so much to offer the world, and now he’s helping other people with disabilities discover their own strength and confidence. Not only that, but he’s also managed to find an incredible peace with what happened to him. What an amazing display of endurance, love, and forgiveness!

Share this story to spread Wesley’s wisdom even further.

One of our awesome Morning Smile readers sent us this story, and it's too good not to share. She has asked to be kept anonymous, so we'll just call her...