When a mom’s child loses their favorite toy (whether it’s a blanket, stuffed animal, or action figure), it hurts her heart just as much as it hurts her child’s. And that feeling is made even worse when the item is stolen.

Pam Soucy experienced this pain when Tia, her adopted daughter, had her bike stolen from their backyard. The bike was one of her favorite things, and she would ride it every day. 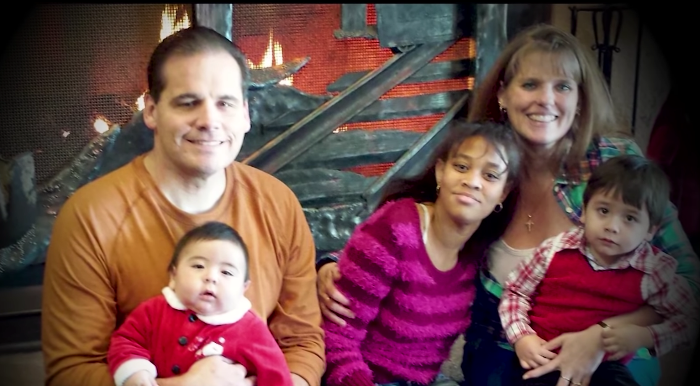 Tia’s story is more complicated than one might guess. Pam and her husband adopted Tia when she was 4 years old. They knew she had a disability but didn’t realize the extent of her health problems until she became a member of their family. Still, they were absolutely dedicated to their new daughter and worked hard to get her the care she needed.

In order to make Tia’s health a priority, Pam quit her job to become a stay-at-home mom. This made their finances even tighter, which meant they didn’t have the funds to replace Tia’s stolen bike. 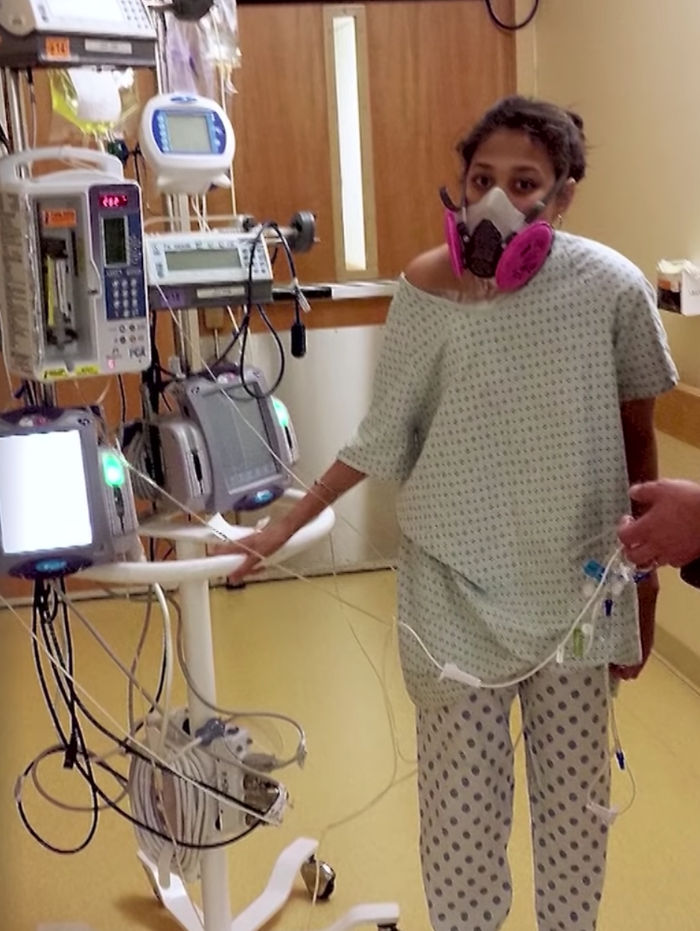 Upon hearing Pam and Tia’s story, FOX5, a local Los Vegas news station, decided they wanted to make things right for the struggling family. So they teamed up with Steve Lacy, the chairman of Meredith Corporation, and Don Forman, the owner of a Los Vegas United Nissan, to give the mother-daughter team the surprise of a lifetime!

The news station gifted Tia not one, but two new bikes to replace the stolen one. They did this so Tia and Pam could ride together and have more fun just the two of them. 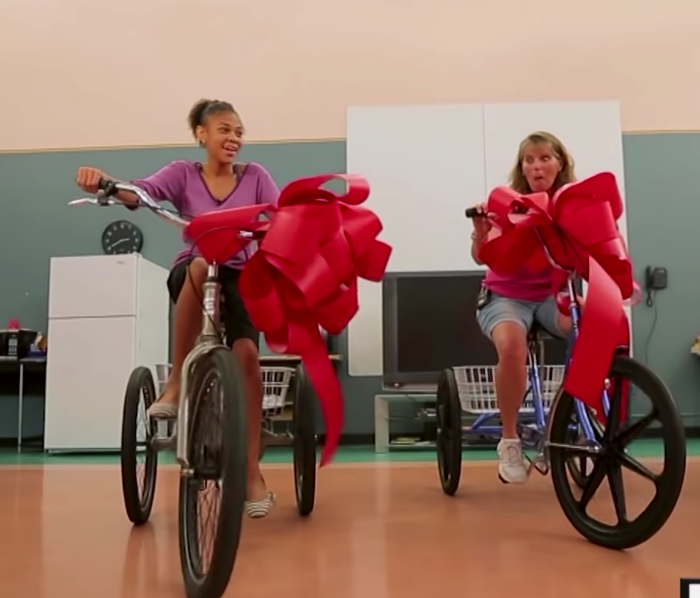 Pam also received $5,000 to use however she wanted. The money was intended to offset some of the costs of Tia’s continued medical care, and Pam assured everyone the money would be put to good use. 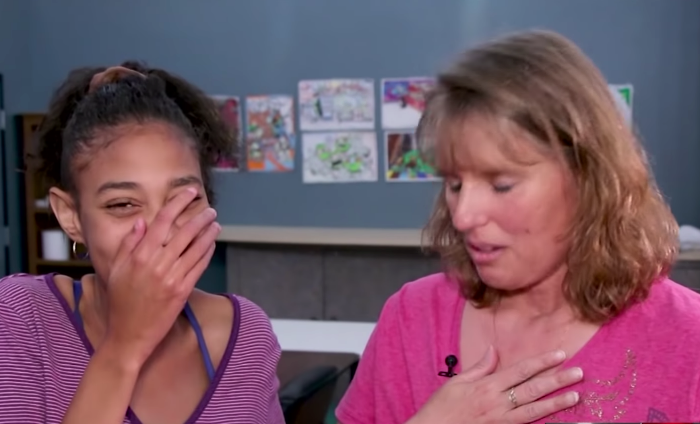 While nothing can erase the pain Tia and Pam felt when Tia’s bike was stolen or take away Tia’s continuing health problems, the theft opened the door for a wonderful act of kindness. And these kinds of unexpected, amazing surprises have a way of sticking with people for a long time.

Watch Tia and Pam’s sweet surprise in the video below, and don’t forget to share this story with your friends!