The tradition started in 2012, when these 8 Utah siblings decided to choreograph a dance routine for their unsuspecting parents. And they had so much fun, of course, that it’s now become the family’s customary way to launch the holiday season.

Around this time each year, the siblings gather to practice and film their Christmas dance, with various other family members making cameo appearances. This year, that includes their parents, three in-laws, three nieces and three dogs! 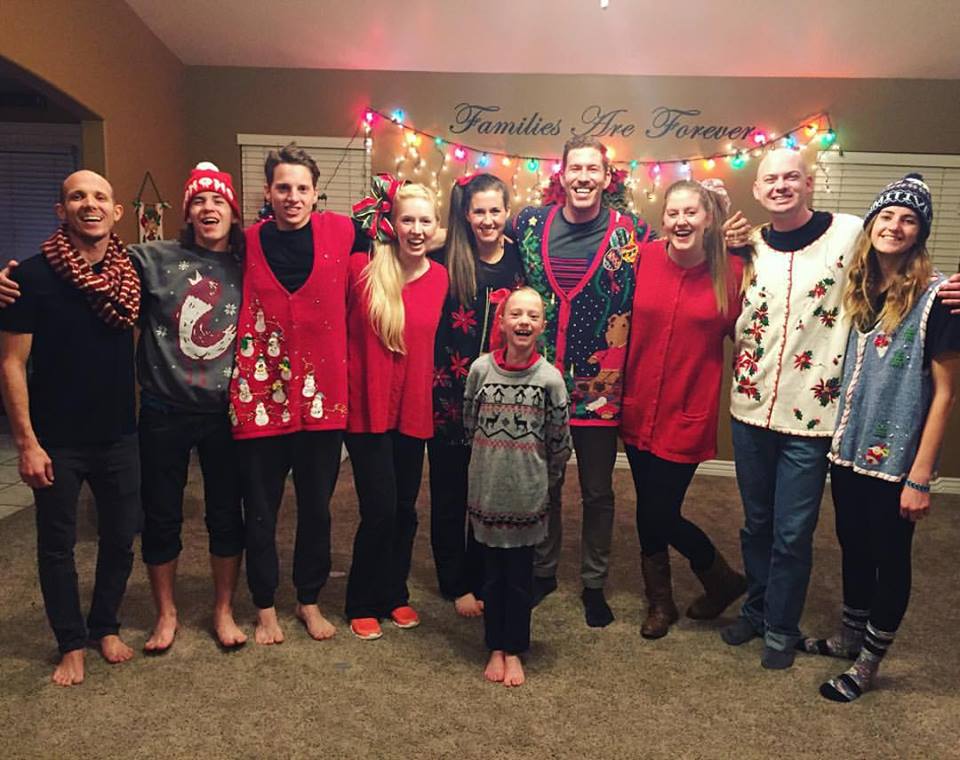 Ammon Orgill, who spearheads the whole effort, posted this year’s dance earlier this week on his Facebook page. The entire clan, all clad in ugly Christmas sweaters, rock out for more than three minutes to Ariana Grande’s 2013 Christmas song, “Santa Tell Me.” 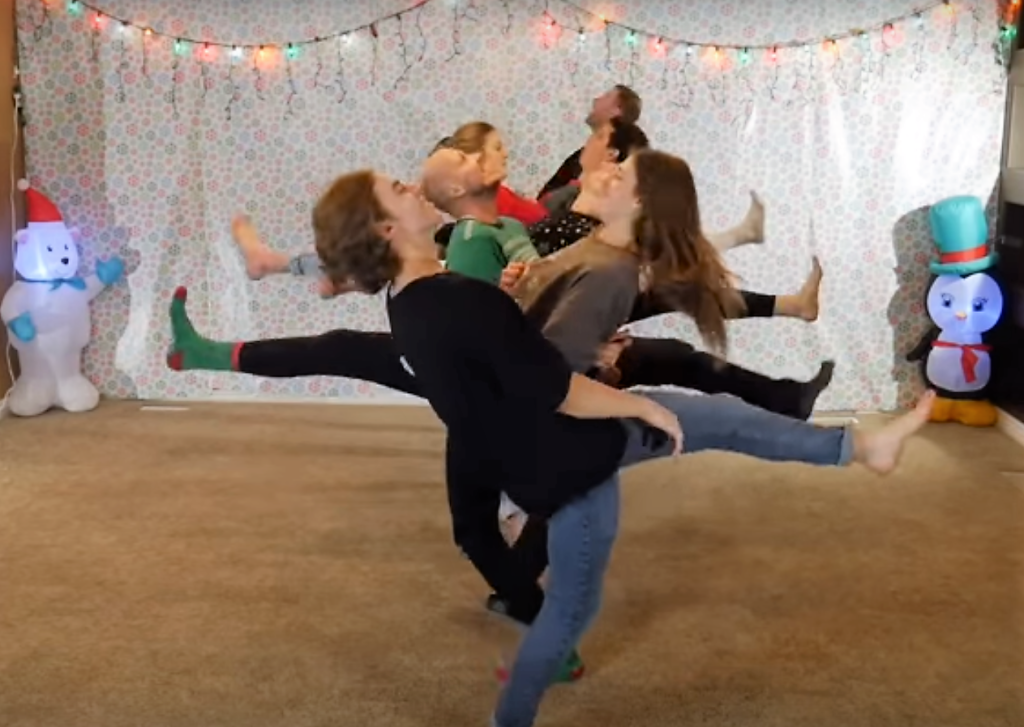 Ever since viewers caught wind of the tradition, they’ve eagerly awaited the latest installment. For others who are just now catching on, the video’s motivated them to create their own family traditions and happy memories. 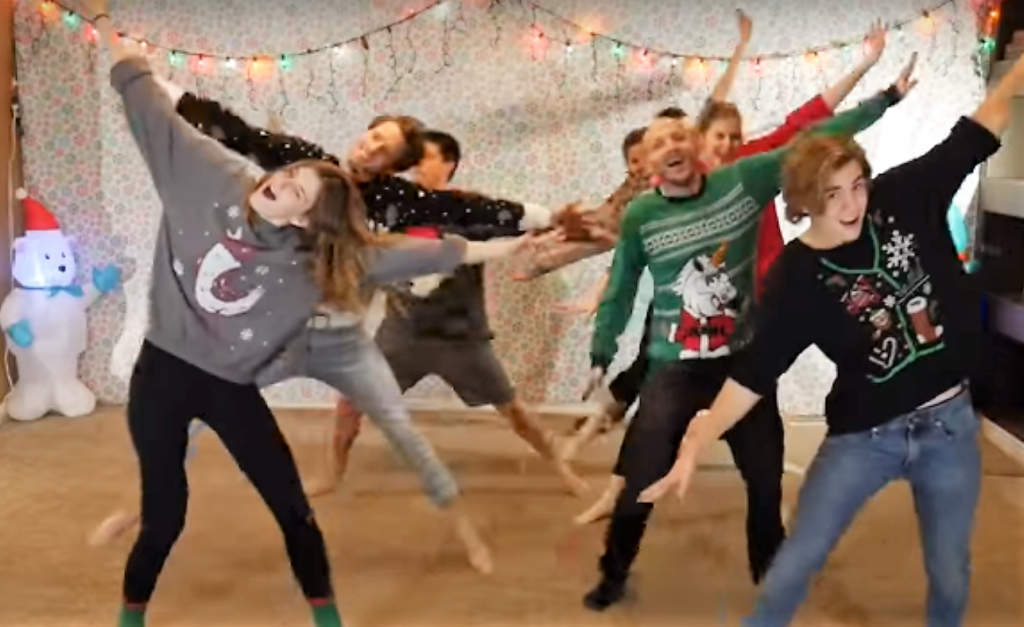 “I come from a family of 12 brothers and sisters, there are close to 30 of us cousins…we are inspired by your video and are now plotting something for Christmas Eve,” one commenter wrote. “Thanks for making family look so cool!”

Look so cool? Family is cool! 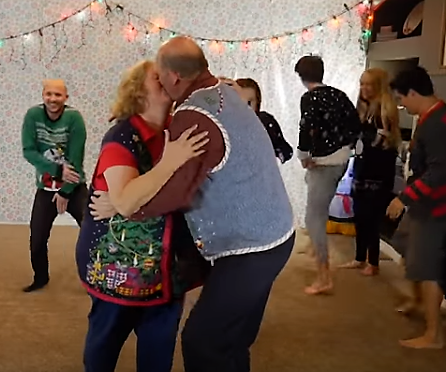 It’s hard enough coordinating with two or three siblings, never mind eight. So while some disagreements may have broken out during the planning process, “at the end of the day we all do love it,” Ammon said in an interview after last year’s video was released. “We love spending time together and how it all brings us together.”

Watch this happy family’s perfectly synched moves in the video below, and share if you agree this is one family tradition that bears copying!