No parent should ever have to lose a child. And no parent should especially not lose a child from a senseless act of violence. But in December 2012, faced exactly that, when the life of her son was tragically cut short. The six-year-old boy, Dylan, was a first-grader who was killed in the attack on the Sandy Hook Elementary School.

When Nicole heard about Renae Hall whose 6-year-old son Jacob’s life was taken at another recent school shooting, she decided to pen a heartfelt open letter to the fellow grieving mom. Young Jacob was mortally wounded by a 14-year-old gunman at Townville Elementary School in South Carolina. The horrifying news was familiar to Hockley who felt it in her heart to speak out. 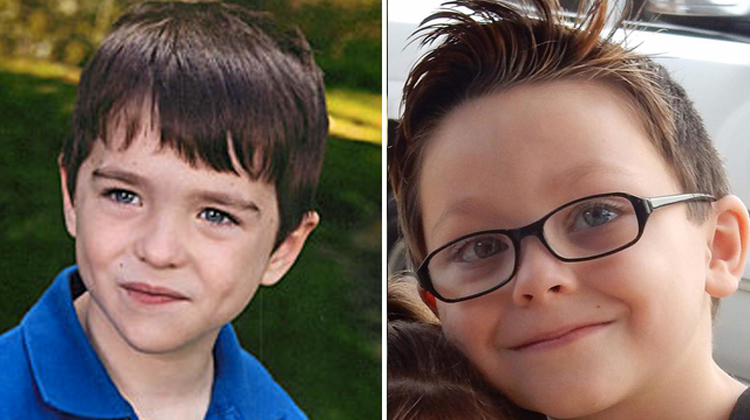 I’m ashamed of myself.

When I heard the news of the Townville Elementary school shooting, I was horrified. Too many similarities to the shooting at Sandy Hook School that took the life of my son, 19 of his classmates and six of his educators almost four years ago. A troubled young man (a child himself) with access to guns, killing one of his parents and then going to an elementary school and shooting first-graders and educators.

My first question was, “Are they OK?” Hearing that there were no deaths at the school eased my pain a little and I was able to return to my work. I knew the community would be traumatized. I knew families would be left wondering how this could have happened and what they could do to prevent it from happening elsewhere. I knew eventually we would hear about the signs and signals that the shooter gave off long before the violence occurred, but that were missed, not recognized, or not acted upon. I knew it was yet another preventable tragedy, but my immediate pain and fear was lessened because none of the children had been killed. 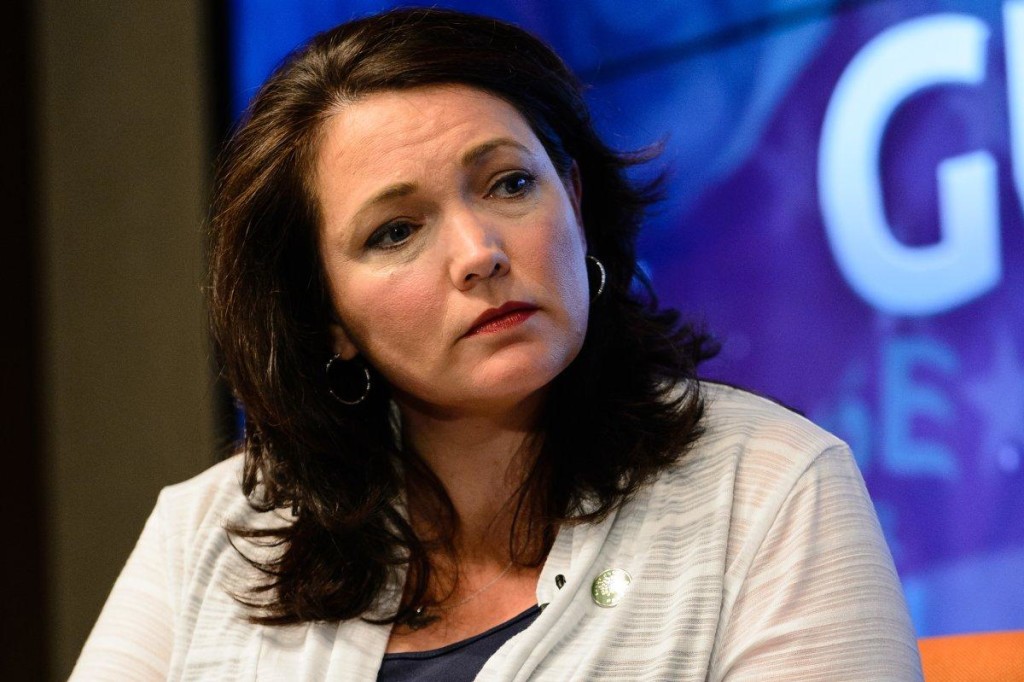 Until Saturday, when I learned of Jacob Hall’s death. Seeing the picture his family released before he succumbed to his wounds, killed me inside. Seeing his mother’s face as she held her beautiful baby boy for the last time … there are no words for the anguish I felt then and still feel today.

I also felt deeply ashamed. Ashamed that I had allowed a part of myself to accept the Townville Elementary shooting as another day in America, just because no one had died. For me to be complacent about gun violence, even for a moment, is unforgivable.

I know the price of complacency and inaction.

I know that until enough people are actively engaged in preventing firearm deaths and injuries, that change will not come. I don’t just mean policy change — I mean change we can make in our own homes, schools and communities right now to identify and recognize at-risk behaviors and take action to intervene before a tragic culmination. The price of inaction is too high. The price is that people continue to die every day across our country, and communities continue to be traumatized. The price is the life of my 6-year old son, Dylan. The price is the life of Renae’s 6-year old son, Jacob.

Renae — I am so sorry that I looked away, even for just a moment. Your son deserves so much more than that, as do you. 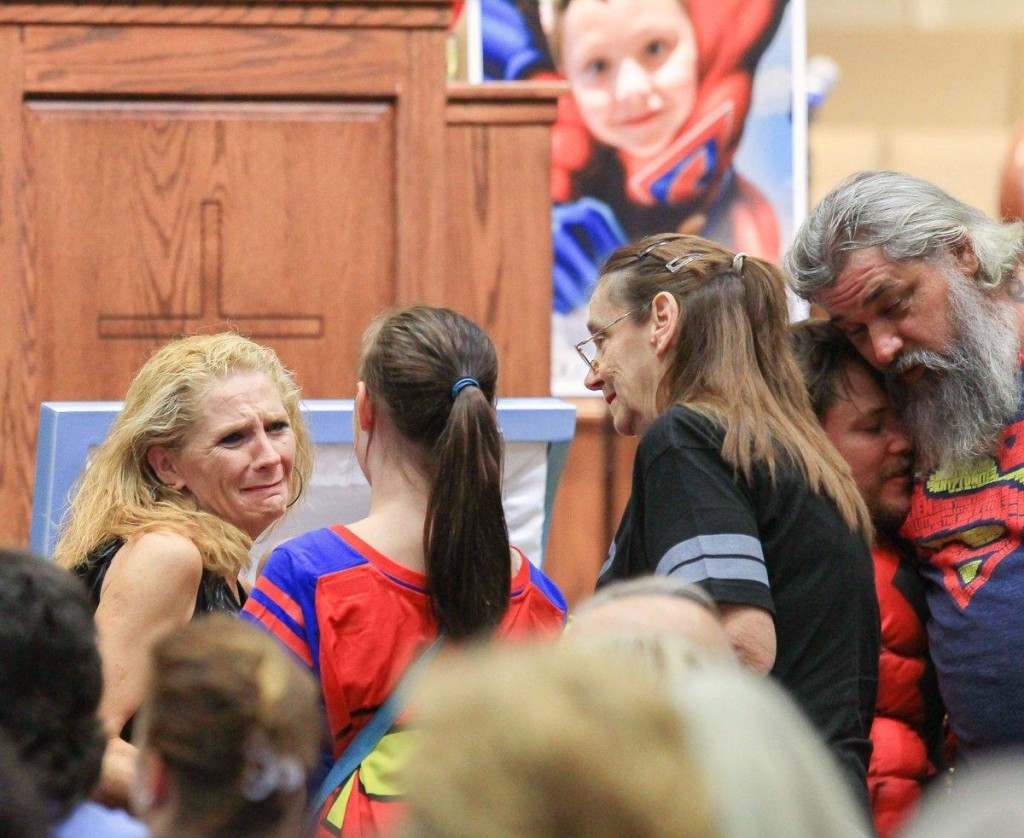 Although grief is very personal and unique, I have a sense of the journey you are on, the pain, and eventually hope, that walks alongside you. As I listened to you speak, I saw myself in you. The early shock and inability to understand what is happening, the feeling that the world is completely out of control and the ground you stand on is unstable.

I heard you speak about Jacob and thought of the similarities with my Dylan. Both boys were born six weeks early. You had the joy of Jacob in your life for six years and four months, while I had my happiness with Dylan for six years and nine months. Jacob was your superhero; Dylan was my Superman. Jacob did not die alone; he died in your loving embrace. Dylan died in the arms of his special education assistant, who also died while trying to protect him.Both boys were exactly where they should have been when they were shot — at their school.

I heard you say you believed Jacob was going to make a difference in the world. That is true, and I know Dylan’s legacy is making a difference as well.

I am happy that you can find peace and forgiveness through your faith. I’m sad to say I have not found that yet — I am still mad at God.

I am also still angry with the politicians I’ve met over the last few years who were more interested in their careers than in making the smallest of policy changes that could save lives. I’m upset with the everyday citizens, just like you or me before we lost our boys, that remain uninformed or woefully misinformed on the issue of gun violence prevention, perhaps believing it will never touch them. And I am furious with the organizations and people that perpetuate the lies and profit from creating fear.

But — as you said — there are good people in the world. I believe that, too. And I know that their numbers and hearts are stronger. Common sense and love will prevail, but sadly it will take time before we see significant violence prevention measures and firearm access improvements. Until that time, I am so sorry that more people will be injured or die, more communities will grieve, and more parents will feel the anguish over losing their child in a preventable tragedy.

My path in life since losing Dylan is to address any parent that feels helpless or hopeless on the issue of gun violence, and give them the tools to prevent these acts from occurring. Whenever I hear of another life saved or another tragedy averted, I am momentarily uplifted, but it will never be enough to fill Dylan’s absence in my life. In time, I know you will find your own path and moments of happiness again, eventually even joy, but the absence of Jacob in your life leaves a hole no moments can ever fill.

As a mother and grieving parent, I am here for you now and always, in any way I am able. My heart is with you. My actions are dedicated to preventing more deaths and from more parents experiencing the loss of a child. I promise you, and all the other parents and grandparents receiving this message, I will never allow myself to be complacent for a moment again.

Our heart breaks for both families. Keep them in your thoughts and prayers!