Father-daughter dances are a tradition families love because of the lifelong memories they create.

But second-grader Avey Cox of Van Buren, Arkansas, tragically found herself without a date when her own dad passed away in January. Thankfully, someone else was ready to step in! 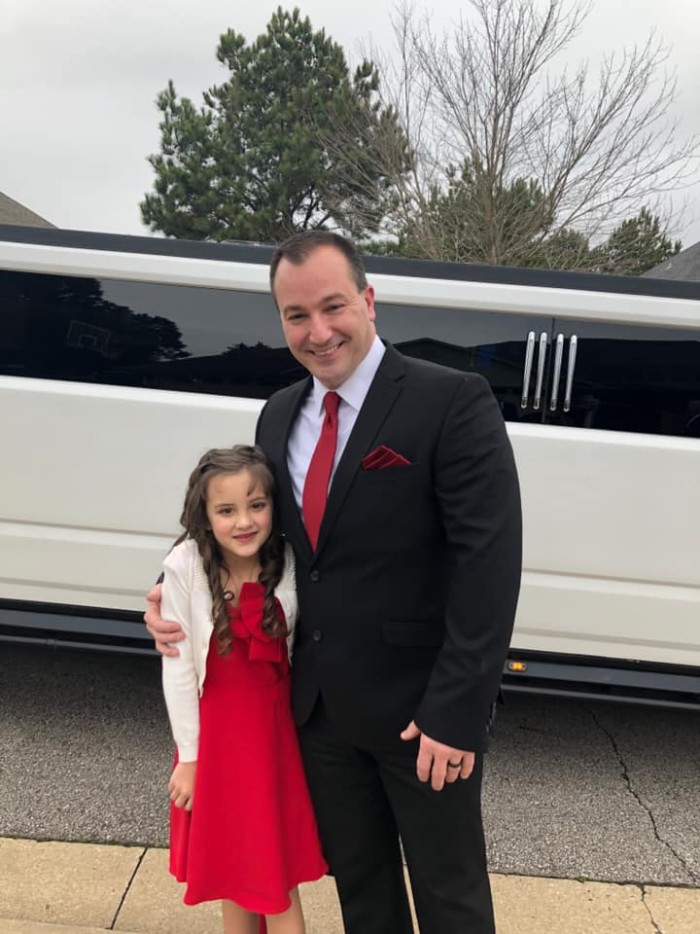 School resource officer Nichol “Nick” Harvey has daughters of his own, but they’ve grown up and are long past the days of similar dances. So when Harvey’s police chief reached out to ask local officers if they would volunteer as stand-in dads for girls without father figures, he was thrilled!

After a guidance counselor at Central Elementary School paired him with Avey, Harvey reached out to her mom to ask for their permission. After all, as he said, “The last thing I wanted was to get rejected by a second-grader.”

Both Avey and her mom gladly accepted his offer, and the little girl said, “I was excited because I never went, and I had been wanting to go.” 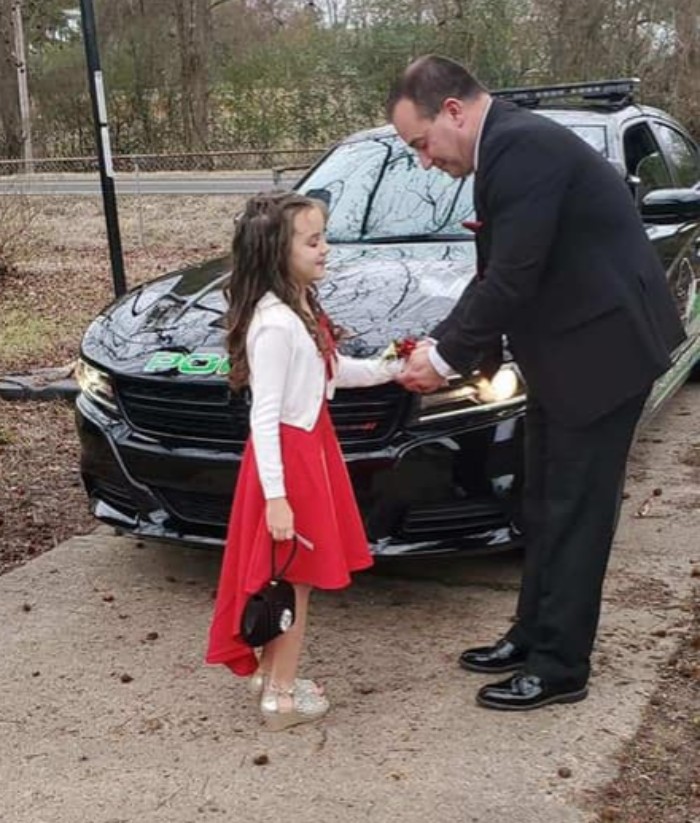 Harvey went all out to ensure it was a night Avey would never forget!

“I bought a new tie and handkerchief to match Avey’s dress, and I ordered a corsage,” he told the Today show. Then he teamed up with some other dads to surprise Avey and her friends with a pizza dinner and a limo so they could arrive in style. 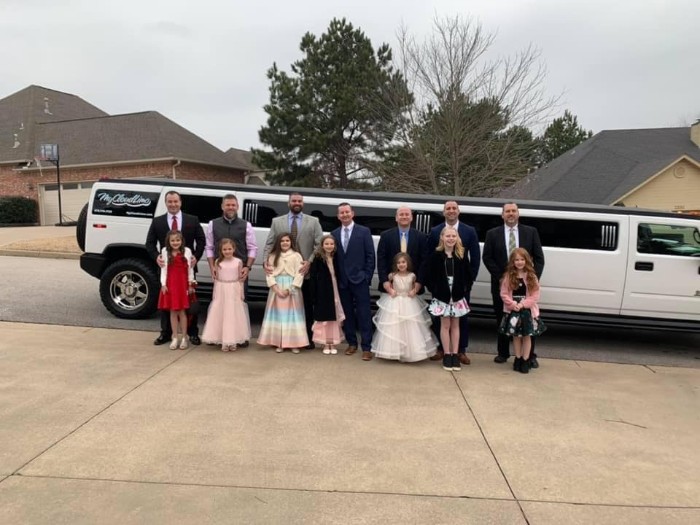 They had an amazing night and even went out for ice cream after! Later, Harvey recounted the evening online, writing:

Tonight, I had the absolute honor of escorting this amazing and beautiful little girl, Avey, to the Daddy-Daughter Dance. We had so much fun riding in an awesome limousine, eating dinner, and letting loose and being goofy. We danced like we just didn’t care and got to spend time with friends and other dads. I love my job for so many reasons. But reasons like this make my job the best job for me.

As for Avey, her mom said the event was “such a bright spot in the hard month we’ve had.” Even better, “Avey keeps saying it was the best night ever.” 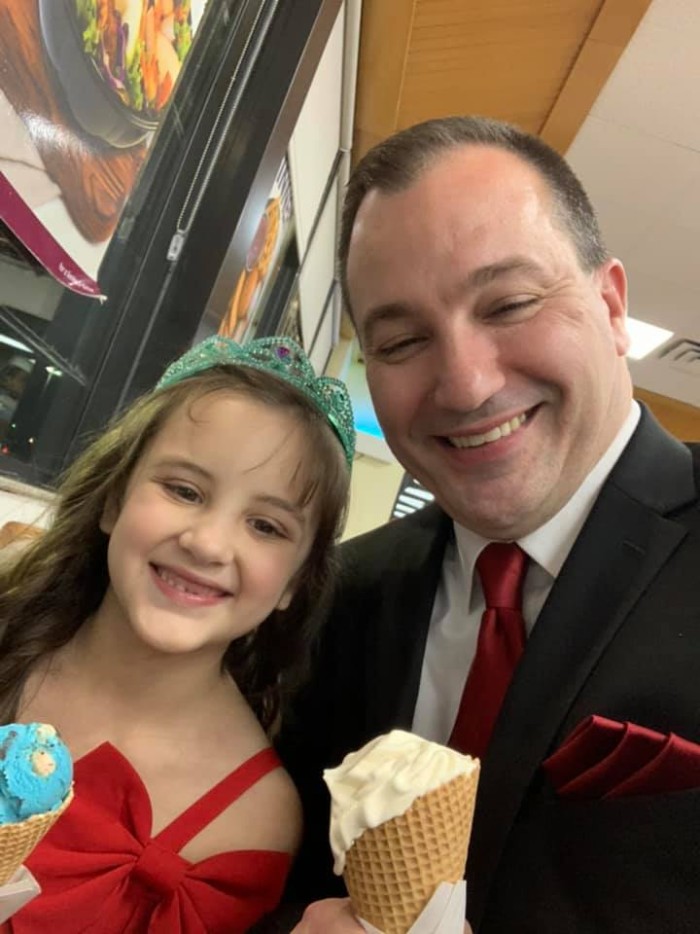 While no one will ever be able to replace Avey’s dad, we’re so glad Harvey stepped in to give her this wonderful night. We’re sending the Cox family all our love!

Encourage more acts of kindness like this one by sharing this sweet story with your friends.