After spending five weeks in Peru for a physician assistant rotation, Emily Weindorf was happy to be heading home. She was ready to reunite with her family and friends — and her boyfriend Nick Boucher.

Throughout their time apart, he’d been giving Emily small gifts to remind her how much he loved her. What she didn’t realize was that each of those presents was leading up to an epic surprise! 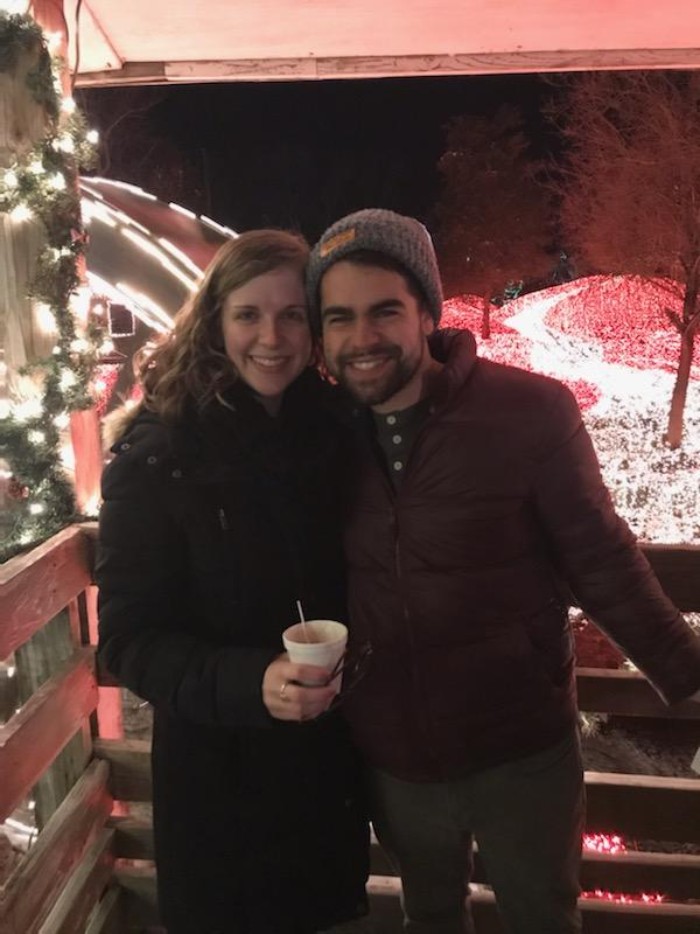 Before she even left for Peru, Nick had gathered several elaborate gifts for Emily to take with her, including a crossword puzzle that she filled out over the course of the trip as he gave her clues.

“The notes, crossword puzzle, and videos were all leading up to the word and phrase ‘regalo,’ which means gift in Spanish,” Emily told GMA. “I thought I had opened the end of the gift in Peru.”

As it turned out, Nick had something better in mind! He worked directly with Southwest Airlines to arrange a surprise proposal on Emily’s flight from Chicago back to her hometown, and it went off perfectly! 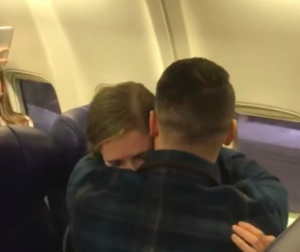 The two of them started dating in June 2019, and Nick said, “I had known pretty early on that this was the girl I was going to marry.” So he didn’t waste any time!

Best of all, he took Emily completely by surprise when he dropped to one knee. Despite her shock at seeing him on her flight, she didn’t hesitate to say yes. Then they headed to the cockpit to take a celebratory photo! 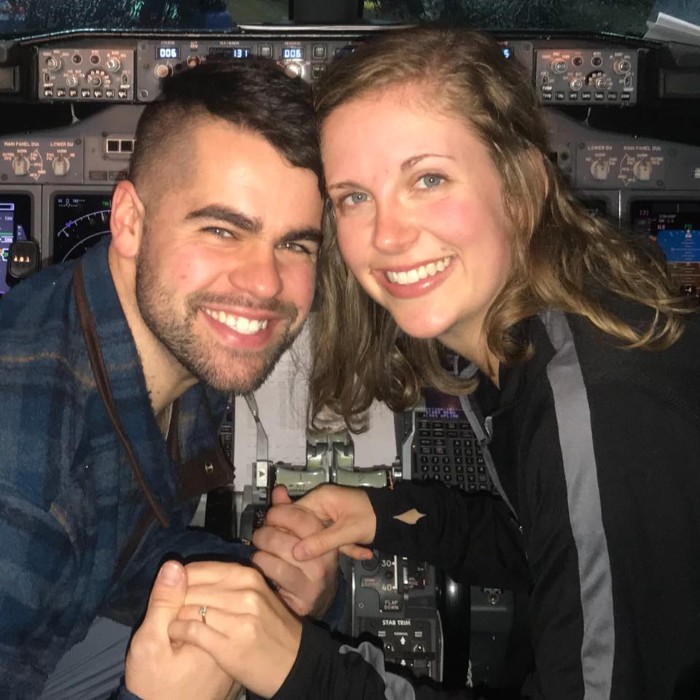 These lovebirds are already busy planning their big day and hope to seal the deal in July 2020. It’s hard to imagine anything could top Nick’s proposal, but at this rate, we’re pretty sure he’ll try.

Watch him pop the question in the video below, and remember to share this story with your friends.