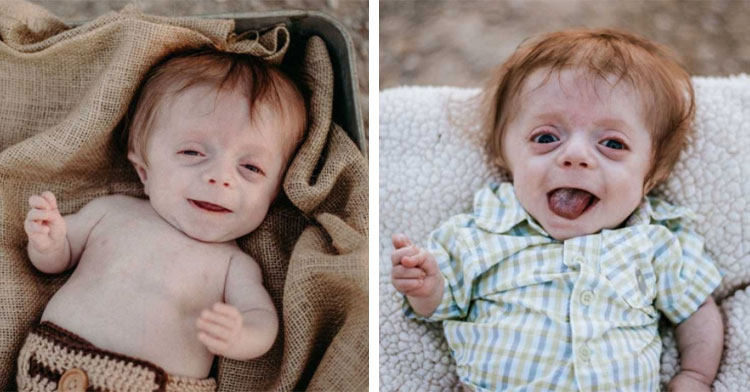 ‘He is broken and breaking,’ the doctors said. ‘No hop...