By the time my husband and I first met, one love lesson I had been taught painfully well was that the words “I love you” hold very little meaning on their own. People say those words easily, say them out of habit, say them while their actions prove otherwise.

I was done with those three little words.

To be honest, I wasn’t expecting to fall in love with my husband. I wasn’t looking for love at the time. But there must be some reason for all those clichéd sayings about finding love when you least expect it.

My feelings for this man were intense and I felt that we were quickly moving beyond the lust and excitement of a new relationship. Still, I was caught off guard when, about a month after we first met, he told me he loved me.

I didn’t say it back. I snuggled a little closer to him with a smile on my face and let the feeling wash over me.

I thought about love — the feeling, the action, those three little words.

I realized two things in that moment: 1. I never wanted to be in another relationship where hearing or saying “I love you” held no meaning. 2. Ready or not, I had fallen in love.

Still, I didn’t say it back until the next day. I wanted to be sure I truly meant it. And I wanted him to understand that I was not at all interested in hollow declarations.

A short while later I explained to him that I never wanted to say “I love you” out of habit. At that time we talked on the phone every day and I made it clear that I was not interested in an obligatory “I love you” to end the conversation. Perhaps more unconventionally, I also said that there was no need for the reflex response of “I love you, too” from either of us.

Habit and reflex would only serve to dilute the power of those three little words.

I want to hear those words breathed passionately in a moment of intimacy. I want to say those words with a smile in my voice after he’s been adorably silly. I want to feel the words wrap around me with his warm embrace after a long, hard day. I want to tell him I love him in the very moment the feeling wells up in my heart and bubbles over. I want to hear the awe in his voice as he realizes how our love continues to grow.

When I hear him say he loves me, I want to feel it. I want it to stop me in my tracks and cause me to take note of the moment.

And instead of reflexively saying, “I love you, too,” even though the feelings do well up in response to hearing it spoken with conviction, we like to find other ways to acknowledge the moment. We pull each other a bit closer, hug a little tighter, or share other truths: “You make me happy.” “You are so good to me.” “You are my favorite.” 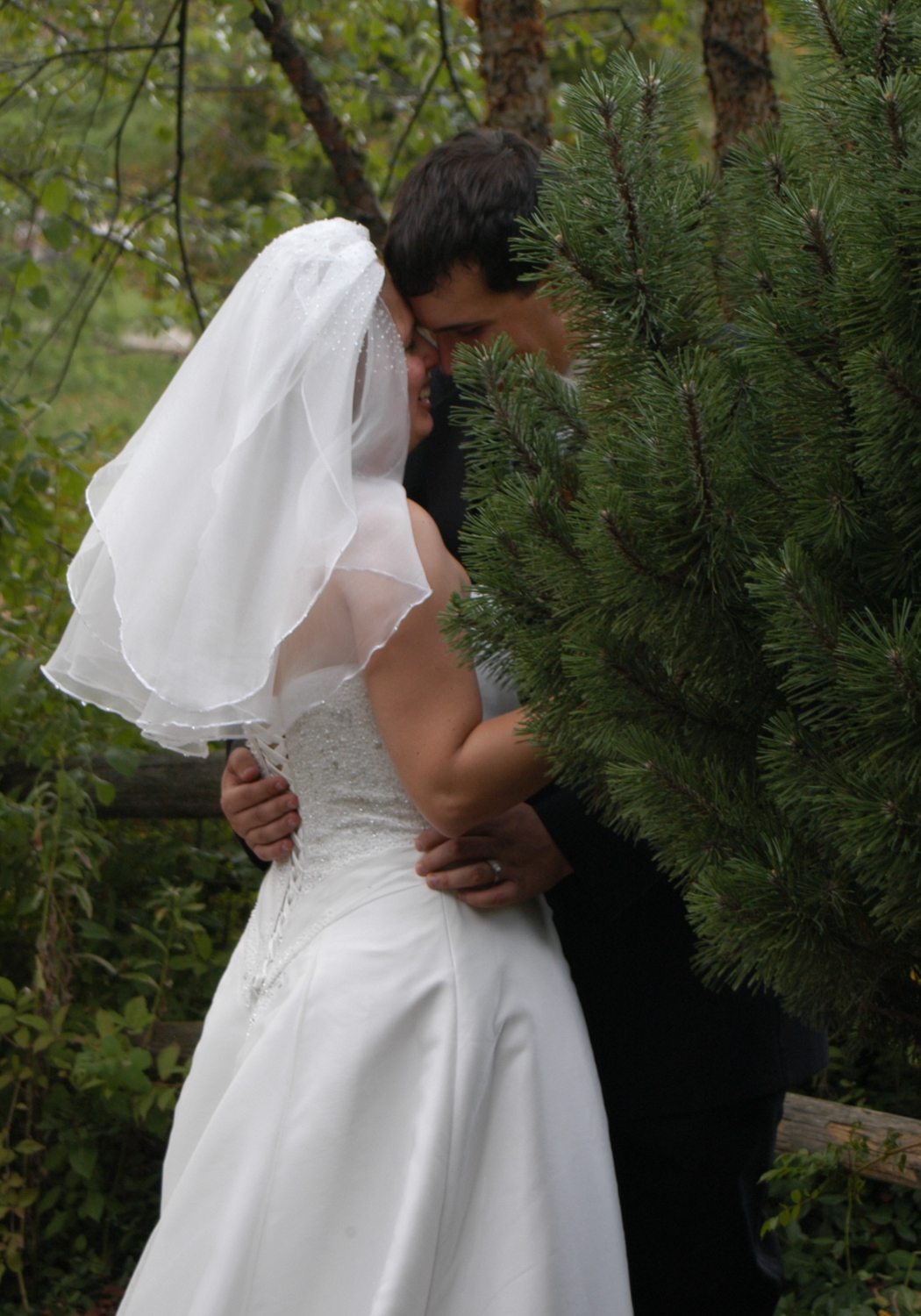 So here we are, more than 14 years later, and we still follow these rules with each other. Our kids get told how much we love them daily, both habitually and spontaneously. But, for each other, for our romantic love, we reserve those three little words for when they will have the most impact, when they are sincere, when the feeling is genuine and they are spoken with intention.

And I wouldn’t want it any other way.

This story originally appeared on P.S. I Love You