Most 8-year-old kids have yet to discover where their true talents lie, but sometimes a child has such a prodigious skill, everyone around them knows they’re destined for greatness!

During a blind audition for the Philippines’ “kids” version of the reality singing competition The Voice, an 8-year-old named Nathan Bautista stepped on stage and proved that he is the kind of vocal prodigy that only comes along once in a great while. 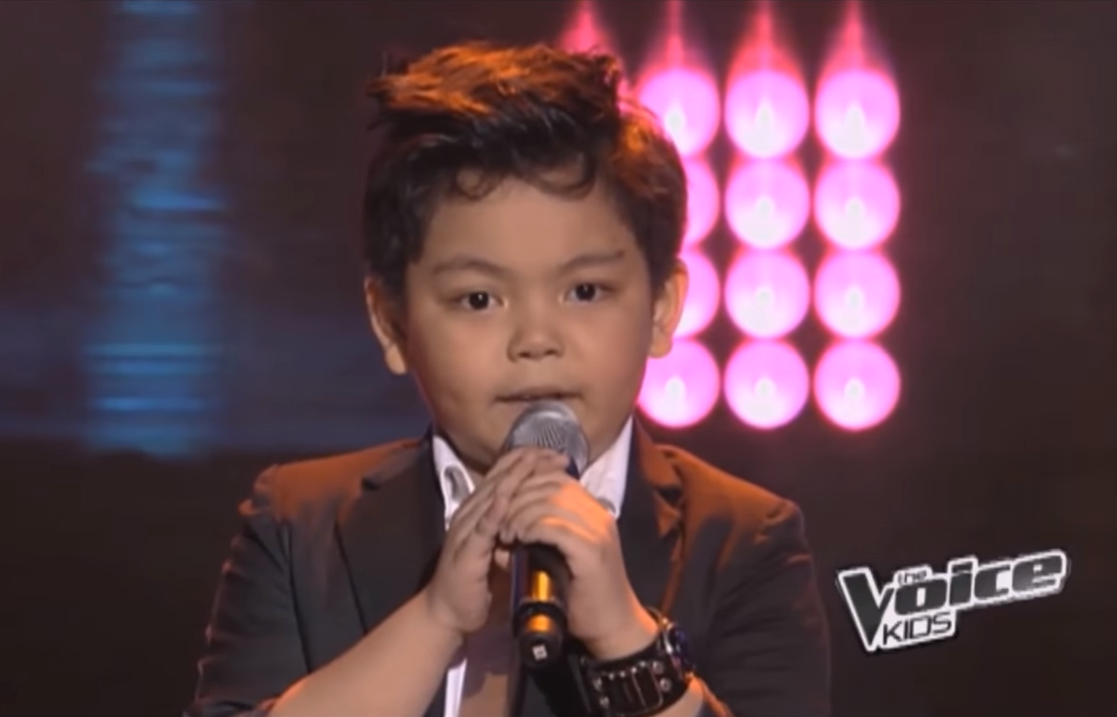 Before Nathan had even sung the first line of Journey’s iconic hit “Don’t Stop Believin’,” judges Lea Salonga, Sarah Geronimo, and Bamboo Mañalac had all swung their chairs around to claim the talented vocalist as their next protégé.

The Journey song is notoriously challenging for even the most advanced vocalist, but this young man hit every note with ease. 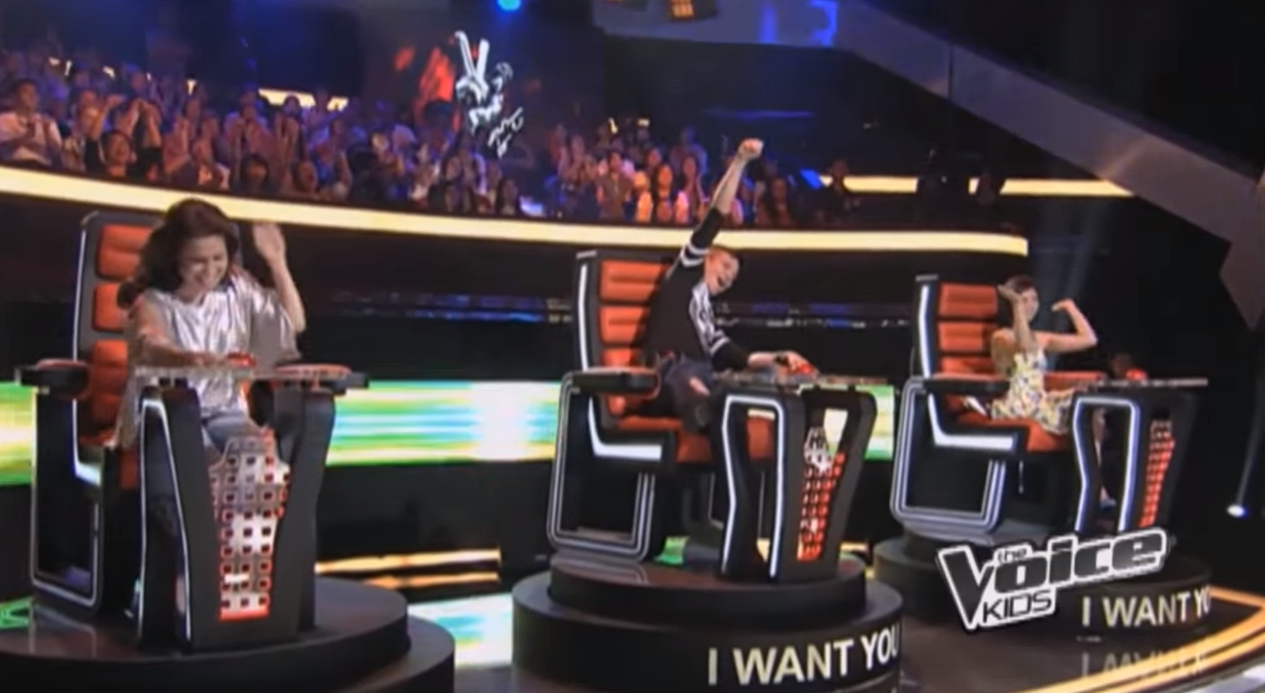 Coach Lea Salonga was so thrilled by the young singer that she jumped up on stage to give him a big hug when he had finished. 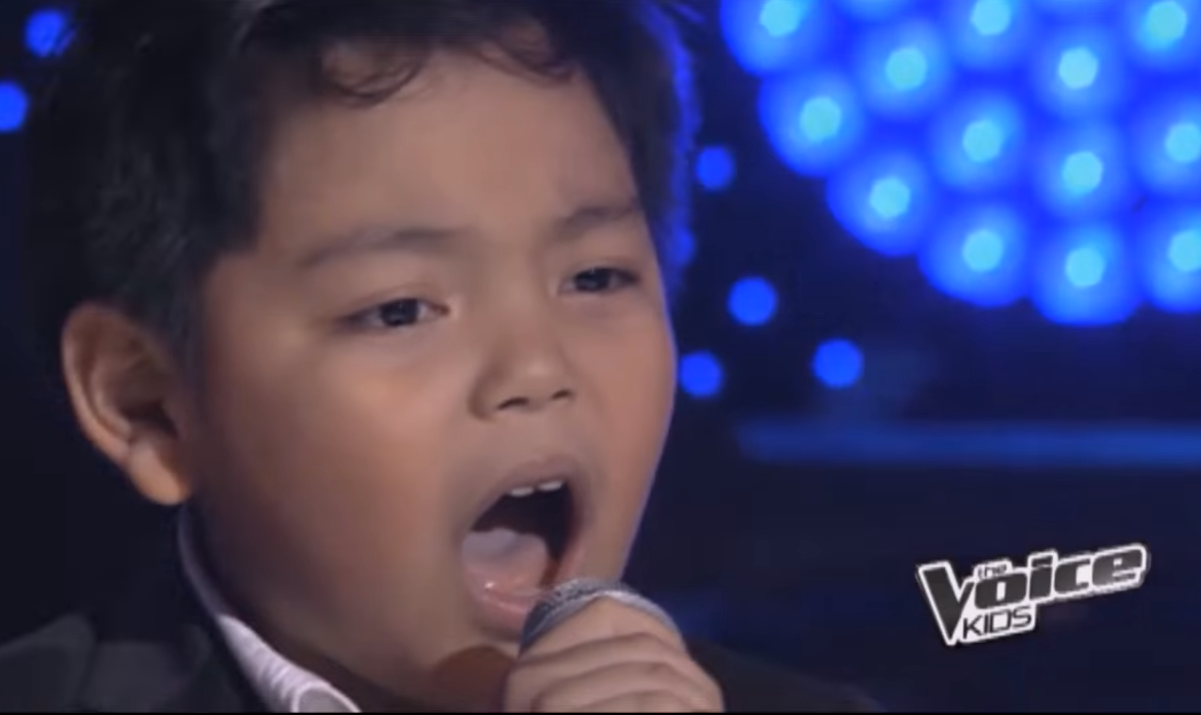 Nathan’s family was watching backstage. Although we’re sure they know how talented he is, it must have been so thrilling to see him display his expertise for the world to see. 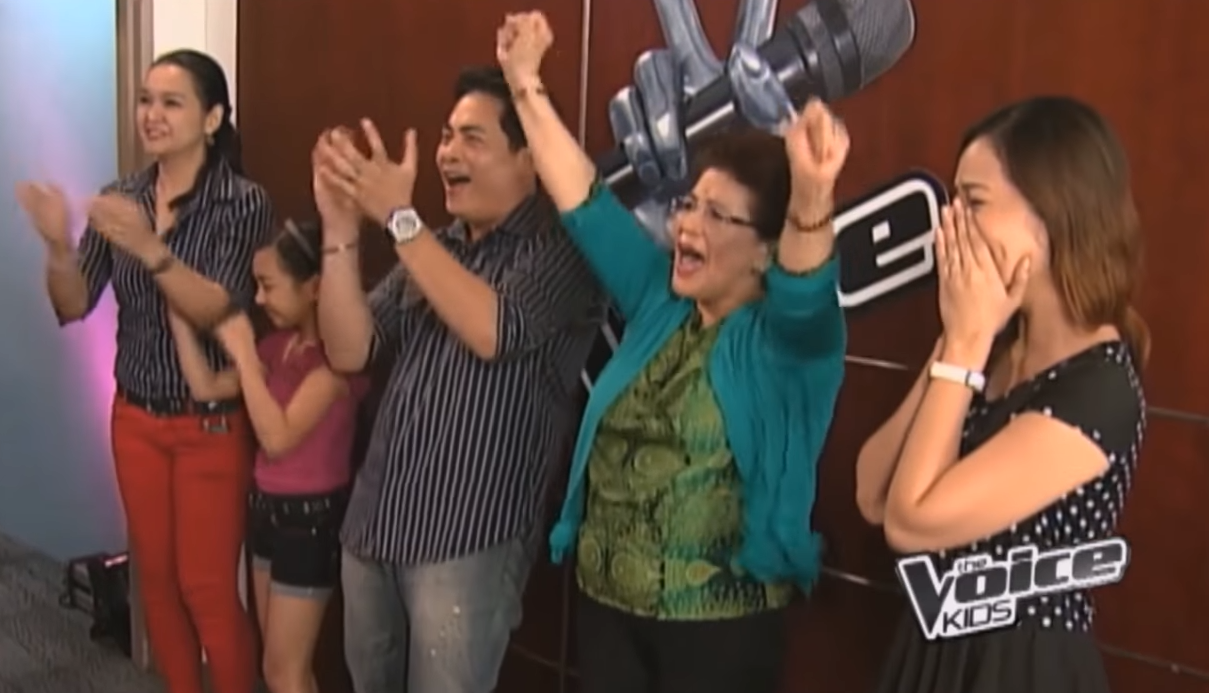 Watch the video below and share it with an aspiring singer to remind them — don’t stop believin’!