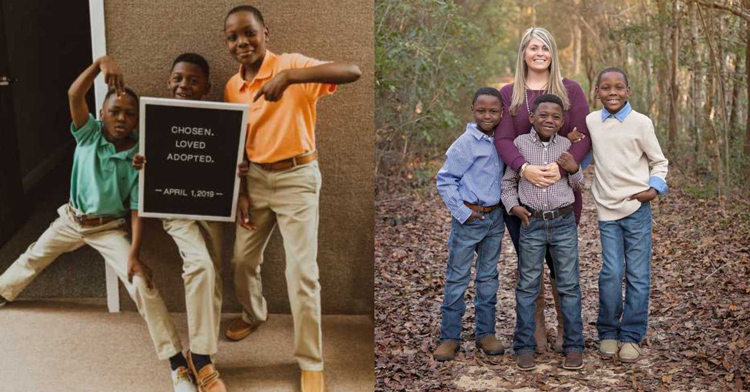 ‘Momma, can you please call the judge? He’s moving too s...