When Miss Kitty had her kittens in the spring of 1993, she fully expected to nurse and nurture them until they were ready to head out into the world on their own. But sadly, the entire litter died, leaving the mama cat bereft, with nowhere to direct her still-strong maternal instinct.

Or so it seemed.

Her owners, Missy and Ryan, had a neighbor across the street whose Cocker spaniel had just given birth to her own litter right around the same time as Miss Kitty. But unlike Miss Kitty, this pup apparently had little to no interest in raising her offspring. If someone or something else didn’t step in, these little pups would surely die. 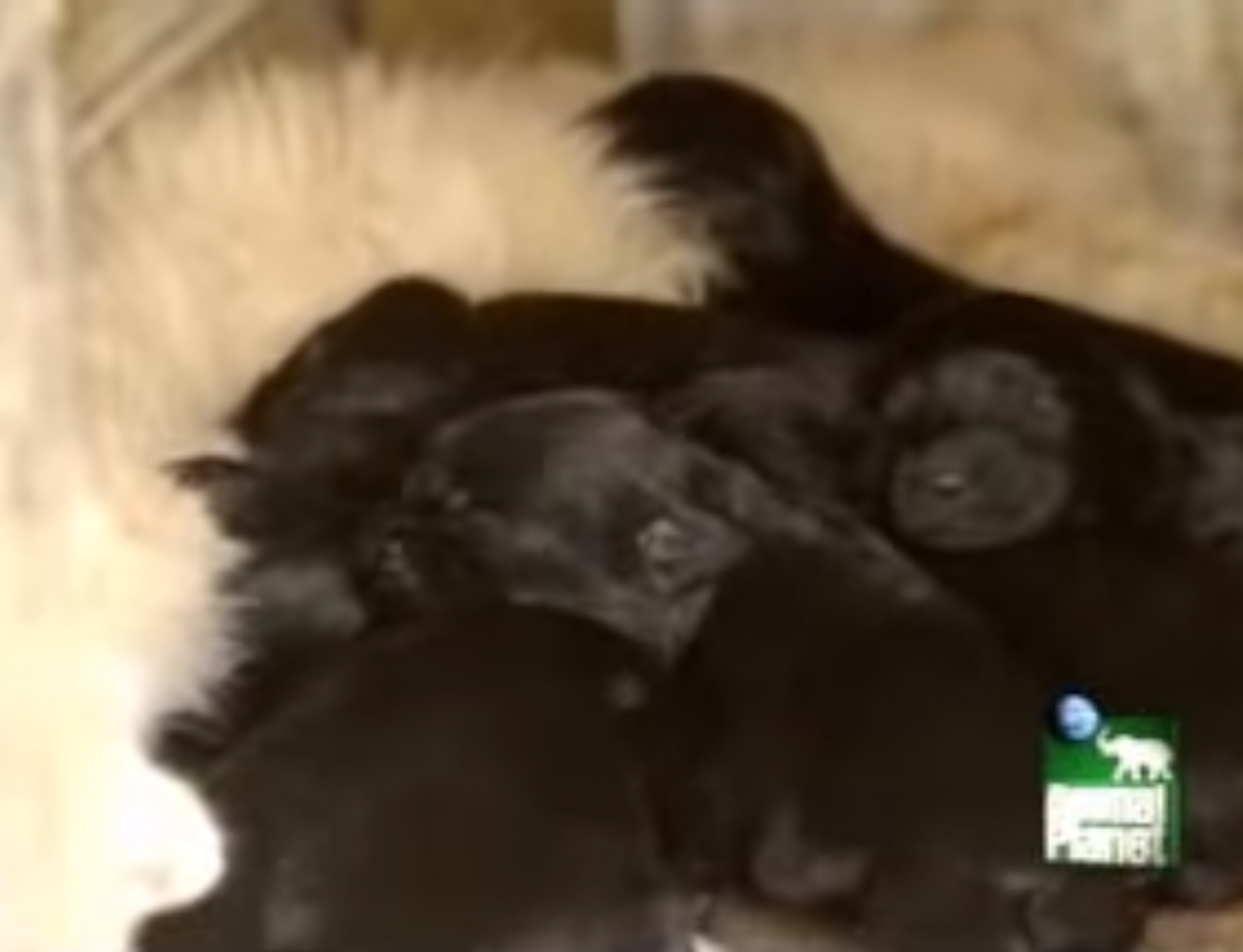 Miss Kitty couldn’t let that happen, so one by one, she stole the squirmy black pups– carrying them by the scruffs of their necks all the way home. 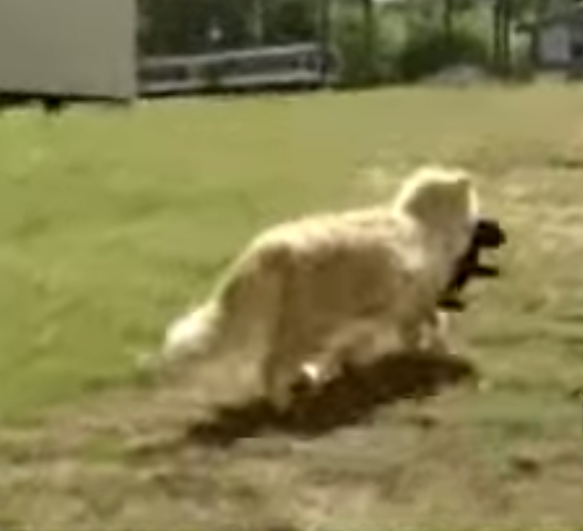 Nestled in the undercarriage of an old car, she nursed and groomed them as if they were her own.

“I guess Miss Kitty, after her kittens died, she felt the need when they were whining and all to take over,” said the neighbor, Linda Blackwell.  “I saw Miss Kitty going across the yard with one of the little puppies in her mouth. And Miss Kitty went back and got another one and picked it up and she kept bringing them across the yard until she had all of them over there.” 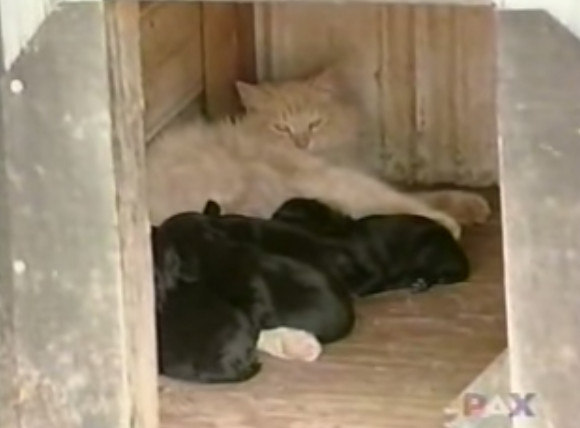 “We see cats adopting other kittens and we see dogs adopting other puppies, but very seldom do you see one species nursing off a different species,” one veterinarian, Dr. Andrew Holland, remarked while discussing this heartwarming yet unconventional inter-species relationship. 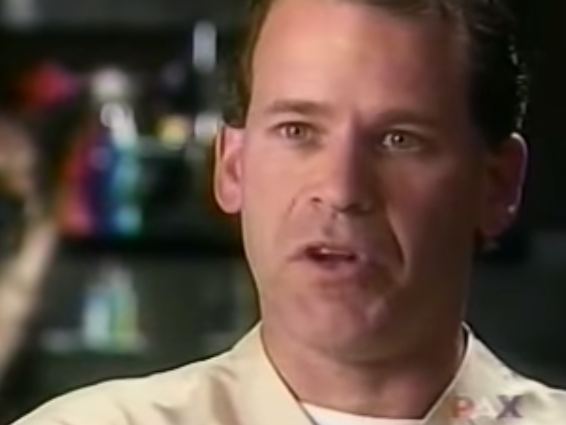 Watch the video below, in which Missy and Ryan Grant and their neighbor, Linda Blackwell, discuss this curious case of one species nursing and nurturing another.

Little Parker has felt loved and protected since the day he was born. The 2-year-old from Manchester, England, has one human brother named Kade and three canine siblings, Millie, Rupert,...