Navy sailor Chris Daugherty just got the surprise of his life when he returned home from deployment to find his wife had been keeping a huge secret from him.

It all started just one week after Chris was deployed to the Western Pacific. That’s when his wife, Natasha, found out she was several weeks pregnant with their fourth child.

Natasha called Chris to tell him the news, but– at the last minute– changed her mind and decided to make it a surprise.

Every time she Skyped with Chris or took any photos that would go on Facebook, she was careful to keep the secret, even holding her 18-month-old in front of her to hide the bump! At one point, Natasha even borrowed a friend’s beer to pose with, just to deter any suspicions.

6 months later, Chris returned to his home in South Carolina; he had no idea what was in store. 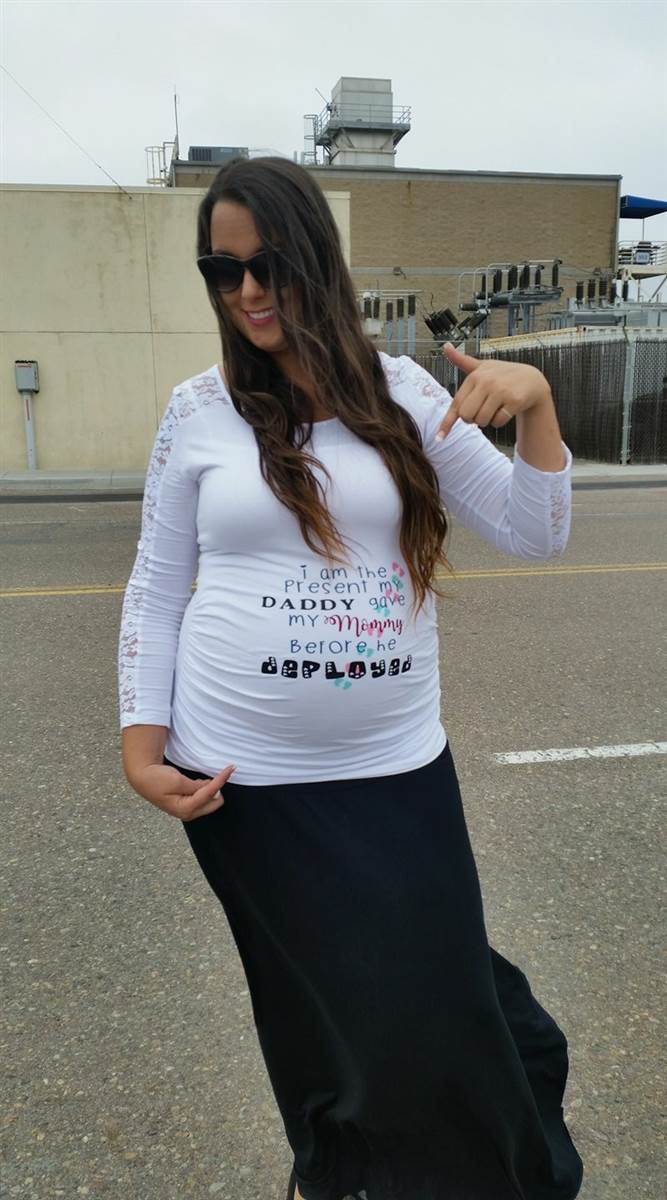 Natasha– who was 7 and a half months pregnant by then– was ready for the surprise, sporting a t-shirt and carrying a sign bearing the big news. 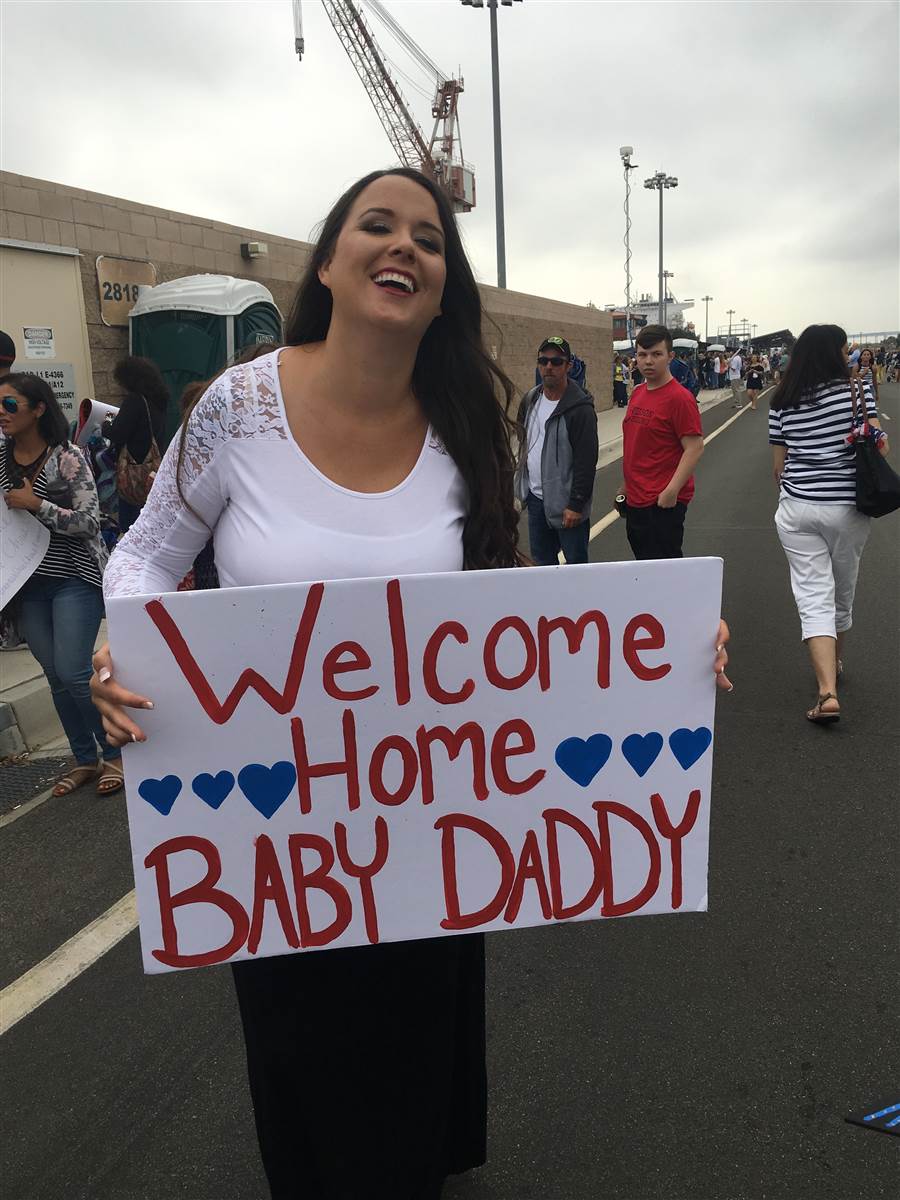 Family and friends caught the amazing surprise on camera in the heartwarming video below.

Chris will be home for the birth and won’t deploy again until next year.

Watch the moment Natasha surprised Chris below, and share !

Here it is! The moment he sees the baby bump. He's so confused and in disbelief lol, asked if it was real and poked the belly 😂😂 so funny! I cried lol