Michael Bublé is a modern day crooner. Had he been performing when singers like Frank Sinatra were around, he would have certainly given them a run for their money.

Over the years, as Michael has toured the world and performed for huge audiences, he has started to find random fans in the crowd and invite them to sing. During a show in Amsterdam, Michael picked a fan in the front row who ended up completely blowing the singer away. 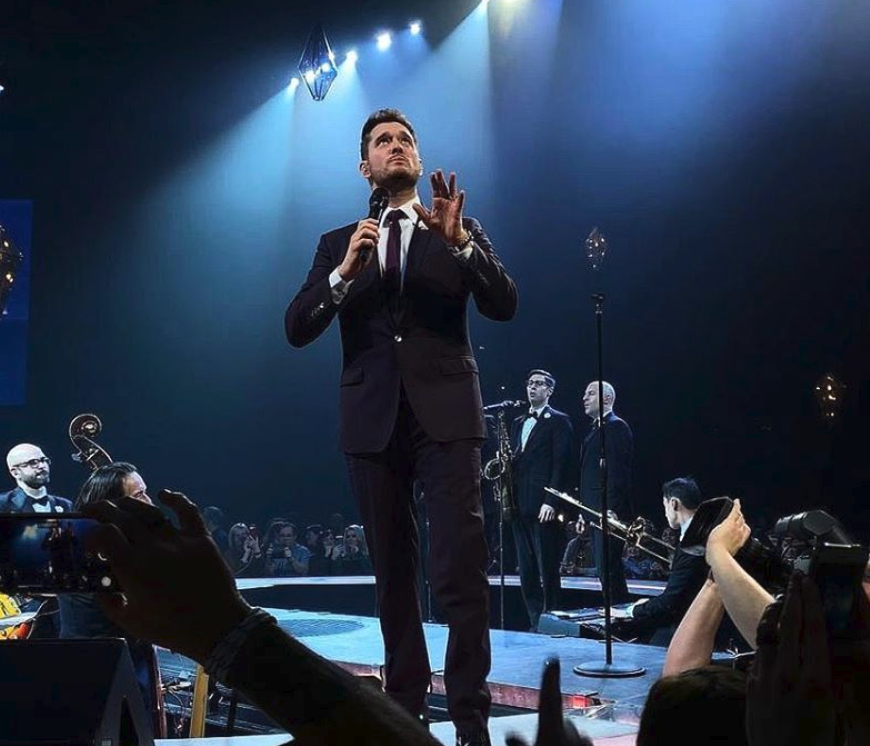 Upon selecting the fan, he learned that it was actually a singer named Richy Brown who finished second during his season on “The X Factor”. Richy has since performed in large venues across the world and sold multiple gold records.

At the concert, Michael assured fans that he had never met Richy before, and that his selection was not a set up. After the disclaimer, Michael had his band start a jazzy rhythm before handing the mic over to Richy who started singing “Fly Me to the Moon” by Frank Sinatra. 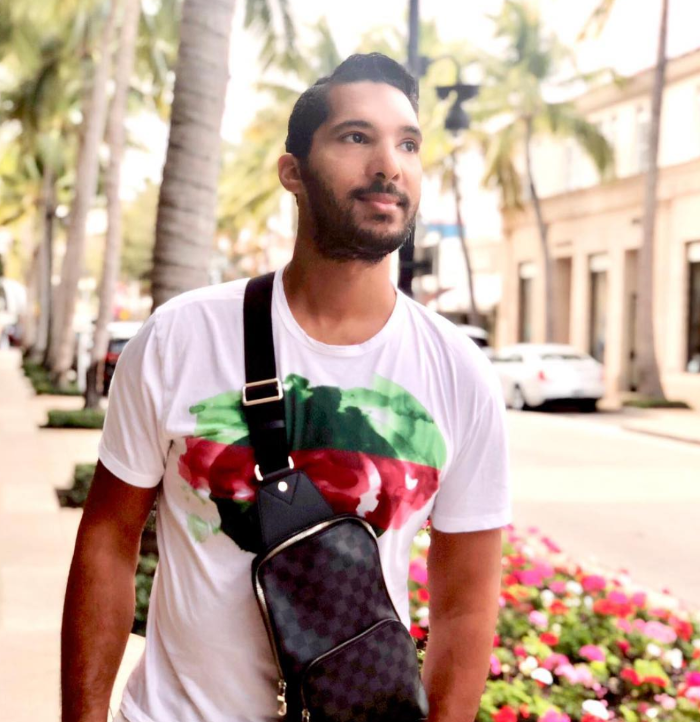 As soon as Richy started singing, Michael’s face made it clear he had never heard the man sing before, because he had a look of utter shock. As Richy continued singing, Michael soaked it in, smiled, and watched in amazement as the singer basically proved he could have held his own with crooning legends as well. 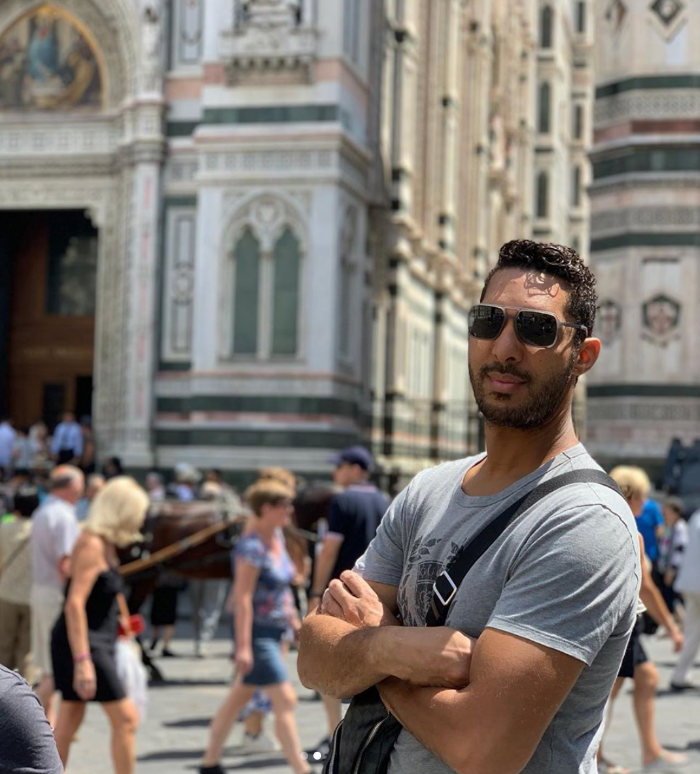 When Richy finished his performance, Michael was still astonished. He complimented the fan on his jazzy style and said that his voice was like a mix of “Frank Sinatra and Mariah Carey”. Is there a higher compliment than that?!

These two may have just met, but hopefully, they will collaborate at some point in the future because whatever they cooked up in the music studio would surely be a hit.

Check out Richy’s performance, and Michael’s reaction, in the video below. Don’t forget to share it with your friends!