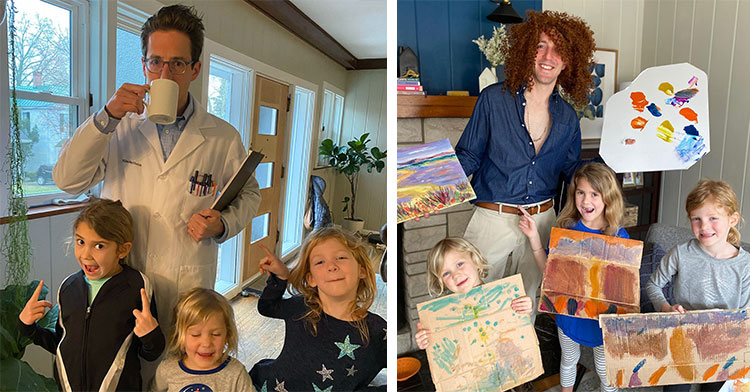 Due to the novel coronavirus outbreak, parents have been forced to think outside the box with their daily routines.

Instead of sending their kids to school each morning, they’re now helping their little ones stay on top of their remote learning. One family in Fort Thomas, Kentucky, began self-isolating a little early for a very important reason. 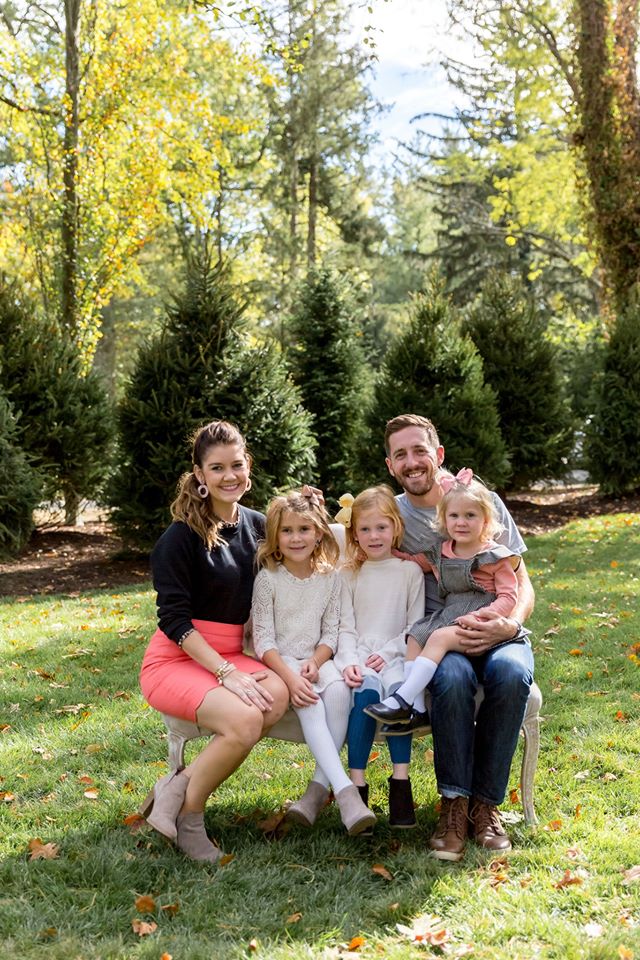 “Our youngest, Mila, has a congenital heart defect, so [she’s in] the at-risk immunocompromised population,” dad Matt Nestheide explained. “Obviously we’re doing everything that we can to keep her healthy and keep all the kids healthy. We’re trying to be appropriately cautious, yet optimistic.”

As part of their efforts to keep things sunny during their remote learning adventure, Matt decided to spice things up on day one.

Instead of seeing their dad walk over, 8-year-old Cole, 6-year-old Sydney, and 3-year-old Mila met “Professor Nestheide” for the first time. 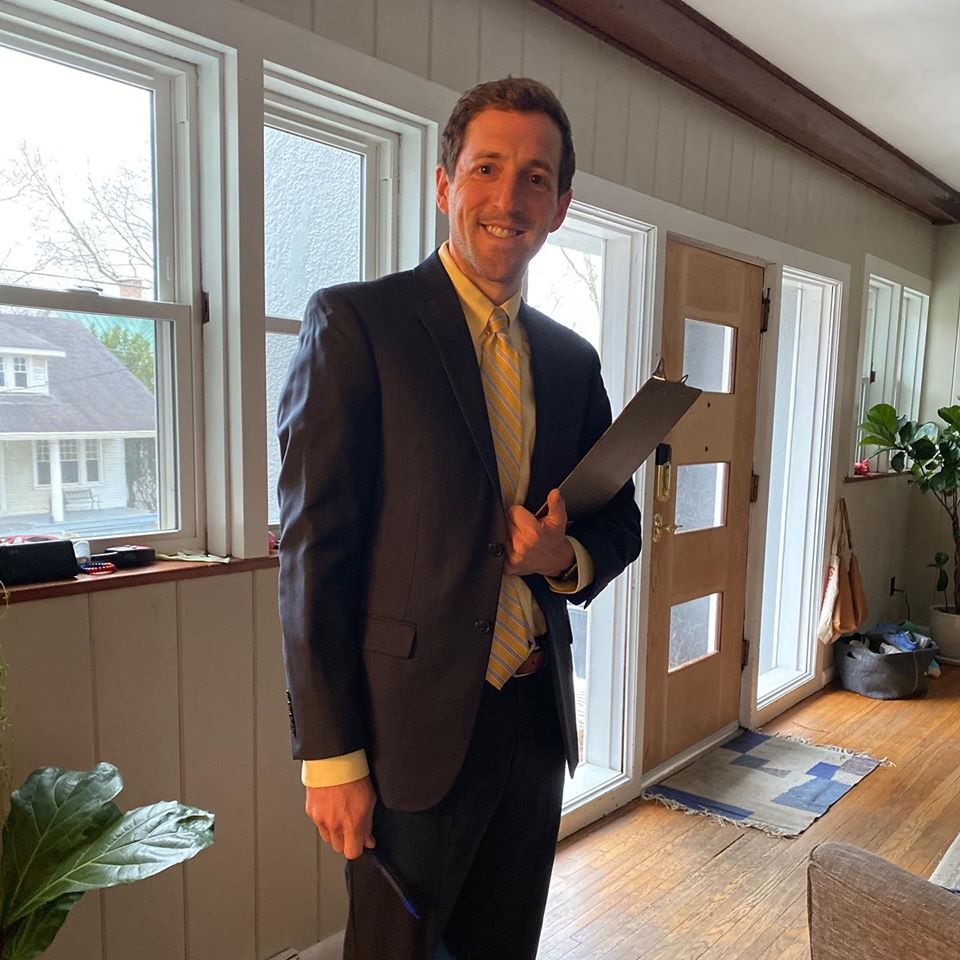 “I told my wife on Sunday night, ‘I think I’m just going to throw on a suit on Monday morning and just walk upstairs and act like a principal or a teacher,’” he said. “I did it and the girls were cracking up and laughing.”

Matt never intended to make the costumes a daily thing, but when he saw how delighted they were, he couldn’t resist. 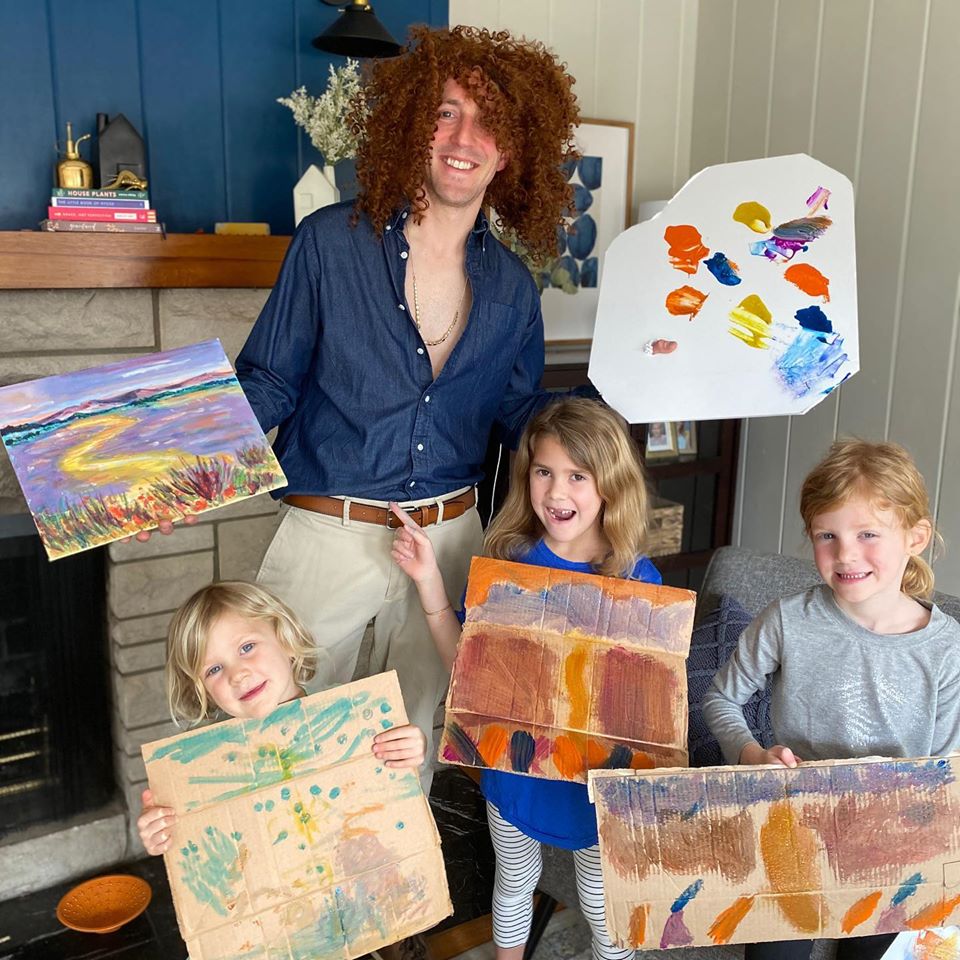 “It just kind of snowballed from there,” he said.

Now the awesome dad arrives as a new character every day. He’s been a professor, a gym teacher, a scientist, a wakeboarder, a Hogwarts professor, and painter Bob Ross. And the ideas just keep coming! 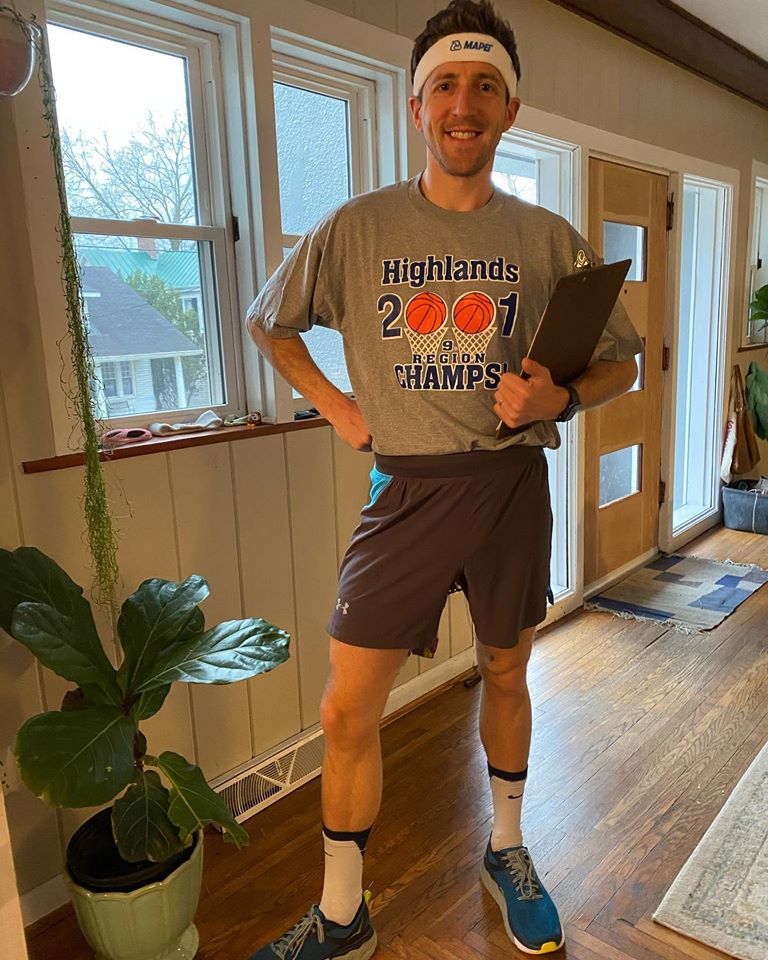 His wife Traci began uploading pictures and videos of his hilarious looks to Facebook, and they quickly took off.

Many people are praising him for finding a way to keep things interesting during this time of self-isolation. Meanwhile, Matt hopes his idea will inspire others to find unique ways to keep their kids engaged.

In the end, his advice can be summarized like this: “Don’t be afraid to look like a goofball!” 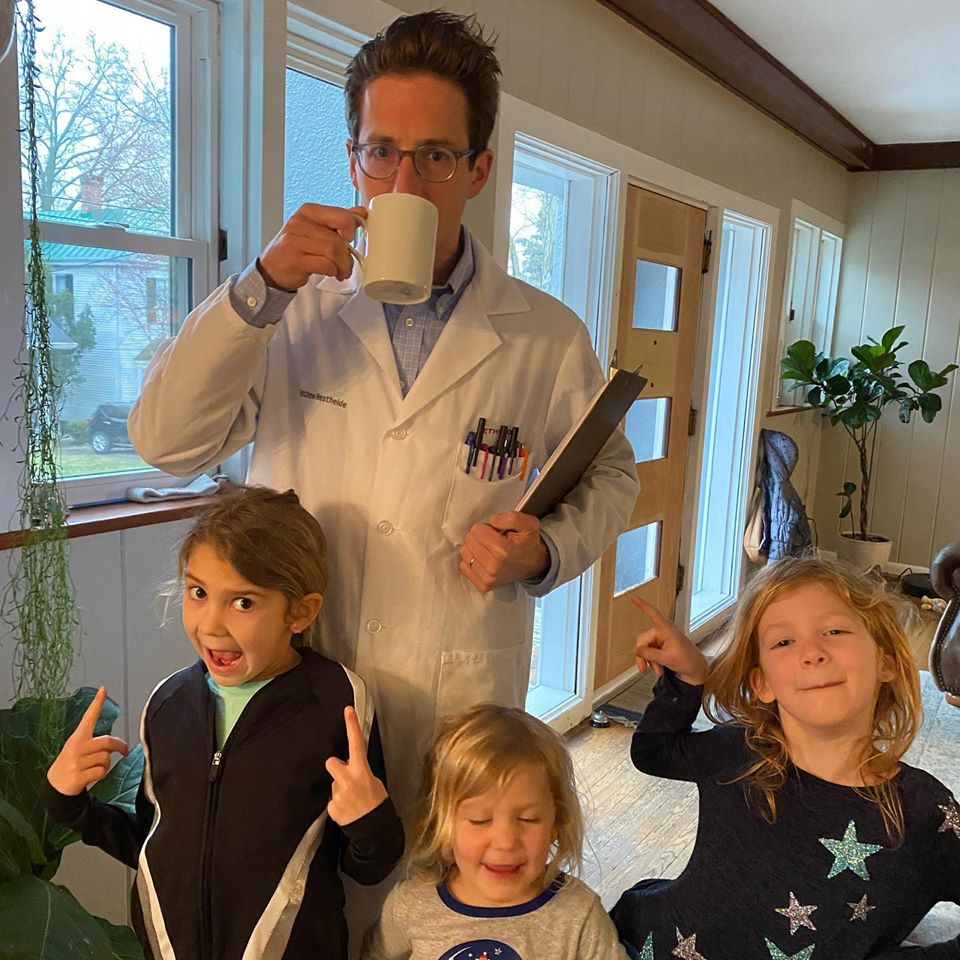 He added, “Traci and I, we’re juggling a lot as parents right now. So first, we have to be patient with each other and to show each other grace. We can’t control what’s going on out there, but we can control our attitude.” 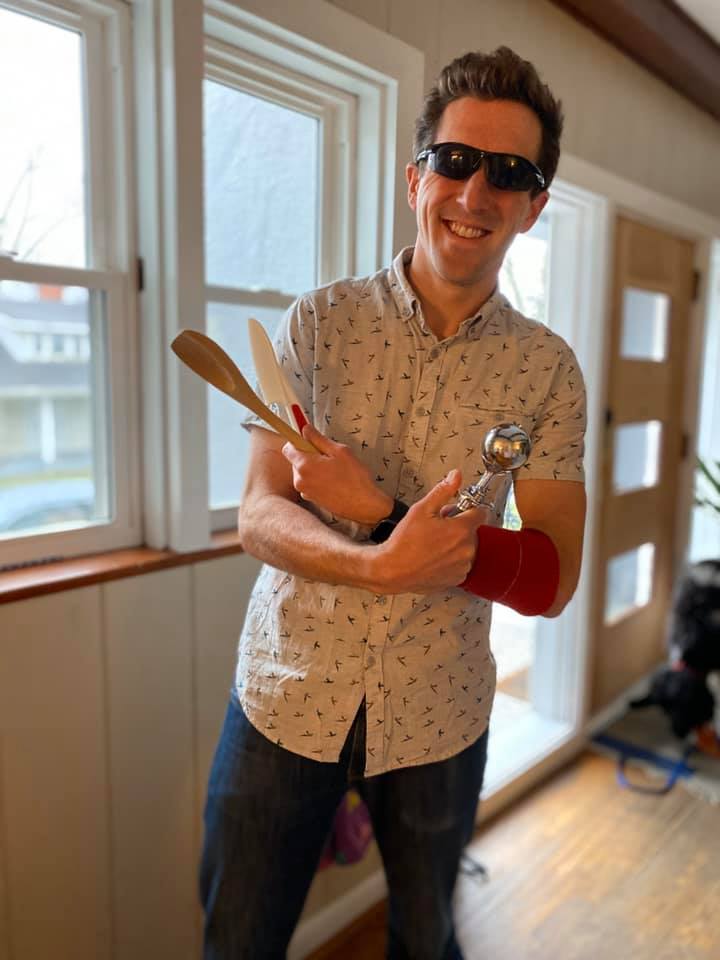 Now this is one creative father! We love seeing how our neighbors are finding reasons to smile in the face of uncertainty.

Share this story to give other parents a great idea.