After the Parkland, Florida school shooting, first-year teacher Marissa Schimmoeller dreaded the inevitable conversation about classroom safety that awaited her when she returned to work at Delphos Jefferson High School in Delphos, Ohio.

Marissa was born with cerebral palsy, and is confined to a wheelchair so unlike other teachers, she is unable to reassure her students that she could save them in the event of an emergency. She knew the question on her ninth and tenth grade students’ minds would invariably be centered around what she would do if they were all forced to run for their lives. 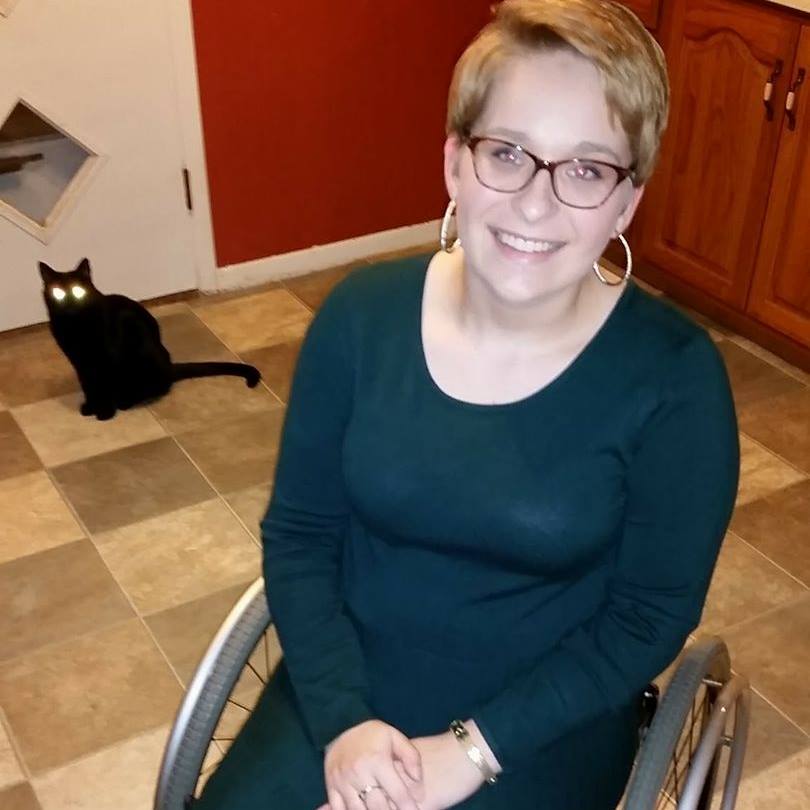 Marissa decided she’d tell the students that if anything were to happen, they should run and save themselves. That’s when the teens told her that secretly, they have their own plan in case of an emergency.

“Today was really hard for me. Today was the first time I had to teach the day after a mass school shooting. I dreaded facing my students this morning, and as the first students walked in, I began to feel the anxiety pooling in my stomach. I was dreading one, specific question. Soon after class began, a freshman asked me the question I had been dreading since I had heard about the tragedy in Florida. 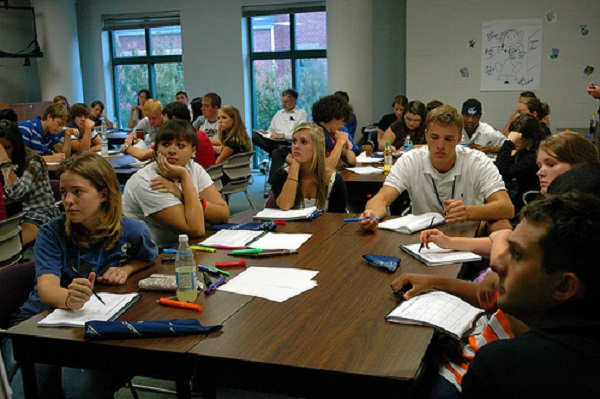 “Mrs. Schimmoeller,” she asked. “What will we do if a shooter comes in your room?”

My stomach sank. I launched into my pre-planned speech about our plan of action. Then, I knew I had to say the harder part: “I want you to know that I care deeply about each and every one of you and that I will do everything I can to protect you. But – being in a wheelchair, I will not be able to protect you the way an able-bodied teacher will. And if there is a chance for you to escape, I want you to go. Do not worry about me. Your safety is my number one priority.”

Slowly, quietly, as the words I had said sunk in, another student raised their hand. She said, “Mrs. Schimmoeller, we already talked about it. If anything happens, we are going to carry you.”

I lost it. With tears in my eyes as I type this, I want my friends and family to know that I understand that it is hard to find the good in the world, especially after a tragedy like the one that we have watched unfold, but there is good. True goodness. It was found in the hearts of my students today.” 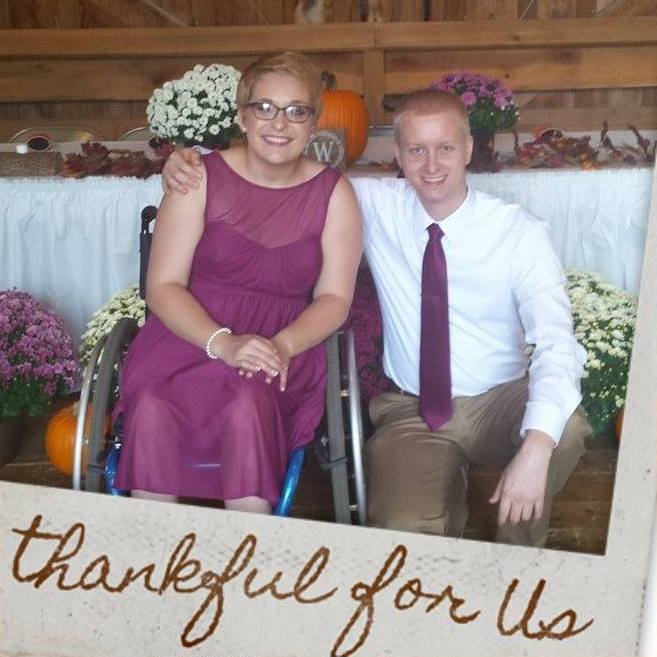 If these students are any indication, the younger generation of Americans is going to be just fine. Please share to spread these kids’ message of love, acceptance, and courage in the face of danger.