The preteen from Hamden, Connecticut, loved playing hockey and had been gearing up to try out for the girls’ team at her local high school. But she had to give it all up when she was diagnosed with lupus, an autoimmune disease that causes the body’s immune system to attack its own tissues. Contact sports were out of the question, as Maddie couldn’t risk organ injury. 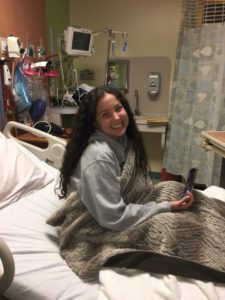 Maddie began taking medications to battle the inflammation, but as she grew older, her condition kept deteriorating. She was a high school senior when she was told she would need a new liver to survive, and was placed on the transplant list. Still, she always found a reason to smile. 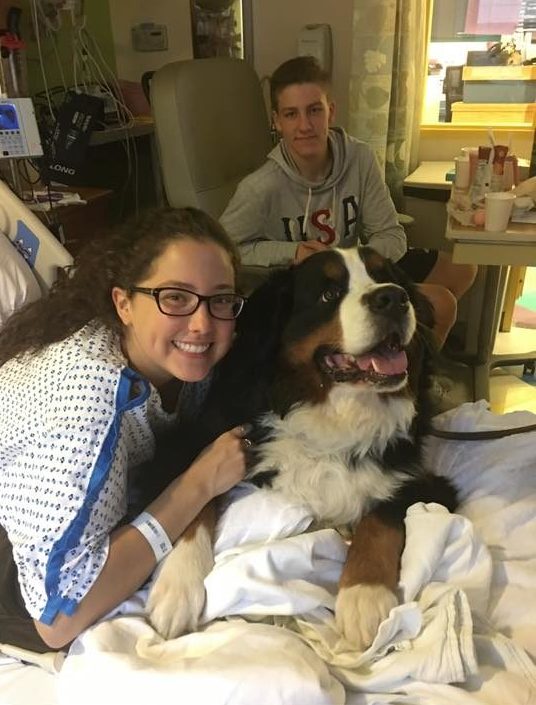 Desperate to save their daughter, Maddie’s parents, Kristine and Todd, pleaded via Facebook for anyone to consider getting tested to become a living donor. In the following months, they did find a few people who appeared to be matches, but all of them fell through… until 22-year-old Jaelin Highsmith saw their post. 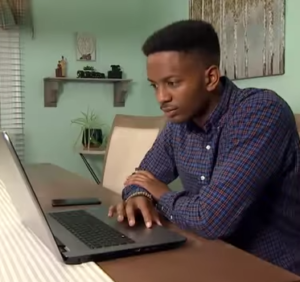 The young man who lived in a nearby town figured it would be worth a shot to get tested, though the teen was a stranger to him. Incredibly, he learned he was, in fact, a match! He arranged for transplant surgery shortly after, ready to part with a portion of his liver. 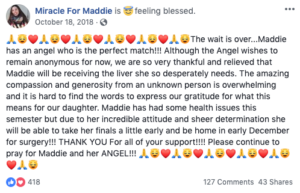 In December 2018, both Jaelin and Maddie made it through the more than 22-hour surgery at Yale New Haven Children’s Hospital. As she recovered, Maddie began exchanging texts with Jaelin, though she never actually got to meet him face-to-face. 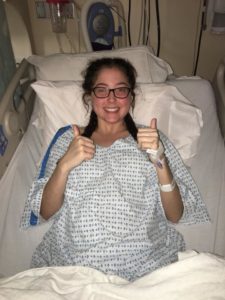 What she really wanted was to thank him for his selfless gift in person. And that opportunity finally came when “Good Morning America” surprised Maddie with a long-awaited visit from her angel.

The 19-year-old thought she was just being interviewed about her recovery, but when host TJ Holmes led her outside of her home, she burst into tears. There, standing in her yard, was the man who saved her life. 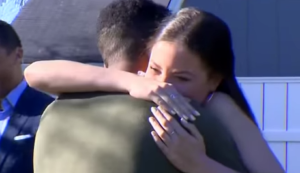 Humble as ever, Jaelin was just happy to have helped in such a huge way.

“The bottom line was the opportunity was there and there’s no way I could pass it up,” he said. “I knew from day one if I was able to do this, I would do it.” 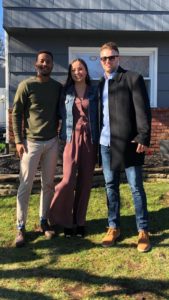 And it’s clear that if he had the chance, he’d do it all over again. While Maddie’s health struggles aren’t over, she has her life back. That’s the most priceless gift anyone could give.

Learn more about Maddie’s story and watch the moment she meets her hero in the video below. Share to encourage others to consider becoming donors as well.

“We Remember.” Couple Makes It Their Mission To Support Holocaust Survivors.

The world will never forget the heartbreak and devastation that was the Holocaust. But for the 80,000 Holocaust survivors in the U.S. who live with the memories of this tragic...