When it comes to becoming the king of the jungle, you’ve got to crawl before you can walk!

This video of an adorable baby lion attempting to roar for the first time has gone viral on YouTube, and with good reason… it’s incredibly sweet! Who knew that lion cubs had to learn how to use their voices? 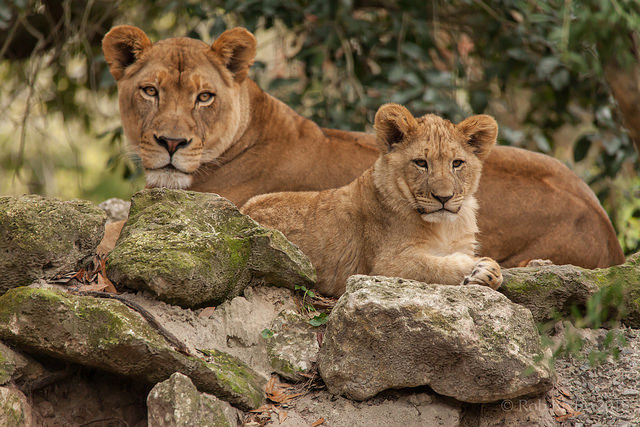 The video is short, but it has been viewed millions of times. In it, we see a cute little cub who looks exactly like Simba from ‘The Lion King.’ He’s trying his hardest to roar like the big guys, but he’s still a long way from looking (or sounding) anything like Mufasa. 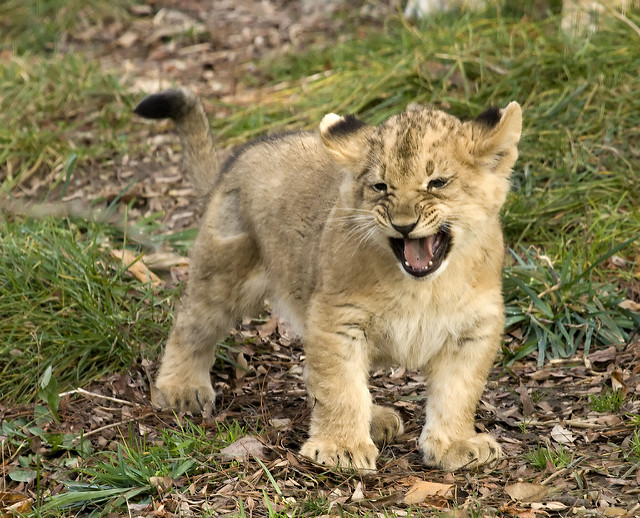 His diminutive size sure doesn’t stop him from giving it his all!

Watching this fuzzy little guy is sure to brighten anybody’s day:

It’s as if somebody turned the volume down on his voice. What an adorable little squeak he has! This is definitely the cutest thing we’ve seen this week.

Don’t worry, buddy! You’ll get there someday! Before too long you’ll be a big scary fellow like this guy. 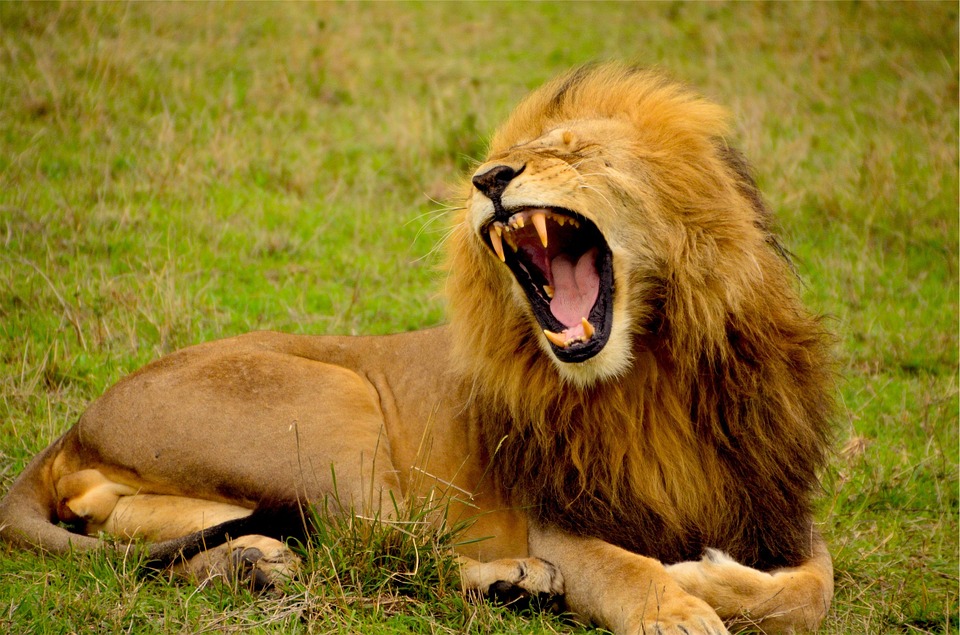 Be sure to share this video to make a fellow animal lover’s day.