The Asheville Humane Society in North Carolina experiences the same overcrowding problem many other shelters face.

So when a woman named Leslie showed up wanting to meet the two dogs that had been there the longest, everyone was thrilled! 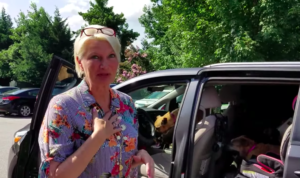 Leslie has spent much of her life adopting senior dogs from shelters so they can live out their final days surrounded by comfort, joy, and unconditional love. Over the years, she’s brought home between 40-50 of these sweet canine companions.

Despite the loss her family feels with the passing of each one, they remain passionately dedicated to this wonderful mission! 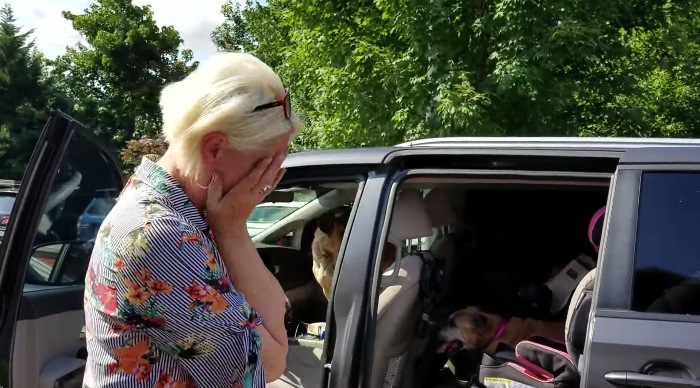 When Leslie arrived at the Asheville Humane Society that day, the employees knew exactly which dogs they wanted her to meet!

Samantha and Brutus, two senior dogs with special needs, had been in the shelter for several months. Sam has a skin condition that causes her to grow masses and lose her hair, while Brutus has severe separation anxiety. Leslie fell instantly in love and agreed to give them a forever home! 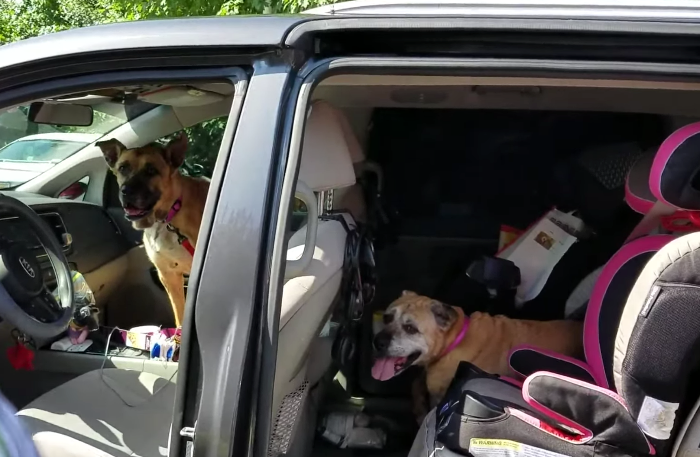 Everyone at the shelter was moved by her compassion, so much so that they shared her story on Facebook:

As she walked them to the car, Leslie talked softly to these two sweet souls, with their creaky joints and grey muzzles, who have been through so much hardship. She told both Sam and Brutus that they now had a family to love them for the rest of their days. And Leslie assured Brutus especially, who panics when left behind, that he would never spend another moment alone ever again. 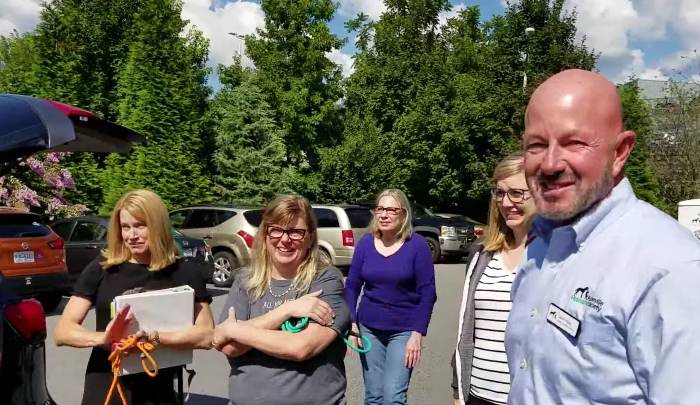 Since the only thing better than two new dogs is three, Leslie returned to the Humane Society a few days later and adopted a third senior pup named Lily! 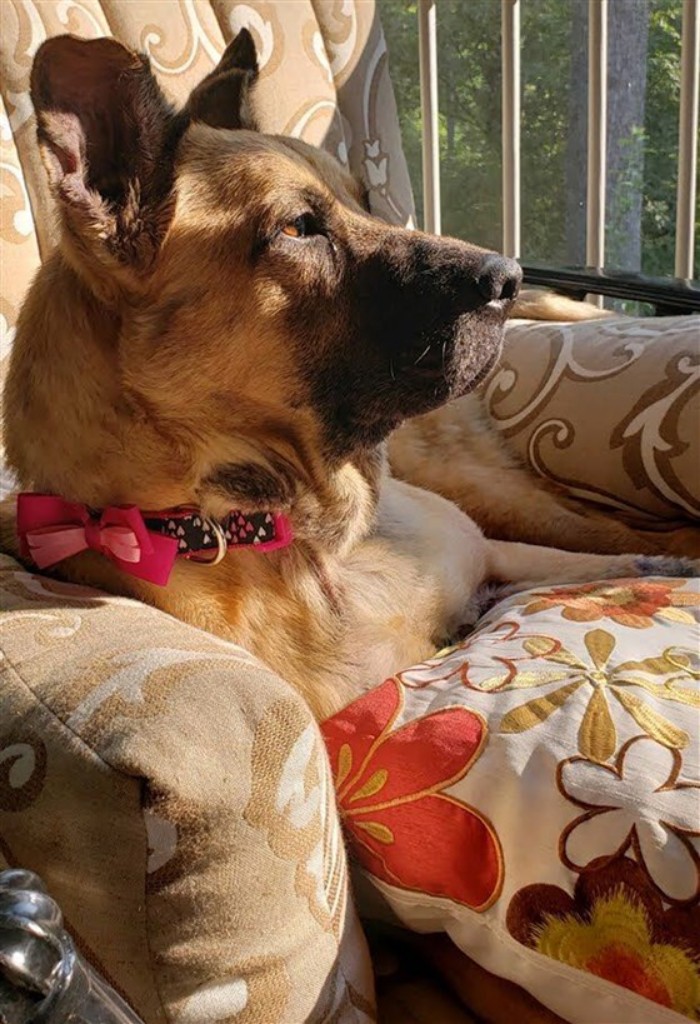 If even a fraction of the people who are moved by this story follow in her footsteps, so many shelters will stop have overcrowding problems. Keep up the great work, Leslie!

Learn more about her inspiring mission in the video below, and be sure to share this story with your friends.