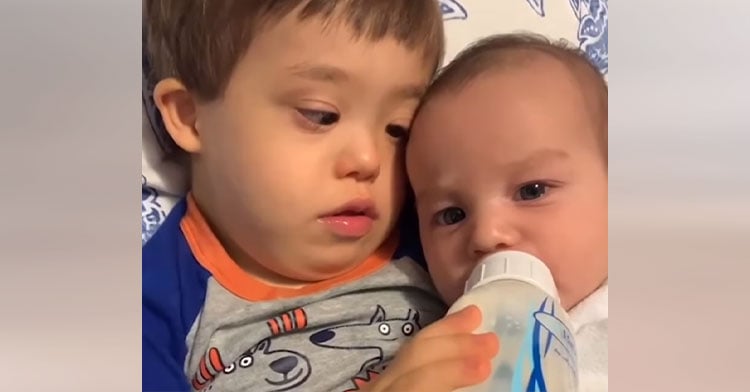 Even after 7 decades together, Carole Cohen can't get enough of her husband Norman's kisses. The couple got married in 1951. They raised three sons together, have four grandchildren, and...