Now that Halloween is out of the way, it’s officially time for holiday and Christmas music (as far as we’re concerned, at least). What better way is there to get into the spirit, after all?

If you’re still feeling a little Grinchy, Lea Michele and Kelly Clarkson can help you with that. The pair got together on Kelly’s talk show and teamed up for an “Ambush Christmas” segment, complete with a festive duet. 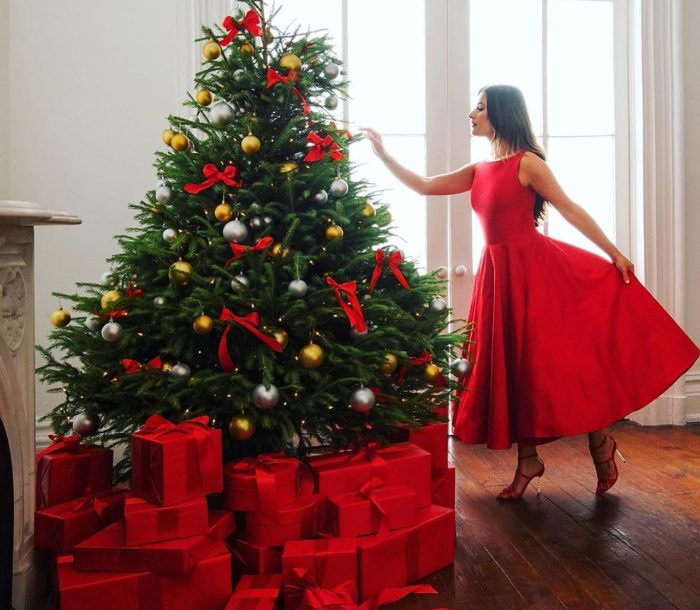 In October, Lea Michele released her Christmas album, “Christmas in the City” which is packed full of some classic holiday tunes as well as some new favorites like, “Do You Want To Build A Snowman?”. As if that’s not enough to get someone excited for her album, the Glee star also collaborated with some of her former castmates like Darrin Criss.

Back in 2013, Kelly also released a Christmas album, “Wrapped in Red”. She belted out songs like “Blue Christmas”, “Please Come Home For Christmas”, and “Run Run Rudolph”. With her powerful vocals, it’s no wonder this album is now a holiday favorite for fans. 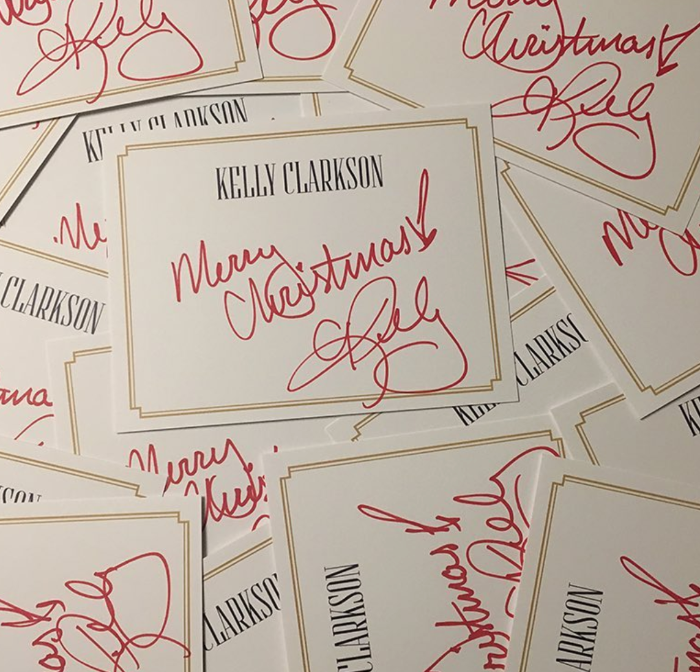 So, when Lea dropped in on the Kelly Clarkson show, the “Ambush Christmas” was hardly an ambush, it was more of a “finally, they’re collaborating!” moment. The duo took the stage together to sing the classic song, “White Christmas” with a winterscape as their backdrop. 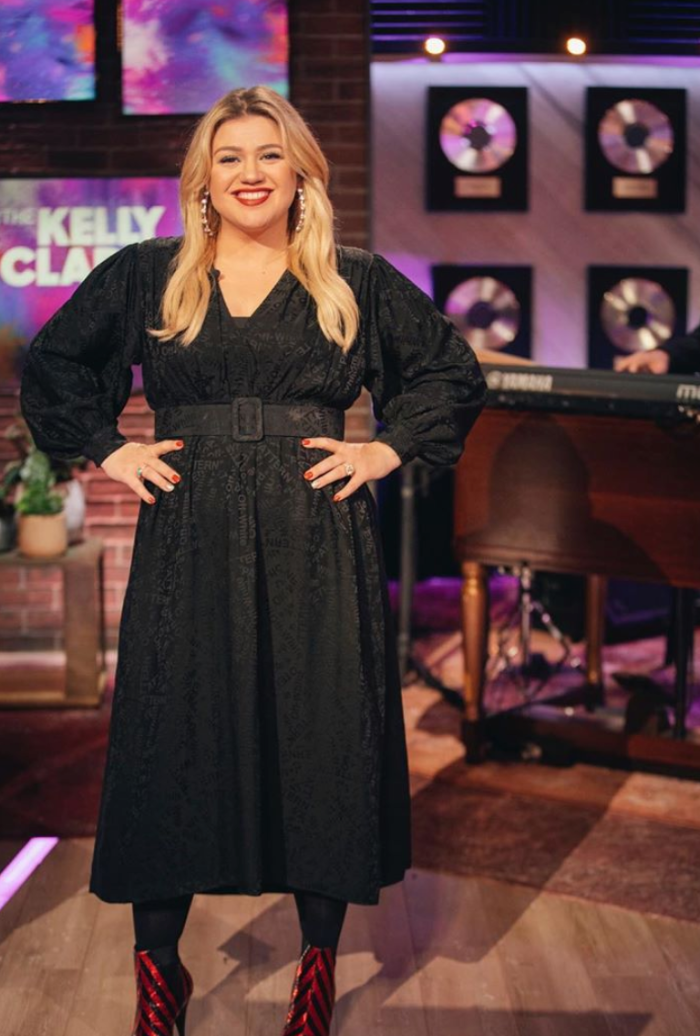 These two ladies can croon with the best of ’em, and honestly, gave Bing Crosby a run for his money with the holiday staple. Their gorgeous voices complimented each other perfectly and created beautiful harmonies that will make you want to snuggle up by the fire with a cup of hot cocoa.

Whether you’re already in the holiday spirit, or need a little push, check out their gorgeous duet in the video below – and be sure to share it with your friends!