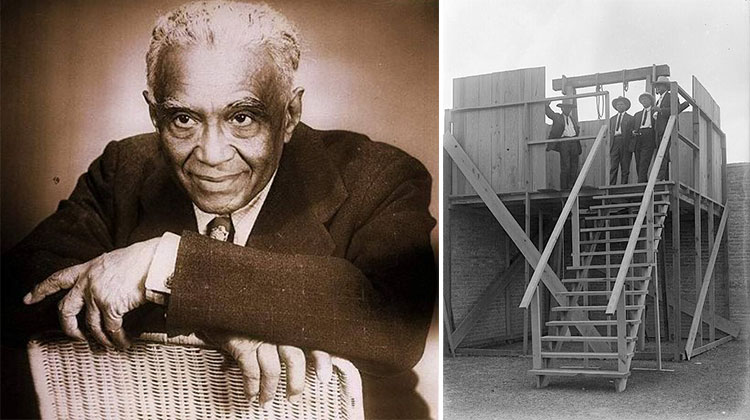 In the dictionary, a hero is defined as “a person who is admired or idealized for courage, outstanding achievements, or noble qualities.”

Oftentimes, heroes work tirelessly behind the scenes to give aid to those who are less fortunate, never giving a moment’s thought to recognition for their good deeds. Risking their lives to help others without doing it for the spotlight is the true mark of a noble hero. Throughout our country’s history, there have been many men and women who have put everything on the line for the sake of others. One of these unsung heroes is a man born in 1884: Laurence Clifton Jones. 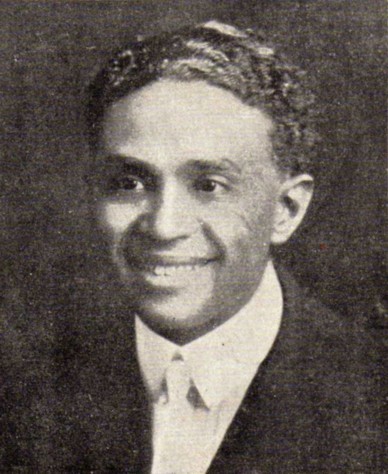 Born to a family of educators, it seemed to be his destiny to enter the field, too.

In 1908, Laurence had just graduated from the University of Iowa, but despite a generous offer of employment from the distinguished Tuskegee Institute in Alabama, the young man turned it down.

After a short stint at a small institute for African American children, Laurence discovered that the people of Rankin County, Mississippi, needed his help even more. At the time, the county had an 80 percent illiteracy rate.

With only $1.65 in his pockets, a few textbooks, and a strong belief in God’s call on his life, Laurence boarded a train bound for Piney Woods, Mississippi, and his new mission in life.

In 1909, he stopped to rest under a cedar tree and got the idea to start his own school right there. Laurence founded and began teaching three students outside at Piney Woods Country Life School. Initially using a pine stump as his desk, it wasn’t until a local freed slave gifted him a sheep shed and some land that they moved indoors.

No student was ever turned away, even though Piney Woods started off with almost nothing. 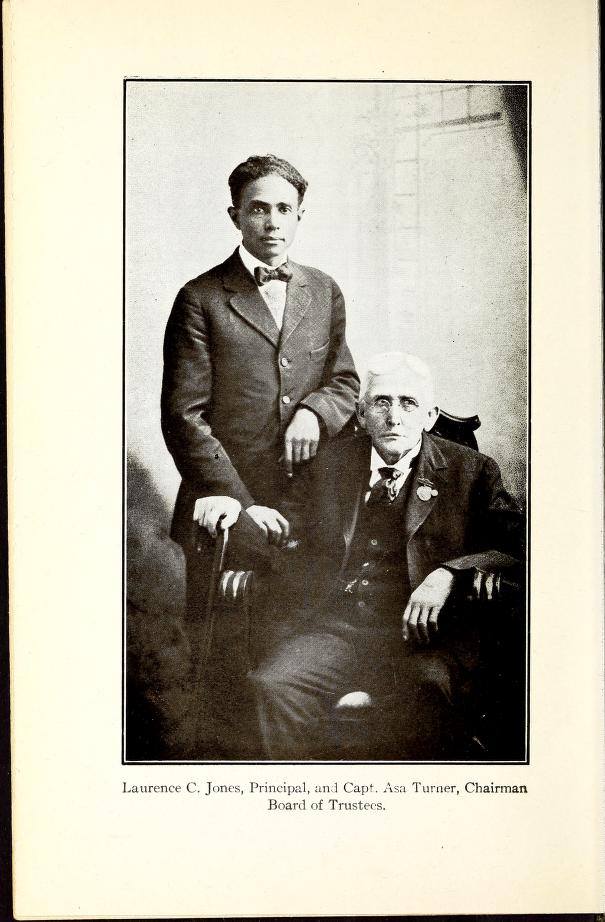 Laurence’s goal was to educate the children of poor, black farmers and former slaves who did not have the means necessary to send their sons and daughters to school. In order to do this, he accepted tuition in the form of goods from his students’ farms.

At first, the young professor focused on developing his students’ life skills. He wanted them to be able to support themselves, before moving on to academic subjects.

His passion for his students was so strong that not even tornadoes, financial difficulties, or an attempted lynching could stop his work. 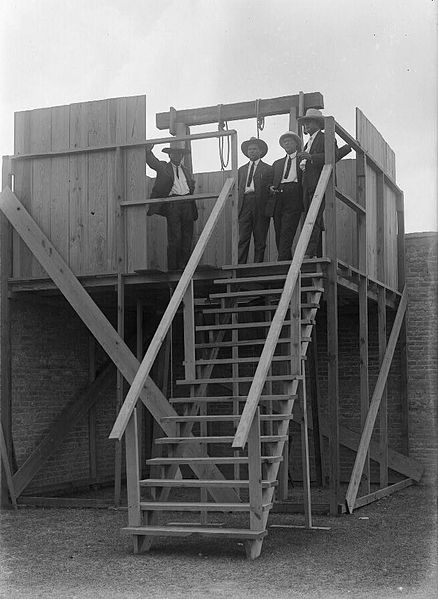 In fact, in 1918, Laurence was not only able to survive a near-lynching but he was also successful in convincing the all-white mob to collect money to donate to the Piney Woods School.

In a book Dale Carnegie wrote titled “How to Stop Worrying and Start Living,” Dale recounted the story of Laurence and the angry mob that he swayed in his favor. Laurence told Dale, “no man can force me to stoop low enough to hate him.” 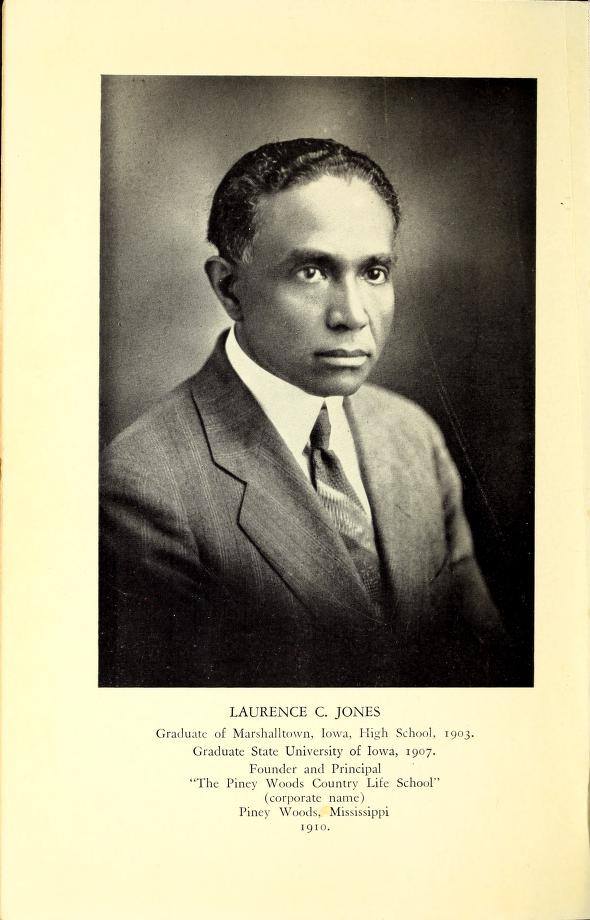 Laurence’s excellent ability to fundraise is what kept the Piney Woods School from having to close its doors.

When he wasn’t busy teaching at the school, Laurence spent his time traveling the country and sharing his vision with others. He formed Piney Woods music groups that toured the country, earning money for the school.

Even though funds were tight, Laurence never once stopped championing for anyone who he felt was dismissed or ignored by society. When he heard that a school was needed for blind African-American children, Laurence decided that he needed to solve this problem. 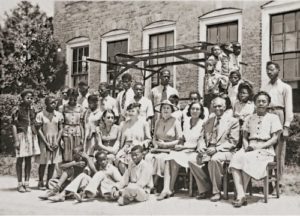 In 1929, he and Martha Louise Foxx opened The Mississippi Blind School for Negroes at the Piney Woods School. But everyone pitched in to make the school a reality; all students helped construct the buildings, develop agricultural programs, and more. Laurence and Martha made sure that they would be able to welcome any student.

Many teachers from around the country were soon visiting the Piney Woods School to witness the amazing work that Laurence and Martha were doing together.

Among these visitors was Helen Keller who, after her visit, convinced the Mississippi legislature to give The Mississippi Blind School for Negroes their own campus in Jackson. 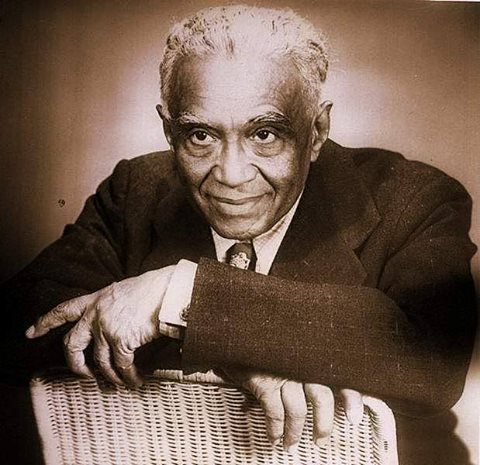 Laurence spent the rest of his life championing those less fortunate and remained focused on raising money to ensure that Piney Woods would live on long after he was gone.

After appearing on the television show “This Is Your Life,” in 1954, Laurence’s story compelled all of the viewers to donate more than $800,000 to the school — an endowment fund that Laurence continued to add to for years to come.

Because of his tireless work, the Piney Woods School remains open to this day. 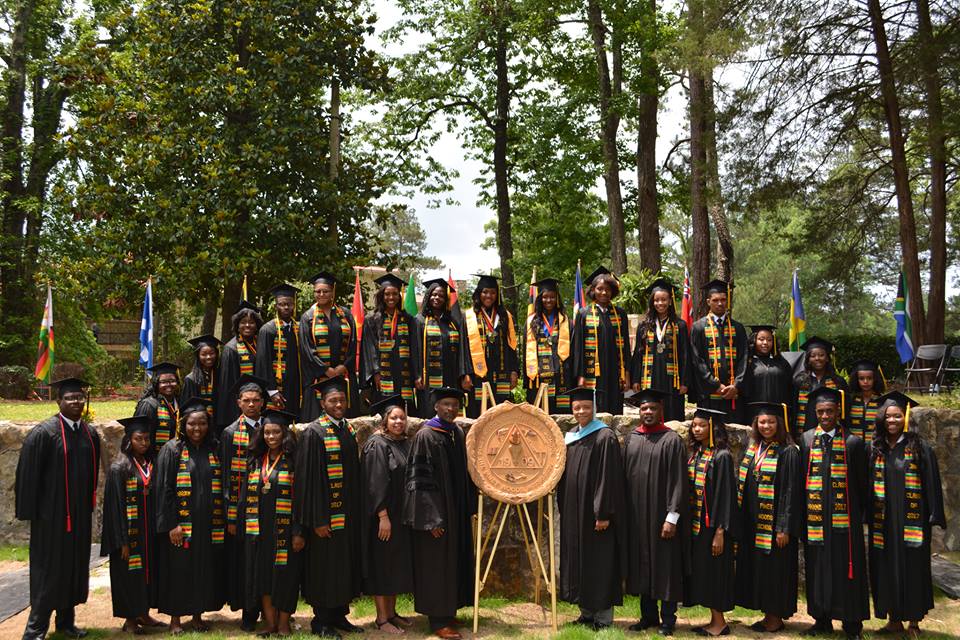 In July of 1975, Laurence passed away at the age of 92 years old in Mississippi. He left behind numerous relatives and a legacy that has only grown over the years. Though he was recognized for his heroic efforts during his lifetime, it was never Laurence’s intention to have the focus on himself.

Instead, he wanted only to empower the children who had been forgotten and were growing up without an education.

Watch Laurence’s appearance on “This Is Your Life,” and share his incredible life story.