Soldiers have to do whatever they can to keep their spirits up during deployments. No matter where they are stationed, the brave men and women who protect the US are left without their family and friends and often have to watch life continue without them back home through photos and social media.

When Sergeant Kevyn Solarez was in his third deployment, morale was low, particularly around the holidays. He was trying his best to make the most of the situation when a pup wandered on to his base and completely lifted his spirits. 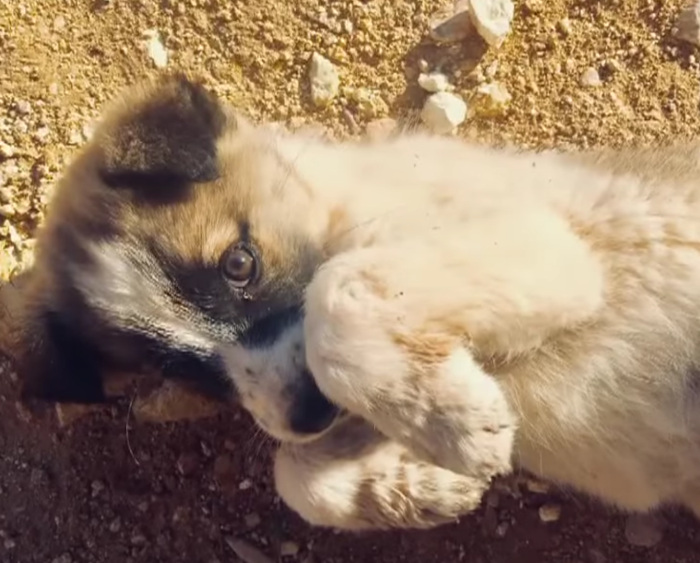 The pup, who Kevyn named Josie, was about two-months-old at the time and completely stole the soldier’s heart. He bonded with the stray dog and even offered up half of every meal he was given to her (Can you blame him? Who could resist that face?!).

Kevyn credits Josie to helping him get through the tough Iraq deployment. He told a local news station, “Just us kind of going through the hard times makes our bond a little stronger than average.” 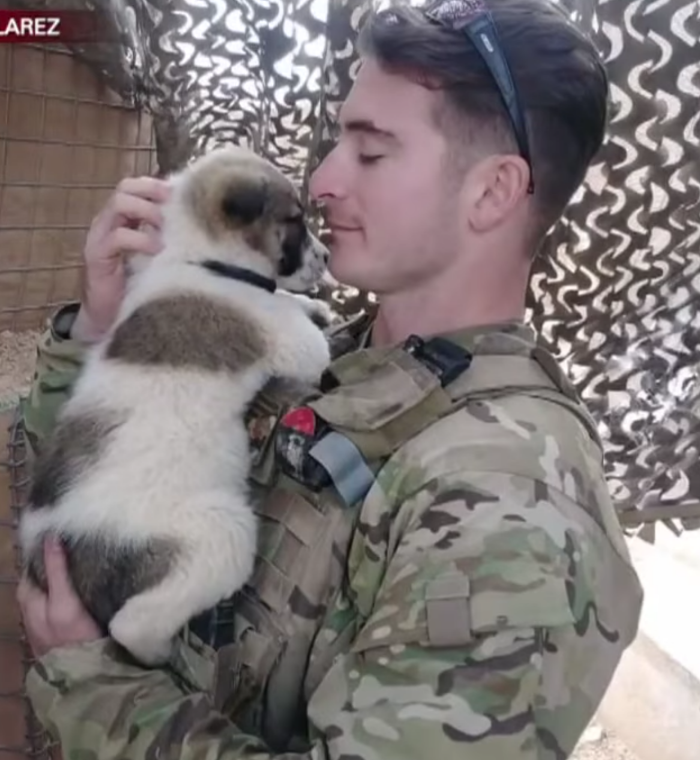 When the time came for Kevyn to head back to the US, he couldn’t bear the idea of leaving sweet Josie behind. He didn’t want the pup to have to fend for herself – especially in a war zone! So, he teamed up with the SPCA International to bring his furry friend to her forever home in the United States. 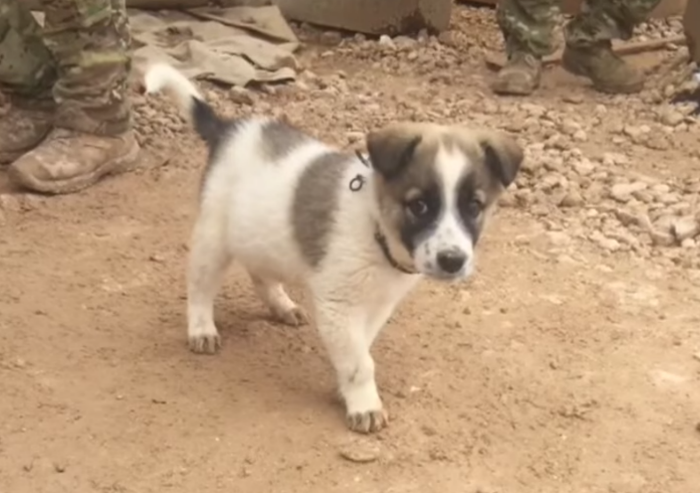 It took a solid 45 days to get Josie from Iraq to the US, but finally, the day came where she was reunited with Kevyn. After a long plane ride, she was a bit skittish but eventually settled into Kevyn’s arms before getting in the car to head home with her best friend. 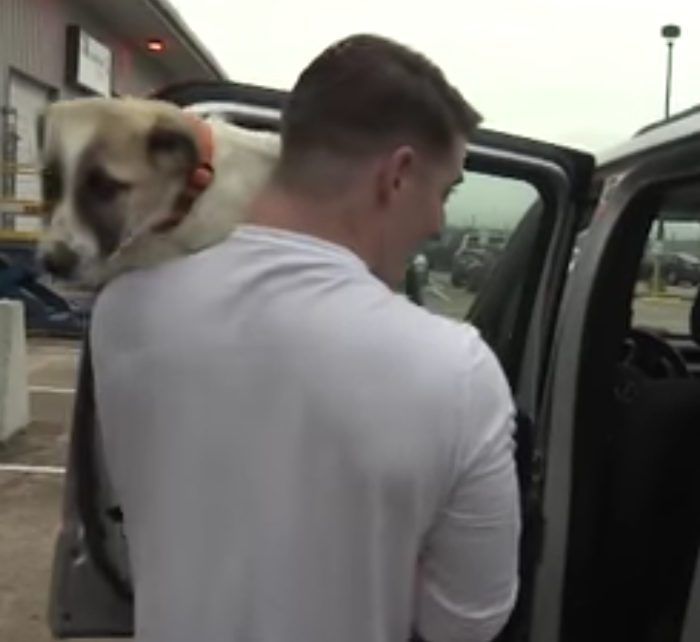 Kevyn said that being able to bring Josie home with him made the “whole deployment worth it.”

Check out Kevyn and Josie’s sweet reunion in the video below – and be sure to share with your friends!

A U.S. Army sergeant finally got to hold the dog he bonded with while stationed in Iraq. Friday, the SPCA International helped reunite the two back on American soil. https://bit.ly/2ErrRoa