Breathing is fundamental to our lives, and most of the time, we don’t even think about it.

But Kevin D’Agostino of Chicago, Illinois does. He was born with cystic fibrosis, a life-threatening disorder that damages the lungs and digestive system. Despite his condition, his life was pretty typical until the day he coughed hard enough to burst a vessel in his brain. 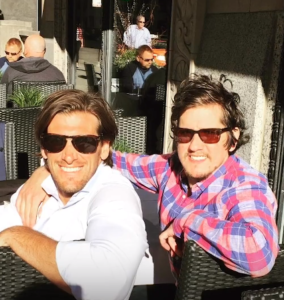 “He was living with me downtown in the city kind of independently, living very well off. And then he got hit with a brain injury,” his brother Michael explained. “His lungs started to deteriorate after that, which put him on the lung transplant list.”

Kevin’s health got so bad that he had to move back in with his parents, and for the next two years, he relied on an oxygen tank around the clock. 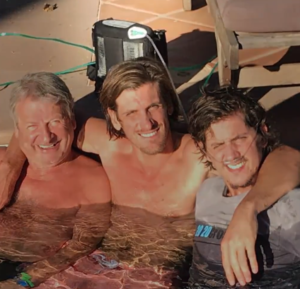 His family feared the worst. Without a donor, he might meet the same fate as his late sister Julie, who also had cystic fibrosis. 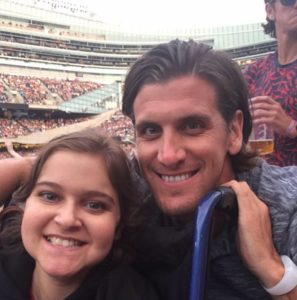 His prospects didn’t improve until December 5, 2018, when his family received a life-changing phone call at 2 a.m. Thrilled, his mom wasted no time relaying the incredible message: “You’re getting new lungs, Kevin!” 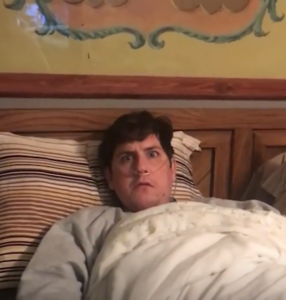 In a touching video, we see Kevin immediately sit up in bed, his shock apparent. “No way! No way!” he repeats as his eyes go wide and his mouth drops open. It’s an incredible moment with an even better result! 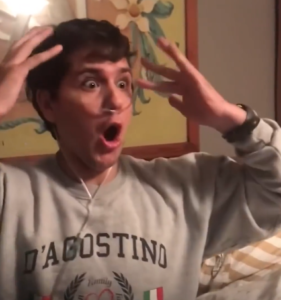 Later that same morning, Kevin received a double lung transplant. The surgery was a success, which is something none of the D’Agostinos will take for granted.

“In order for him to get lungs, somebody else needs to pass away,” Michael said. “We appreciate their gift and are thinking of them during their time of mourning.” 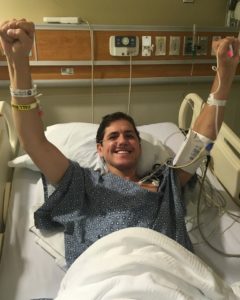 Kevin made it home just in time for Christmas, having received the best gift he could ask for: a bright future with no oxygen tanks in sight! 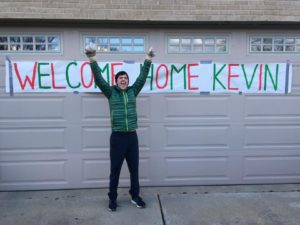 What a powerful story! We’re so happy for the D’Agostinos and will continue to send love and gratitude to the donor’s family for sharing in Kevin’s new life.

Learn more about this journey in the video below, and share to spread awareness of what organ donations can do.

Watch the beautiful moment his mom and dad wake him up in the middle of the night with the news they’d all been waiting to hear. ?