Imagine going about your day, minding your own business, and you suddenly get a text from a friend that includes a photo of a little girl. Now, imagine that little girl’s face looks suspiciously like your own.

That’s what happened to Kenyon Saylor White one day while he was working. His friend sent him a picture of a 10-year-old girl who was the daughter of a woman Kenyon once dated, and the resemblance could not be denied. 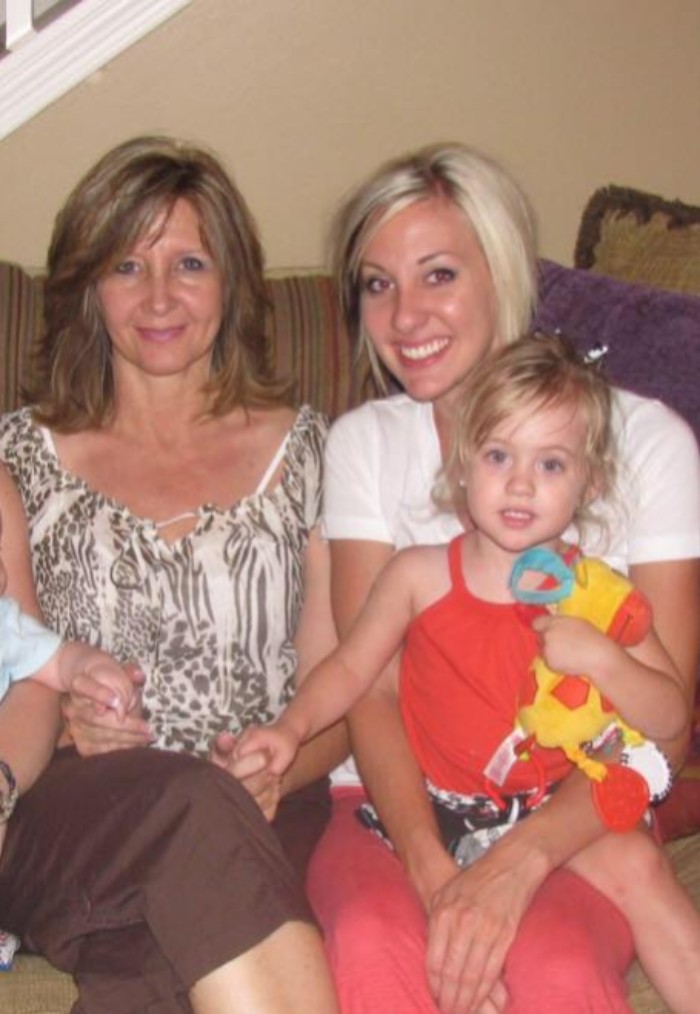 The little girl, Peyton, was the daughter of his ex-girlfriend Lindsay Ferrill. Kenyon remembered her well, but sadly she passed away in 2012 as a victim of domestic violence. Since then, Peyton had been raised by Lindsay’s mom, Shari Brown Nightingale.

Kenyon relied on old friends to help him connect with Shari, but the mother who tragically lost her daughter was understandably protective of her granddaughter. Her first reaction was to ask Kenyon to wait until Peyton turned 18 and could make her own decision about whether or not she wanted to meet him. 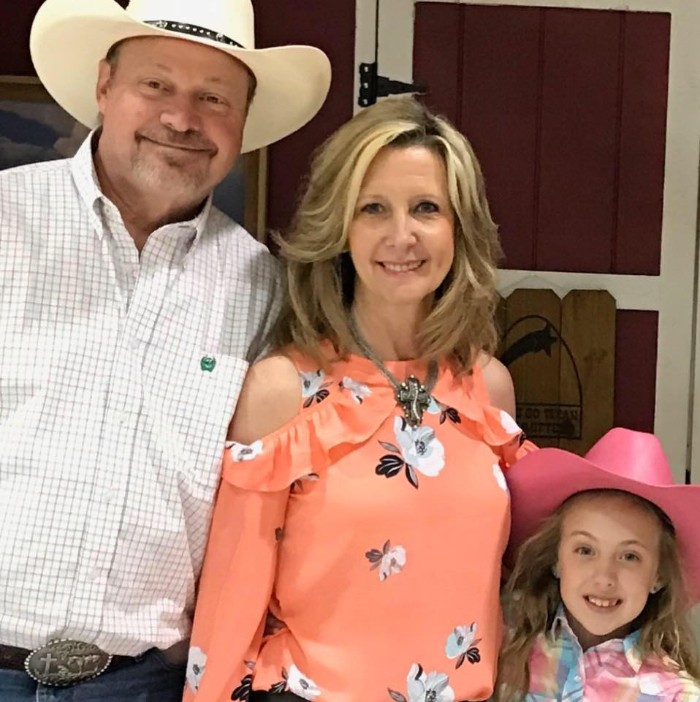 At this point, many people would start to get lawyers involved. Kenyon took a different approach. He reached out to Shari directly through Facebook with a letter. He explained that he had moved from Houston to Nashville a few years earlier, but since seeing the photo of Peyton he can’t seem to focus on anything else.

Kenyon also told Shari, “If she’s my daughter, I feel I need to move back and be available in her life in whatever way is best, and respectful to you and your family”.  Shari’s heart softened a bit and she decided to move forward with Kenyon’s request because, “As many times as I’ve heard Peyton say ‘I want my mommy,’ I couldn’t give her her mommy, but I could give her her dad”. 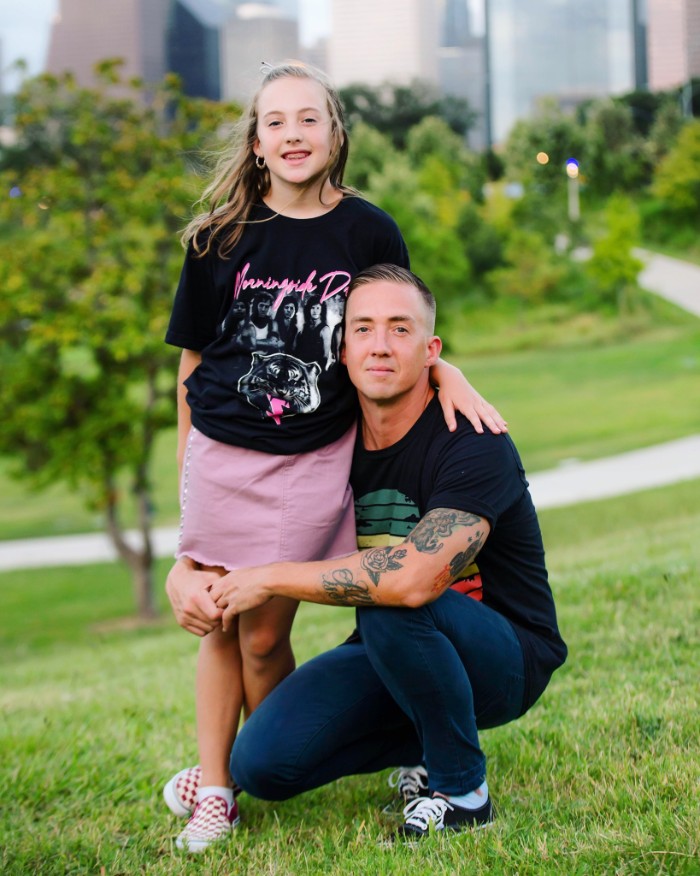 After some time, Kenyon and Peyton met and have created a strong bond. They’ve enjoyed getting to know each other and getting to experience so many of the important “firsts” parents hold so close to their hearts. For Kenyon, his favorite “first” was taking his daughter to her first day of school. A close second was his first birthday he got to celebrate with her when she surprised him by playing “Happy Birthday” to him on her guitar.

No one will ever replace Peyton’s mom, but Kenyon stepping up to be present in his daughter’s life is at least some comfort. She went from having no parents to having a dad, and he went from leaving home to try to live out his dream in Nashville to finding a new dream come true in the very place he left.

Spread the love and be sure to share this heartwarming story with your friends!