Little John Thuo is one of the many homeless youth living on the streets in Nairobi, Kenya. Street urchins in Nairobi are oftentimes looked down upon, seen as dirty beggars and pick-pockets,

But John just proved that even a beggar, with the lowest social status possible can have a heart of gold. 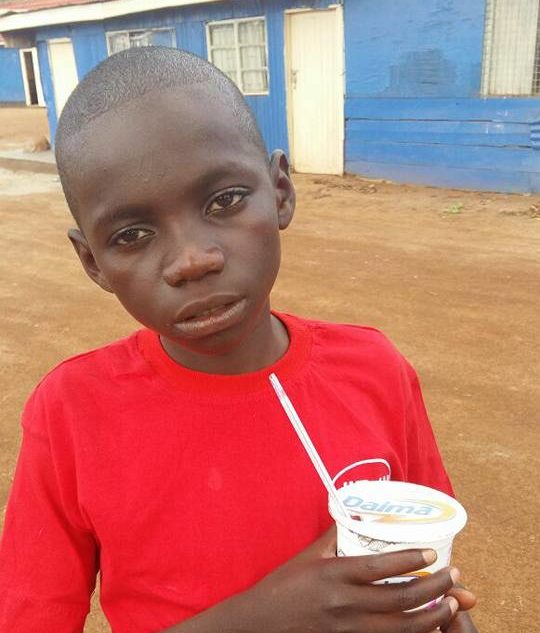 One day, while John was asking for money from the drivers of cars stopped in traffic, he met a woman named Gladys Kamande. Gladys suffered with collapsed lungs causing shortness of breath. She constantly relies on an oxygen concentrator, oxygen cylinders,  and a generator to breathe, carrying the supplies with her at all times.

Not only that, but the 32-year-old has gone through 12 surgeries; one surgery ruptured her optical nerve causing her to go blind. 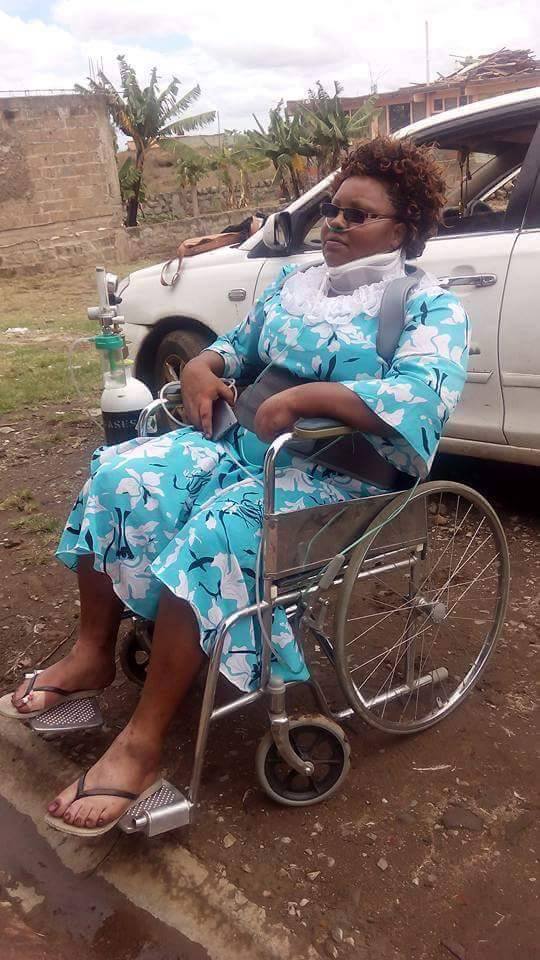 Being a curious little boy, John asked what all of her gadgets were for. As she explained her situation to him, his eyes welled with tears. He began to cry, realizing that– as difficult as he life on the street may be– Gladys had it so much worse than him. He cried even harder as he realized there was nothing he could do for her. 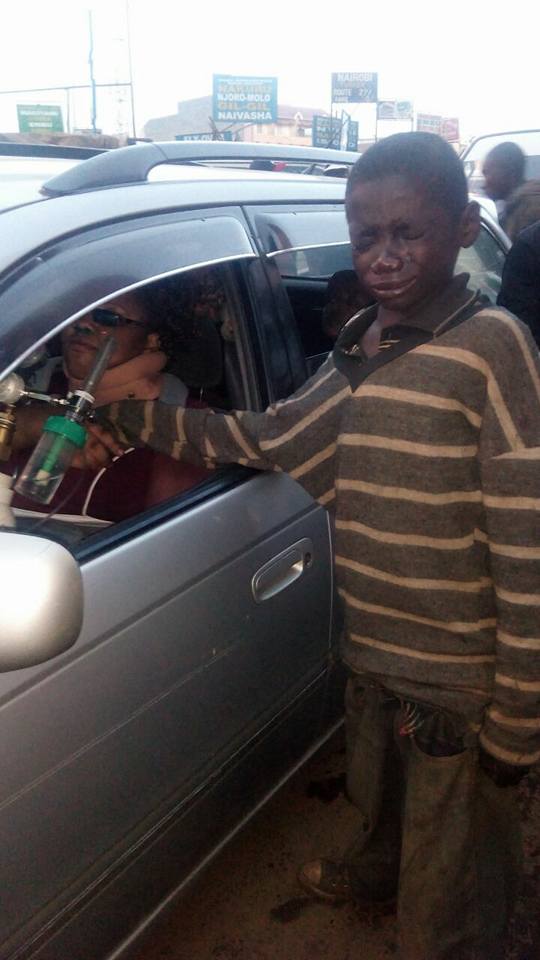 John took Gladys’ hand and prayed that God would provide her all she needed for treatment. After that, he reached into his pocket and gave her what little money he had.

A passerby, struck by the little boys overwhelming emotion, took the above photo and shared the story on social media. A post that has now gone viral. 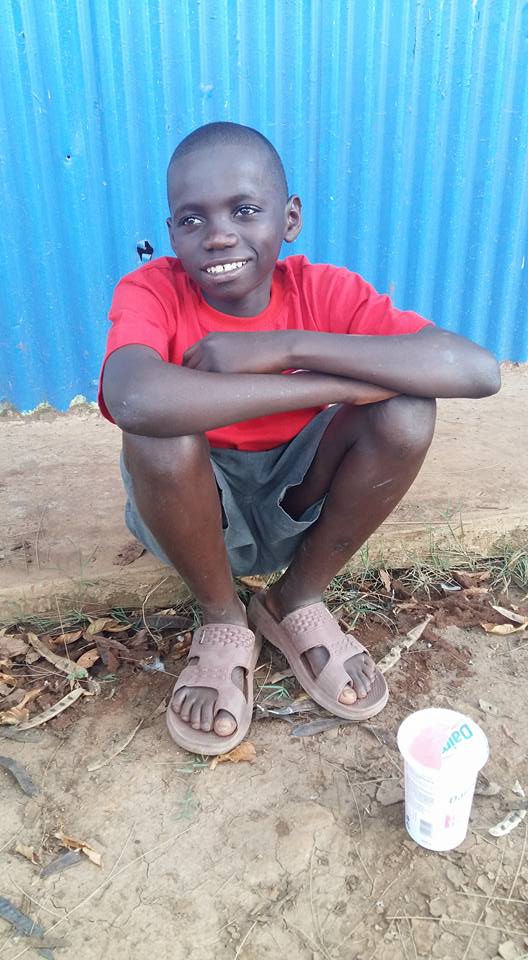 Since the story spread, generous strangers have raised enough money for Gladys to cover the treatment she needs in India. 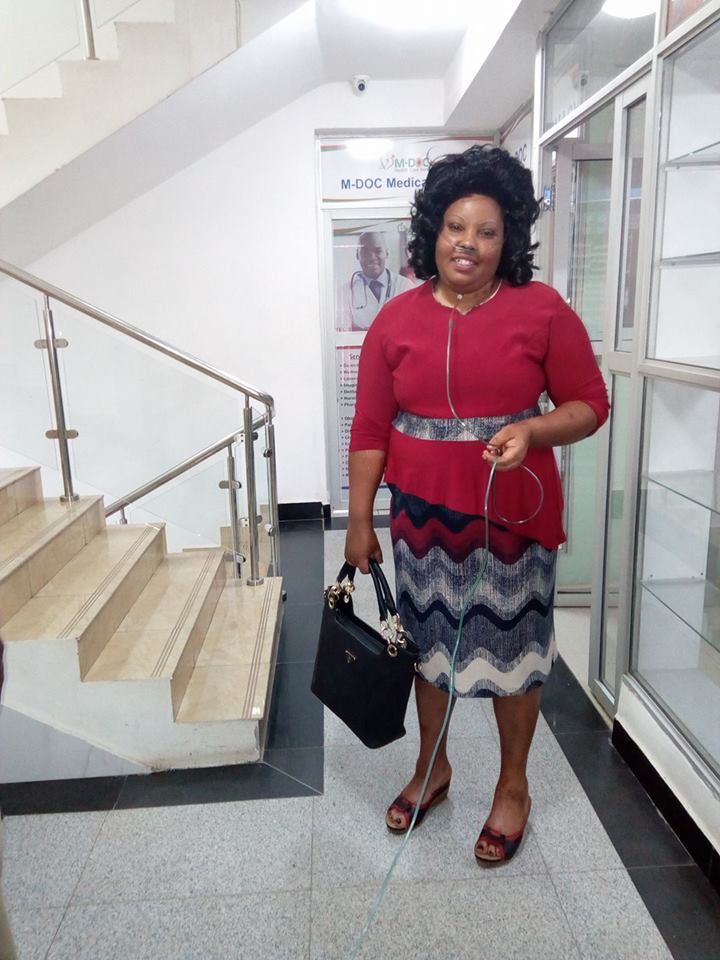 But that’s not the only good news.

His interaction with Gladys got John off the street, and the two got John back in school. He said he was happy to attend… so long as he didn’t have to go far away from Gladys.

And then the story got even sweeter. John was adopted! 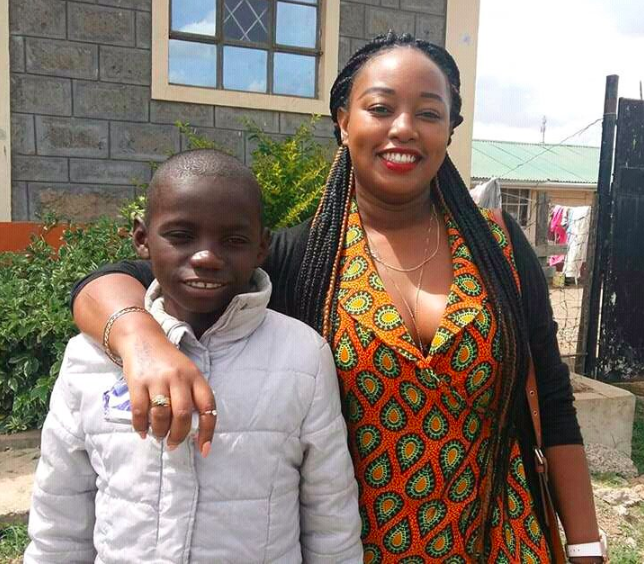 Now he has a family to help get him through school and he will never have to beg again!

It just goes to show that a little bit of compassion can go a long way! Share this heartwarming story today!