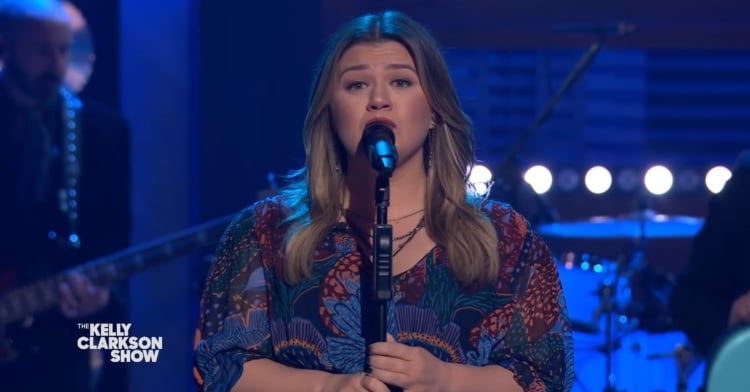 Kelly Clarkson Does It Again With Jaw-Dropping “Save T...