After struggling with infertility and going through a divorce, Katie Page of Parker, Colorado, still dreamed of being a mother. That’s why she began fostering kids in 2016.

In 2017, she got a call that a baby had been abandoned and was asked to take him in. “The minute I saw him in the hospital, I fell in love,” she told GMA. By May of the same year, she officially adopted Grayson and couldn’t wait to raise him as her own! 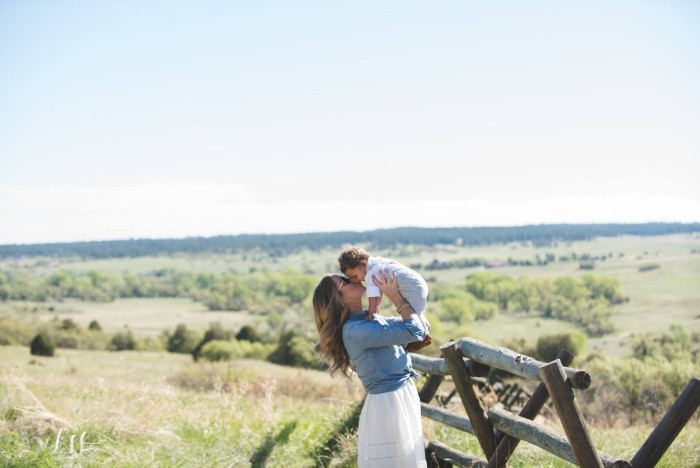 Not long after his adoption was finalized, Katie got another call about a baby girl named Hannah, who also needed a home. As soon as Katie met her, she felt the same instant love and connection she had with Grayson and knew Hannah was meant to be her second child!

She brought Hannah home and quickly noticed her birth mother’s name on her hospital bracelet. The unique name happened to match Grayson’s biological mom. Not to mention, Katie said, “[The caseworkers] told me her story, which was really similar to Grayson’s.”

The similarities and Katie’s own curiosity led the mom to have a DNA test done to see if her little ones were biological siblings. As it turned out, they are! 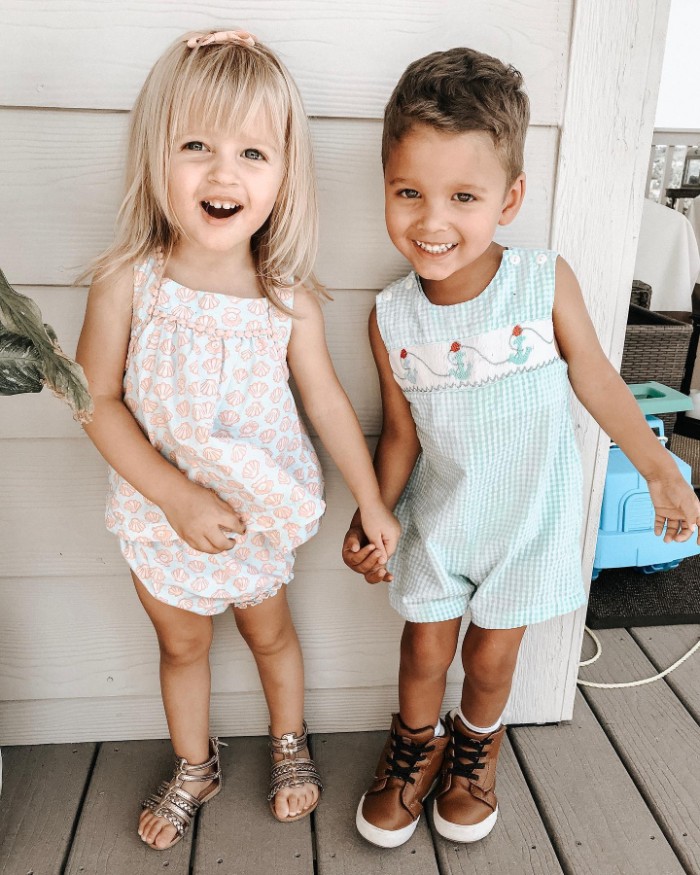 The brother and sister couldn’t be more different — in the best possible way! Hannah is wild and silly, while Grayson is calm and relaxed. Together, they make up a wonderful family!

And they didn’t stop growing there! Grayson and Hannah’s birth mom delivered a third baby, a little boy named Lewis. Despite being a single parent, Katie never hesitated to bring him home! He was officially adopted in June 2020.

For Katie, there was never a question of loving each child. “Once I took in Grayson and I accepted being his mom, I accepted his family,” she said.

These kids could not ask for a better adoptive mama! Despite how full her hands must be raising these precious little ones, she wouldn’t change a thing.

Be sure to share this sweet story with someone who could use some extra joy today.