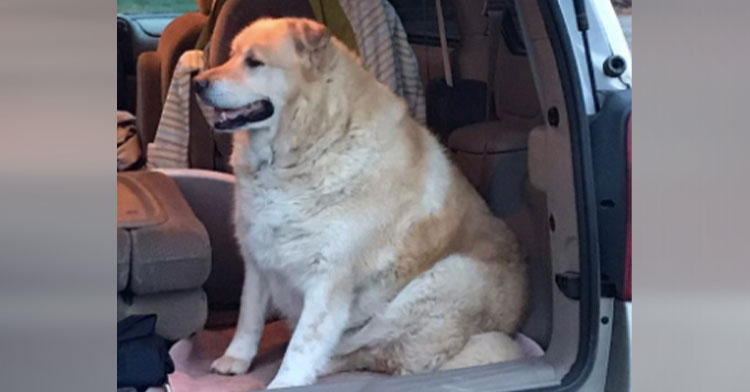 Dog Mom Refuses To Give Up On Obese Golden Retriever And Hel...