When Julian Rois Cantu was 13 years old, his mom was diagnosed with breast cancer for the second time. His mom spent years battling the disease which eventually resulted in a double mastectomy. “The diagnosis came too late,” Julian recalled. “My mother lost both of her breasts and almost her life.”

With his mother as his inspiration, Julian decided the world needed a better way to detect early signs of breast cancer. Women are encouraged to regularly examine their breasts, but it can be difficult to determine subtle changes in the body. That’s why the Mexican teen invented an “auto exploration bra,” a bra that could save millions of lives.

The bra is meant to be worn for one hour a week; during that hour, the sensors in the bra map the surface of the wearer’s breast and gather vital information. Sensors track texture, color, temperature, and blood flow. This data is transferred via Bluetooth to a computer or app. By looking over this data, the wearer can tell whether or not any unhealthy changes have taken place in their breasts. 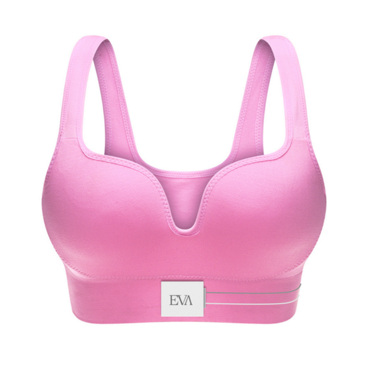 Julian’s idea prompted him to establish his own company, Higia Technologies, at age 17. Higia’s mission is to improve the lives of women and prevent breast cancer with new technology. 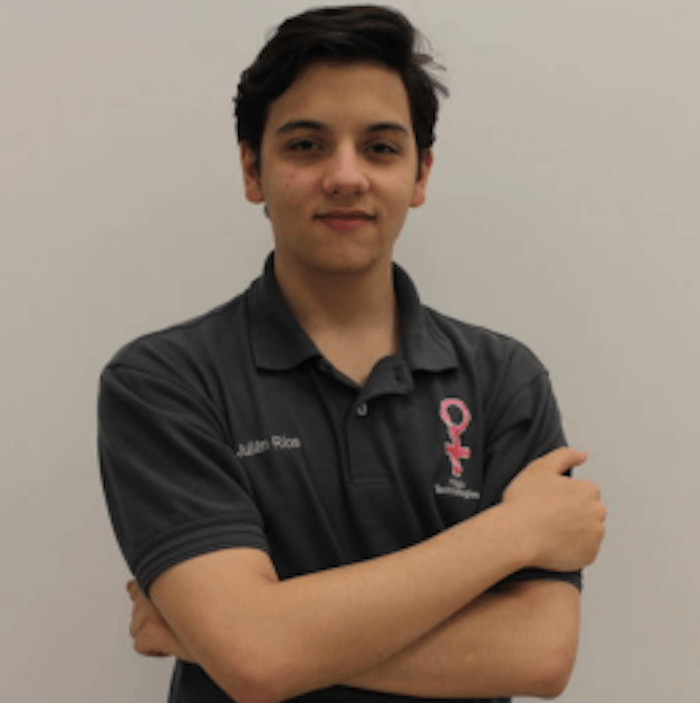 With his mom as his inspiration, this brilliant teen is literally saving lives with his ingenious invention.