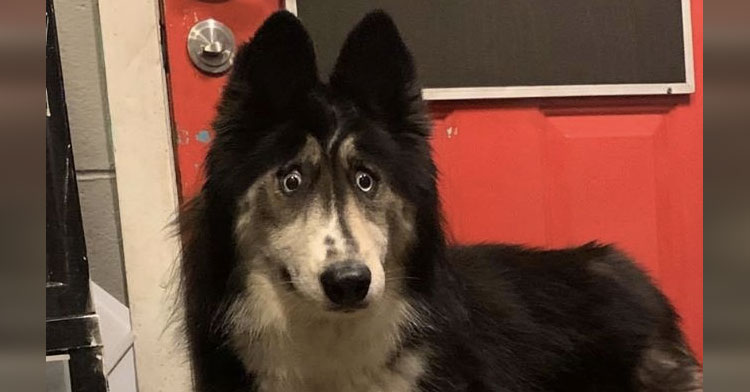 “Funny-Looking” Husky No One Wanted To Adopt Fin...

Jubilee is a Siberian Husky who has spent nearly half her life in an animal shelter.

The 4-year-old dog was brought to Husky House, a New Jersey rescue, almost two years ago. She’d been bred to be sold, but her breeder said no one wanted her because she has a congenital issue with her eyelids that makes her look a little different than regular huskies. 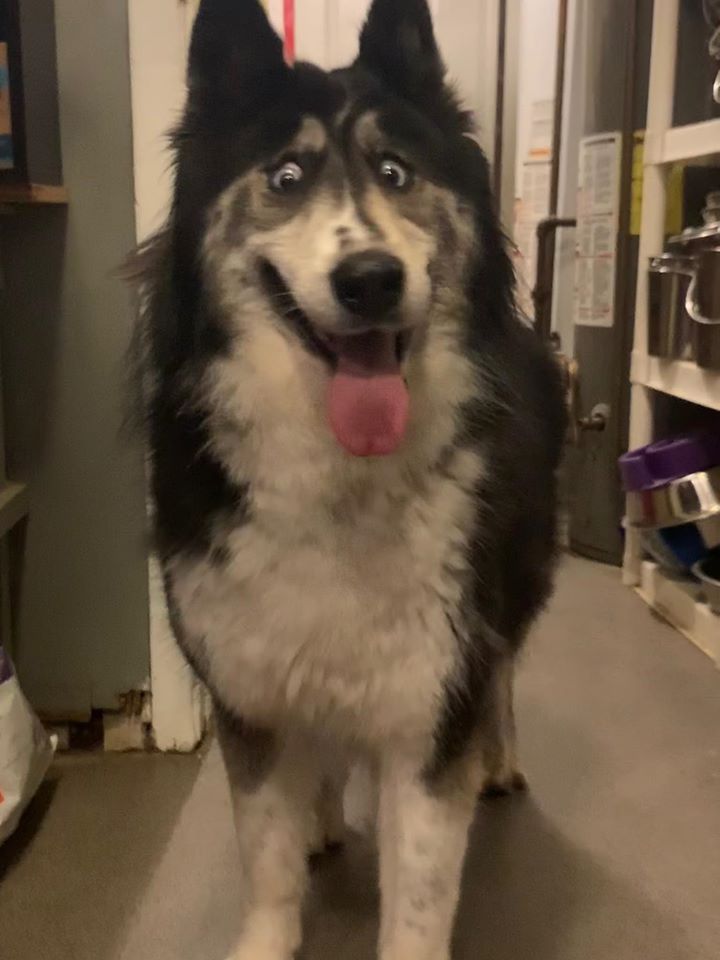 Jubilee’s eyelids give her a bit of a dopey look, but she’s anything but. The people at Husky House say she’s a bright, energetic young dog whose unusual appearance doesn’t hurt her a bit. Except, of course, for the fact that people often laugh when they see her.

“We’ve taken her to the vet,” said a spokesperson for Husky House. “She’s been thoroughly checked out. It doesn’t infringe on any of her day-to-day activities. She was born this way, but she’s a happy, playful dog.” 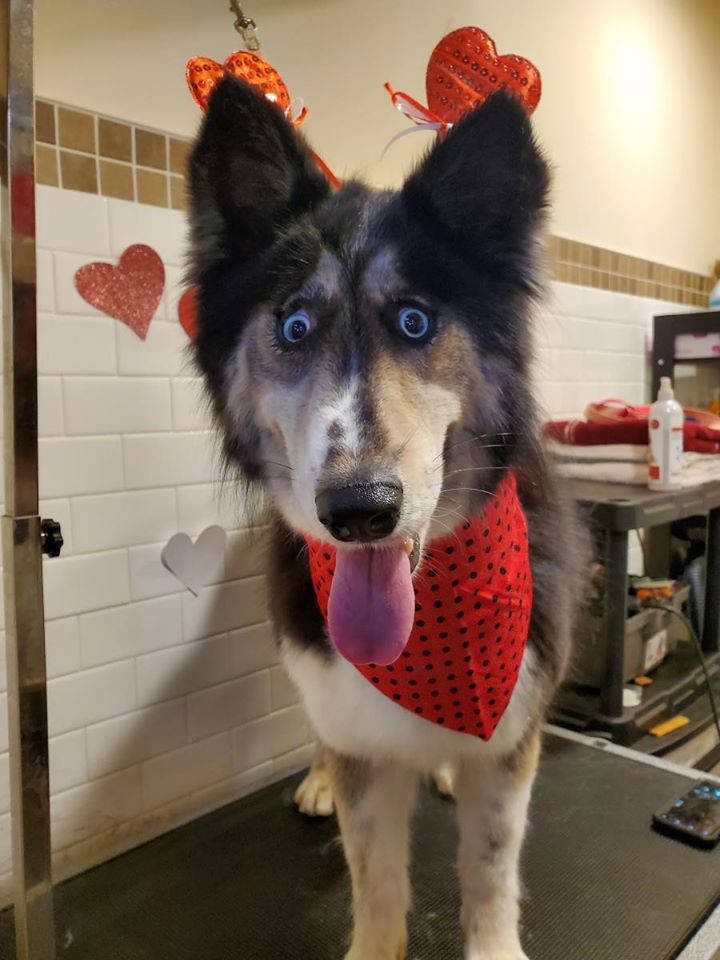 Although the shelter has had a few nibbles over the years, no one has ever followed through with adopting Jubilee. “She’s a little shy at first, and I think people are looking for that exceptionally warm welcome,” she said. “It would just take a patient family who would understand.”

But in January 2020, Jubilee’s luck was about to change. Husky House shared a few photos of the dog on Facebook along with a heartwarming plea “from” Jubilee herself.

“My name is Jubilee. I’m a 4 year old female husky who has been with Husky House for a long time. I came from a ‘breeder’ who couldn’t sell me because he said I was ‘weird’ looking. Huskies are majestic looking dogs and I don’t know why I don’t look like them.” 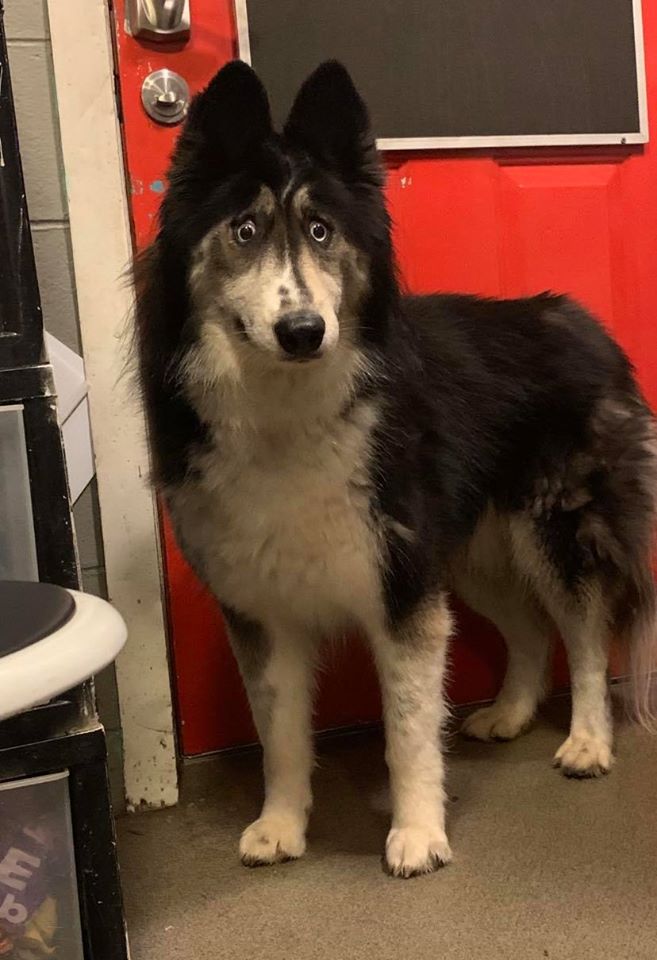 “I wish I was beautiful so someone would want me to be their dog,” the post continued. “I like other dogs, but I don’t like cats. I love people, but I’m a little shy because people mostly laugh at the way I look.” 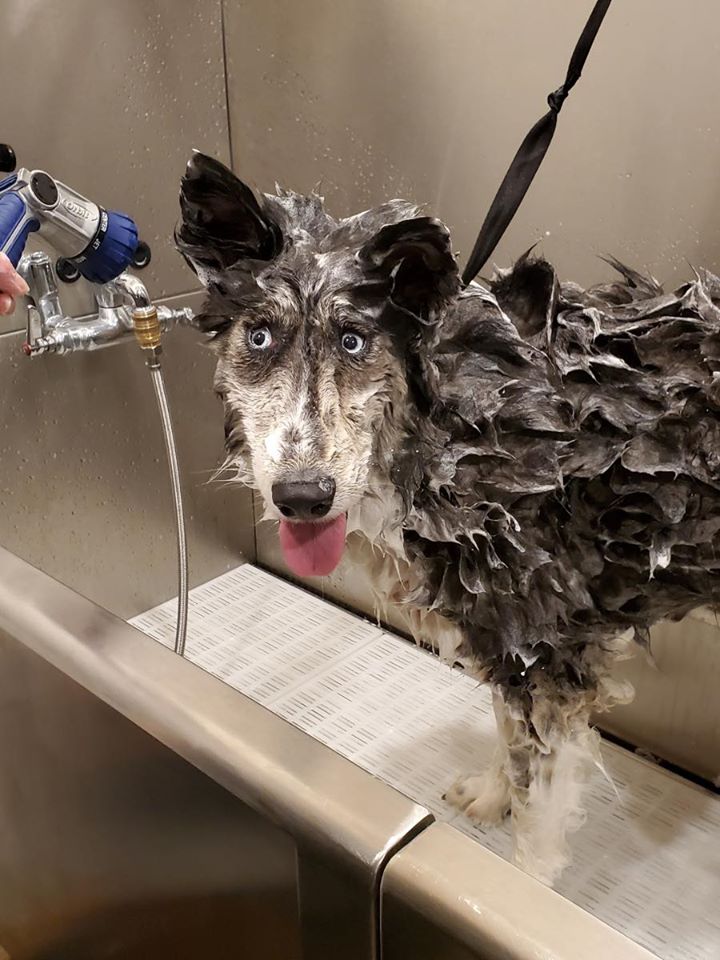 “Doesn’t anyone want a funny looking husky? I wish I had a family of my own who could love me even though I’m not pretty.”

When the public saw Jubilee’s post they couldn’t hit the “share” button fast enough. Soon the dog’s unusual face had been shared all over the web, racking up viral points on Reddit and leading to a huge increase in adoption queries about the dog for the shelter.

“It was a very overwhelming response,” said the folks at Husky House.” We are extremely grateful for all of the love and support for her and for the rescue as a whole.”

Less than a week after Jubilee went viral, Husky House found the perfect family for her!

A couple who had previously adopted two dogs from Husky House came forward and asked if they could add Jubilee to their pack. She sure looks like she’s going to fit in just fine with her new family! 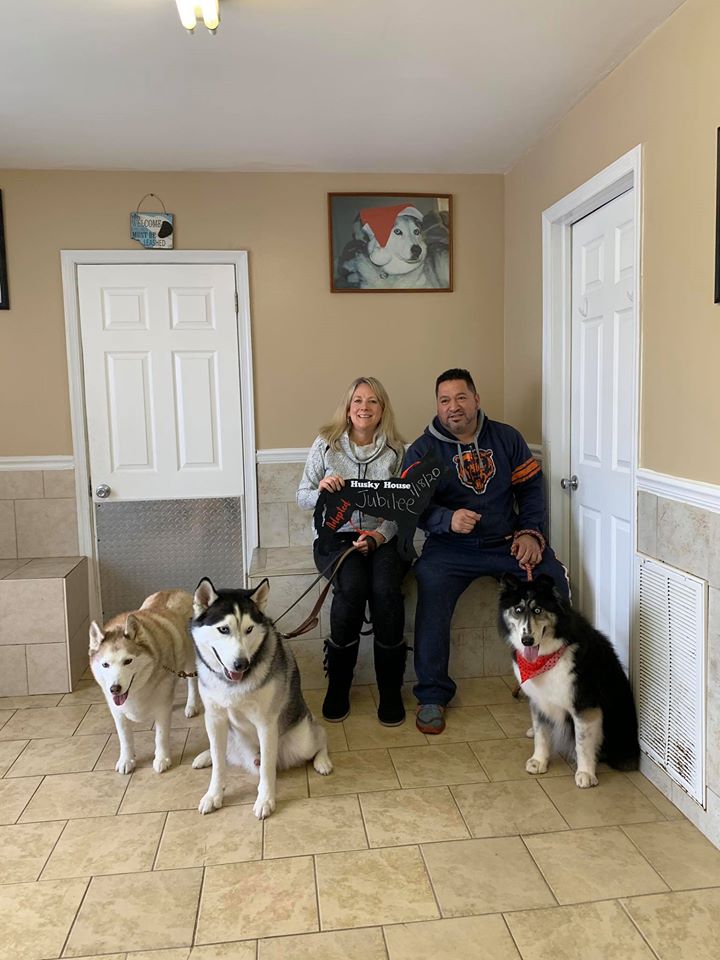 When it comes to the unconditional love and affection a dog brings to your life, looks really don’t matter. Beauty really is in the eye of the beholder… and we think Jubilee is gorgeous in her own unique way!