Growing up, Juan Vazquez only knew his father through one photo.

The image was taken in the ’60s and featured younger versions of his parents. Etelvina Strickland, Juan’s mom, had met and connected with a U.S. Army member in Panama, but they parted ways before she gave birth to their son — or even had a chance to tell him Juan existed. 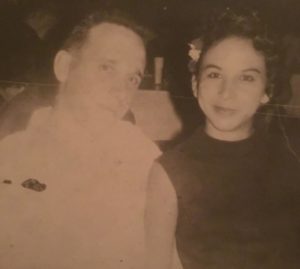 While Juan always wondered about his father, it wasn’t until he had children of his own that his curiosity grew into a need for more information. At that point, he’d been in the U.S. for years following his mom’s marriage to his stepdad.

Eventually, Juan settled down in Utah, where two major events made him renew his search for the father he’d never met. First, Juan had a heart attack in 2014. Then his wife passed away.

The problem was he didn’t have much to work with. Nobody was listed as his father on his birth certificate, and Etelvina could only remember his dad’s first name: Stephen. Years passed before Emily Bingham, Juan’s girlfriend, and her children came up with a brilliant idea: completing an Ancestry DNA kit. 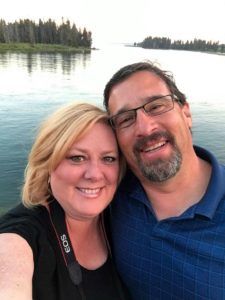 Juan learned some of his ancestors were from Poland and Eastern Europe, but since that wasn’t concrete information, he gave up the search in 2017. Thankfully, his daughter Marissa wasn’t ready to quit! She insisted that he keep logging into his Ancestry account, and in November 2019, they struck gold.

For the first time, my DNA showed that I had a first or second cousin match, and that the last name was Bobowski. Emily and I immediately went to work to find a ‘Stephen’ or ‘Steven’ Bobowski on Facebook. Within minutes, Emily located a ‘Stephen Bobowski’ who had served in the U.S. Army and who lived in South Jordan, Utah.

With a little digging, they were able to find Stephen’s other children and his high school photo — which looked just like the picture Juan grew up with. But the most shocking revelation was that Stephen lived just 10 minutes away! 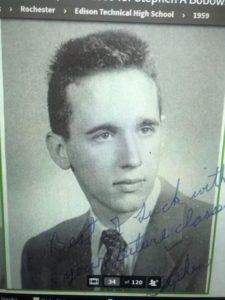 After finding a phone number, Juan made a call to Larissa Bobowski. He asked her a few questions and then told her, “I think your father is my father.”

He was right! Finally, after decades of searching, Juan met his dad on November 14! His mom came with him, and together they were reunited with Stephen, his wife Yenia, and four of Stephen’s other five children. 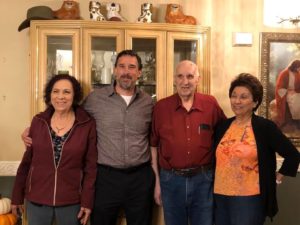 Everyone was thrilled to meet their long-lost relatives! “I have two boys and three girls, and I always wanted another son,” Stephen told KSL.

Juan added, “We spent the evening getting to know each other, laughing about similarities and sharing stories. I feel so lucky not only to have found him, but to have found him with a wonderful family that has accepted me with wide open arms. My life has changed forever.” 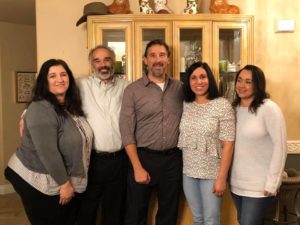 What are the odds? We’re so happy for this family and especially for Juan, who said Stephen is “nicest guy I could have ever wanted as a dad.”

Share this beautiful story with your friends to make them smile.