Throughout his life, Josh Speidel of Indiana has been a superstar on the basketball court.

By the time he was a junior in high school, the talented athlete was recruited to play for the University of Vermont’s NCAA Division I team. Everyone had high hopes that he would eventually go pro, but a car accident changed the course of his life in an instant. 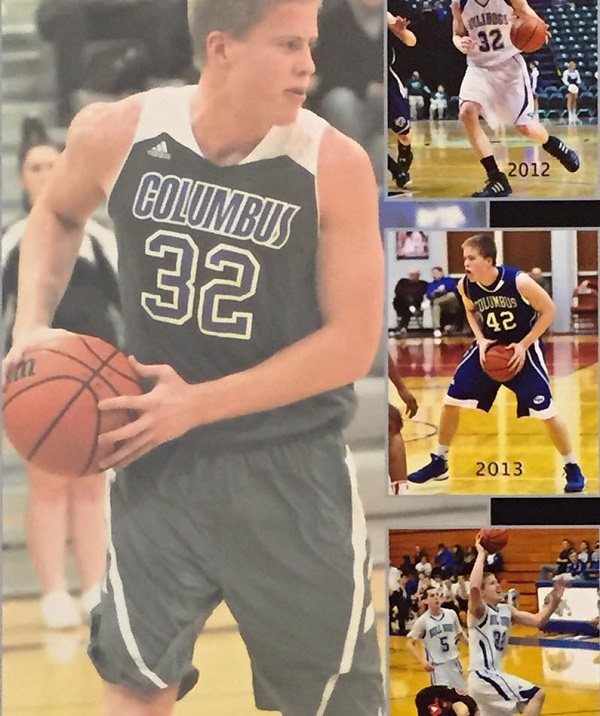 Before he started his college career, he suffered a traumatic brain injury and spent weeks in a coma. His fate seemed uncertain, but one thing was clear: Josh wouldn’t be able to play anymore.

Incredibly, the NCAA and his university decided to give Josh his scholarship regardless. Instead of joining the team in the way he expected, Josh became known for inspiring his fellow athletes from the sidelines! 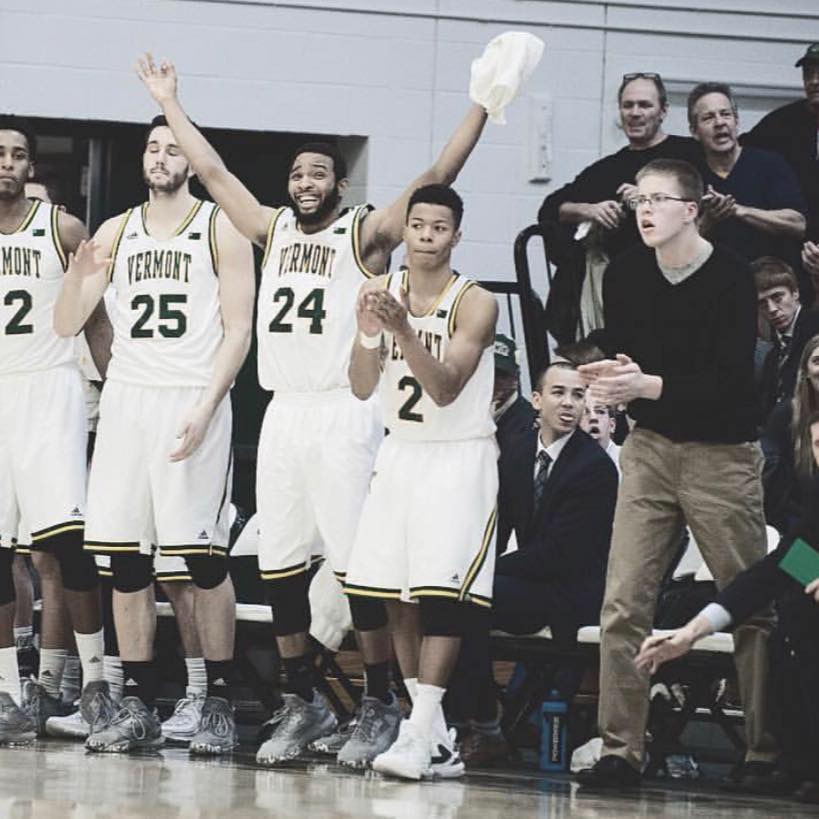 When his senior year of college arrived, the UVM Catamounts decided it was time for Josh to suit up and score his first-ever points.

They worked with the opposing team so Josh could participate in the first 21 seconds of the game, and in that brief time, he made a basket. Obviously, the crowd went wild! 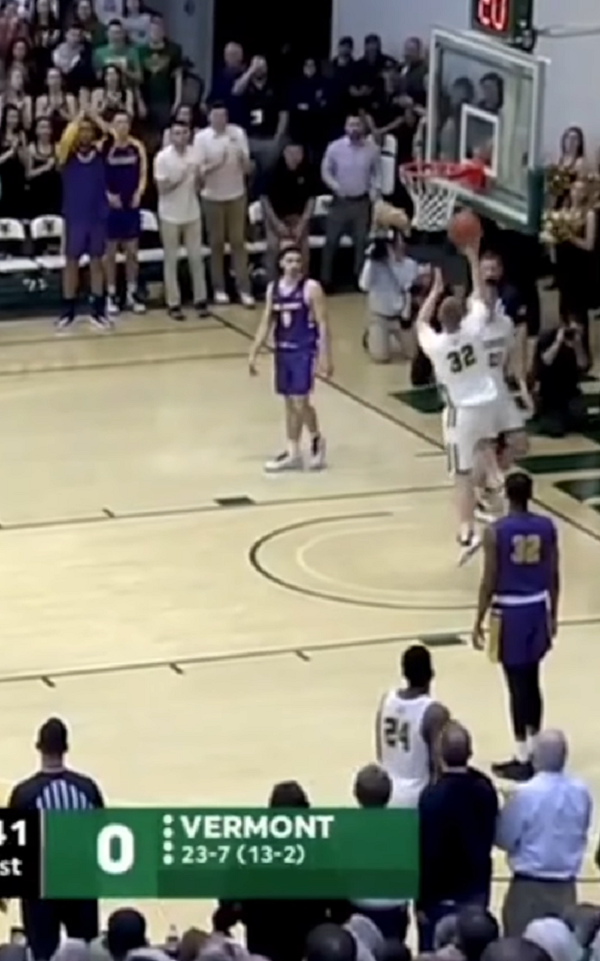 After the epic moment, Josh made a point to thank each and every player on both teams, and they were all eager to give him a hug!

Because of his perseverance, Josh has become a powerful symbol of hope to his friends, relatives, and fans! 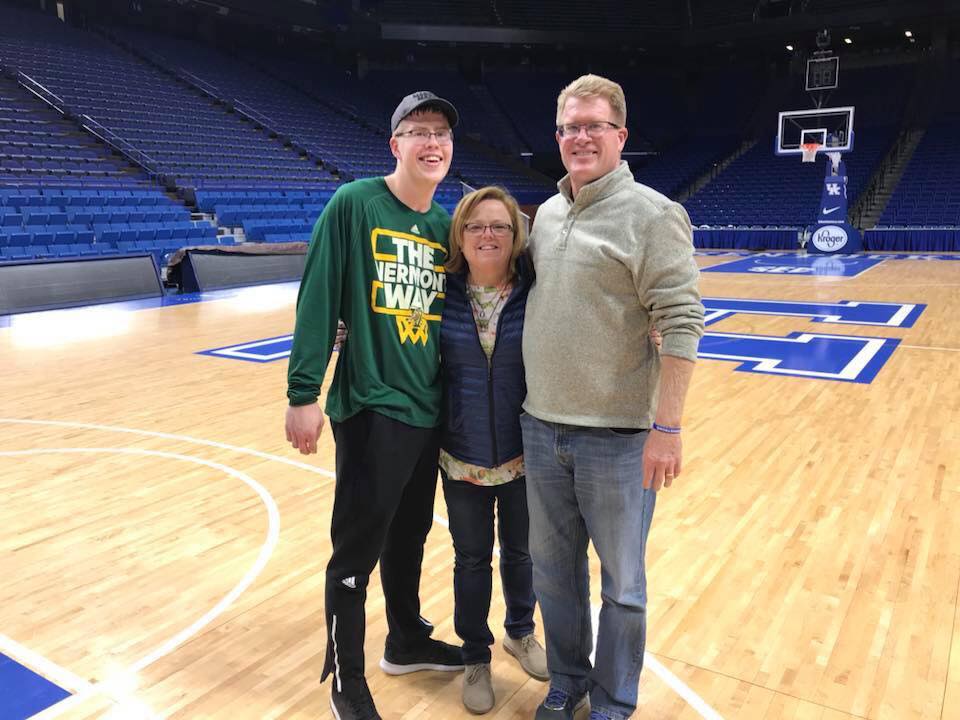 What a moving testament to the powerful bonds athletes can form with their teammates. Way to go, Josh! We’ll be rooting for you no matter what!

Watch him score his first college basket in the video below, and don’t forget to share this story with your friends.