There’s something about a basketball slam dunk that leaves everyone in the crowd in amazement. Athletes seem to defy the laws of gravity as they spring from the ground and suspend in mid-air before viciously slamming the basketball through the net and rattle the rim.

The NBA loves to do exhibitions and invite some of the past legends. But even they never expected a skinny guy in a ball cap and sunglasses, to give the slam dunk show of the ages, but that’s exactly what happened. Former NBA star Gary Payton didn’t even think the guy would be able to dunk at all but was he ever wrong as the man took off his sunglasses and hat and grabbed the ball out of Payton’s hand in mid-air, did a windmill, and slammed it. 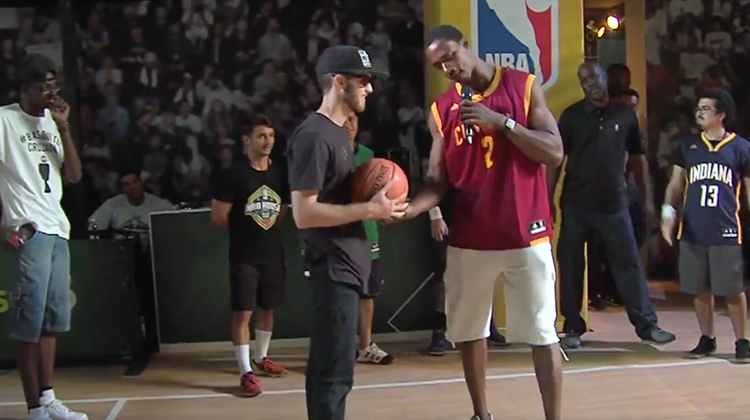 Little did they know but the guy they picked was Jordan “Mission Impossible” Kilganon and he’s famous for his insane dunk videos on Youtube. And that night, he pulled off more trick dunks than anyone expected. 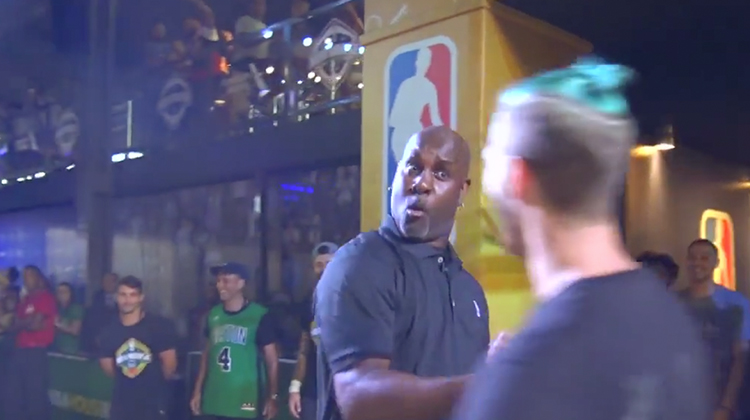 The “ooh’s” and “ahh’s” lit up the arena. I don’t think I’ve ever seen such an incredible dunker since the likes of Vince Carter. 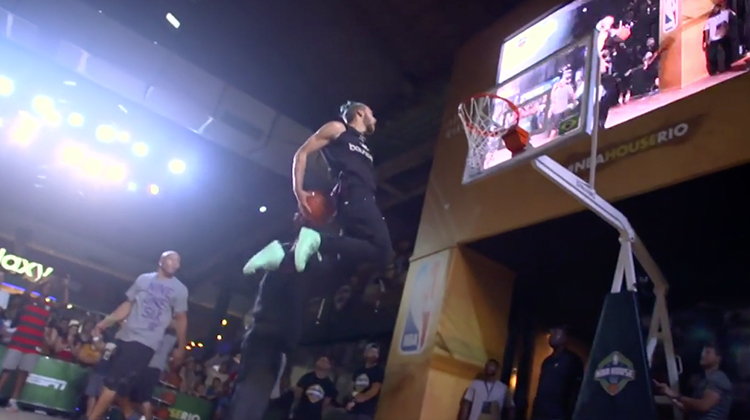 Kilganon has an amazing talent that you have to see to believe.