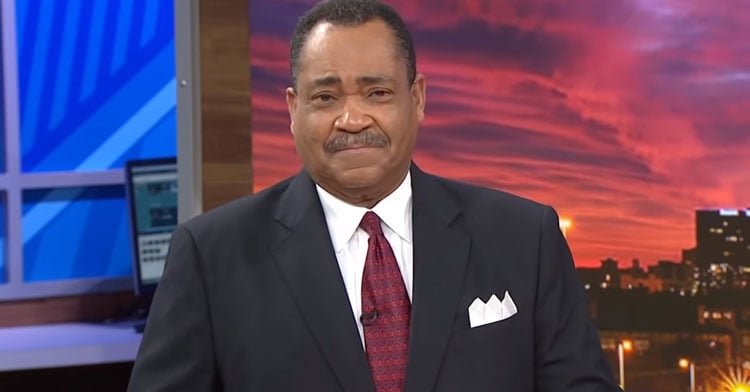 As beloved Dallas, Texas news anchor John McCaa prepared to retire after 40 years on the air, he took a moment to thank the people who helped make his career such a tremendous success since he first got started back in 1984.

His sincere message sparked an array of emotions for the viewers who have always relied on his steady delivery of the day’s events. 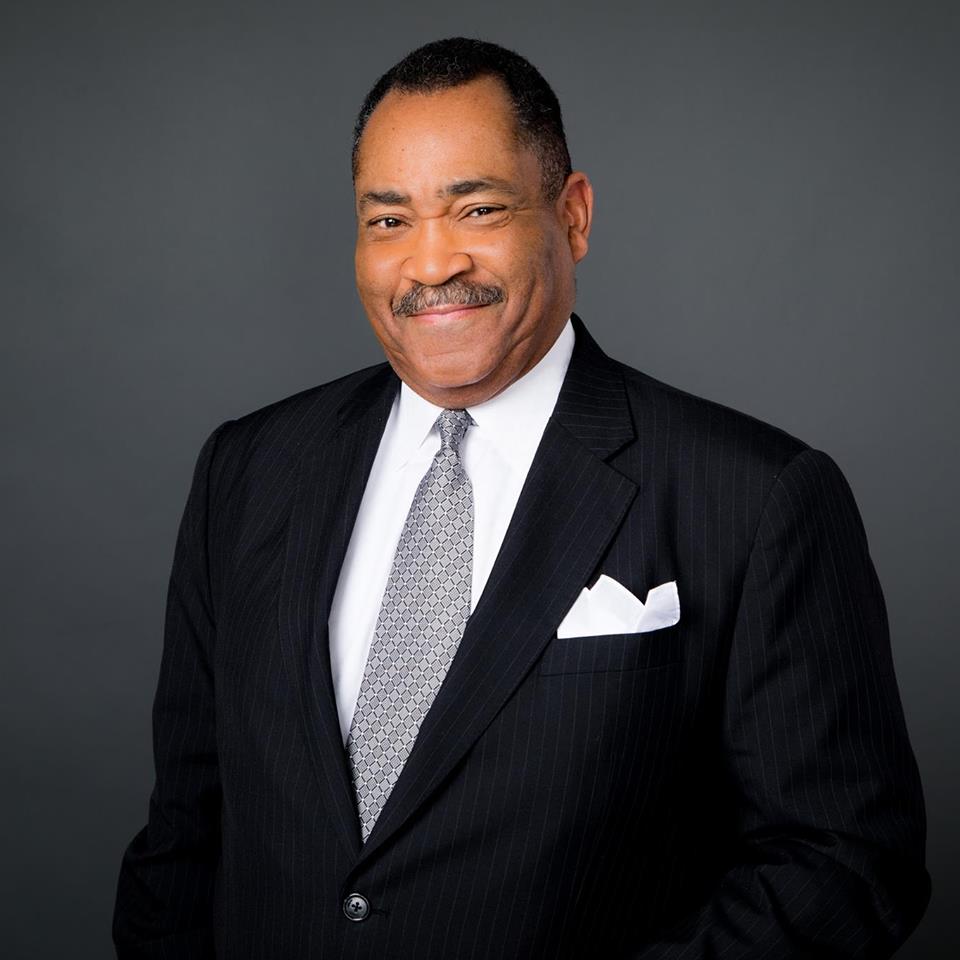 On March 1, 2019, the venerable newsman addressed his adoring public from the anchor desk of WFAA-TV one last time. “It has been an honor and a privilege to have been invited into your home every night,” John began in his instantly-recognizable and resonant voice. After thanking his fellow on-air coworkers, John gave a big shout-out to the production staff who are rarely recognized for all they do behind the scenes each day.

“Nothing we do would be possible without the dedication of an army of people you never see. Our engineers keep us on the air, our unparalleled production staff, our producers, editors, photographers who shoot and shape the words and images that you see every day. I thank all of them.” 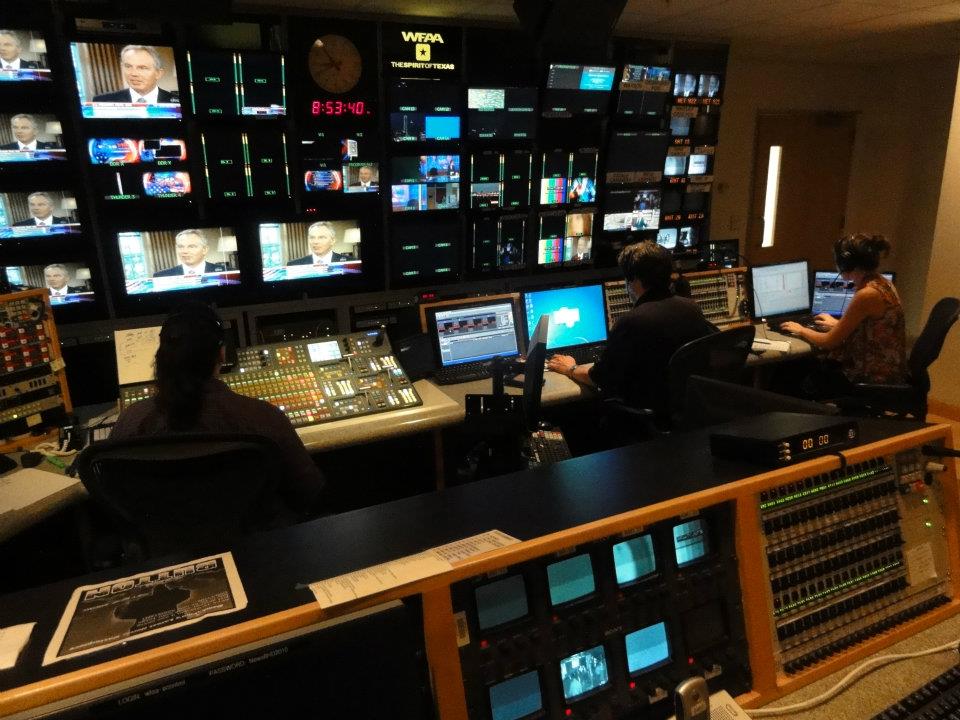 We can only imagine how nice it must have felt for his colleagues to receive these words of praise, but John saved the most heartwarming aspect of his goodbye speech for the person who provided a bedrock of stability at home on which he could build his career.

“I want to end with the one person who has been my rock through all of this, my wife Nora,” John said, struggling to maintain his composure. “No one who does this work, works these hours, can do it without the help of a supportive spouse, and I have been so blessed.” 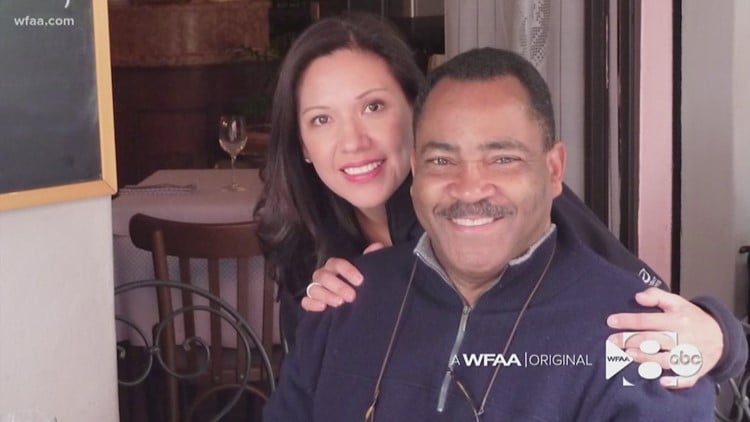 For her part, Nora McCaa says that it’s easy to love her husband of almost 20 years because what you see on TV is exactly what you get in real life.

“He’s the same way at home as he is at work. He’s generous, he’s kind,” she said. “He’s just a wonderful person and I think it’s conveyed through the television that he is a nice person. He’s approachable. We have so many people who come up to us and always want to tell him how much they appreciate him how much they enjoy watching him.”

Wrapping up his brief on-air goodbye, John left his viewers with a Bible verse that choked up all who heard it. 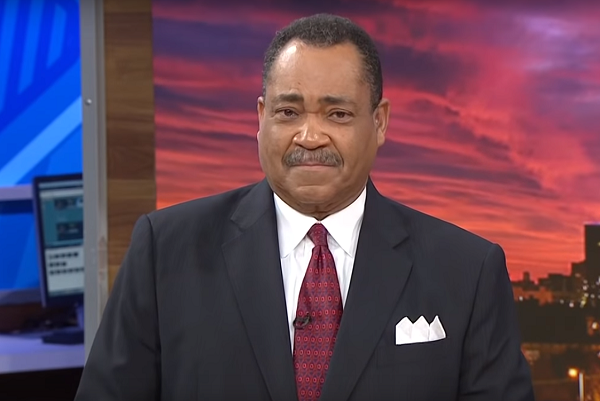 “Speaking of blessings, I leave you with an old one. The Lord make His face shine upon you, and be gracious to you; May the Lord lift up His countenance upon you, and give you peace.”

As John prepares to live a slower-paced lifestyle, he assured his fans that his mission to find common ground with people from all walks of life would remain steadfast. 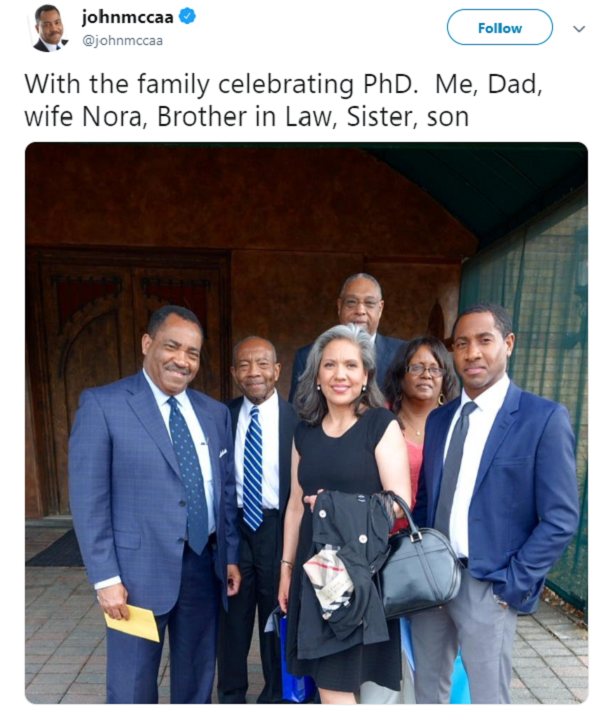 “Come Monday, I’ll be home with you, probably throwing things at the television when I hear something I don’t like. But also searching for that common ground, that evidence of character, those people who believe: If you really do want to lead the orchestra, first, you have to turn your back on the crowd.”

Thank you for all of these years of guidance and reassurance, John! We hope retirement treats you well.

Watch John’s bittersweet final sign-off in the video below, and don’t forget to share his wise words with others.

Want to hear more good news from the Dallas community? Sign up for the InspireMore Dallas newsletter here.

“Everyone Has Value.” Ernie Johnson’s Moving Speech Is Touching Hearts Around The World.

Ernie Johnson Jr. has been a fixture in the world of sports for more than 40 years. He's the voice you hear announcing Major League Baseball games and the seven-time...