When you’ve devoted your entire life to a sport it always feels good to be recognized as one of the best.

Jimmy Johnson is the former coach of the Dallas Cowboys whose leadership earned them two Super Bowl championships in the 1990s. Now 76, Jimmy is a football commentator who happened to be live on the air when he received a very exciting bit of news: he’s being inducted into the Pro Football Hall of Fame! 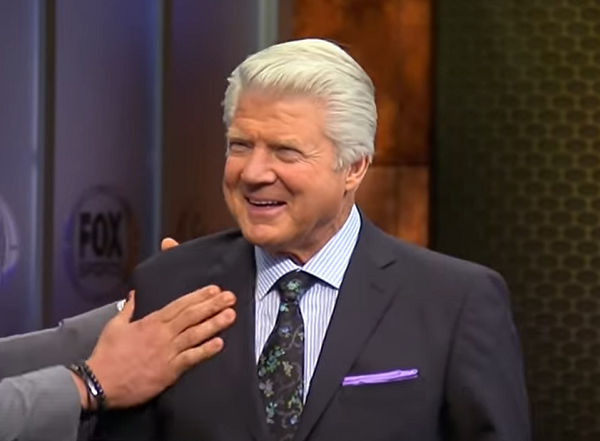 Getting into the Hall of Fame is the ultimate honor for both players and coaches. Jimmy will now be featured as one of 15 inductees for the Class of 2020 in the Pro Football Hall of Fame in Canton, Ohio. His name will now go down in history alongside other greats in the beloved American pastime.

Jimmy’s surprise came during halftime on Fox’s live Sunday night football telecast. Jimmy was providing commentary with fellow Hall of Famers Curt Menefee, Terry Bradshaw, Howie Long, and Michael Strahan when they suddenly announced that Hall of Fame President David Baker was coming out on set. Jimmy’s face immediately changed to an expression of tearful joy when he heard David’s name because he knew what was about to happen! 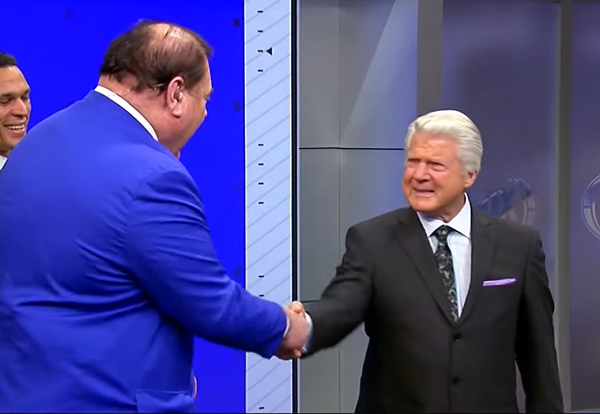 As his coworkers celebrated his inclusion in the professional organization (Terry Bradshaw was especially pumped!) Jimmy struggled to retain his composure.

Troy Aikman, one of Jimmy’s star players during his tenure with the Cowboys, was watching the announcement live from Green Bay where he was announcing the Seahawks-Packers playoff game. Troy was also moved to tears as he watched his former coach receive this career-making honor. 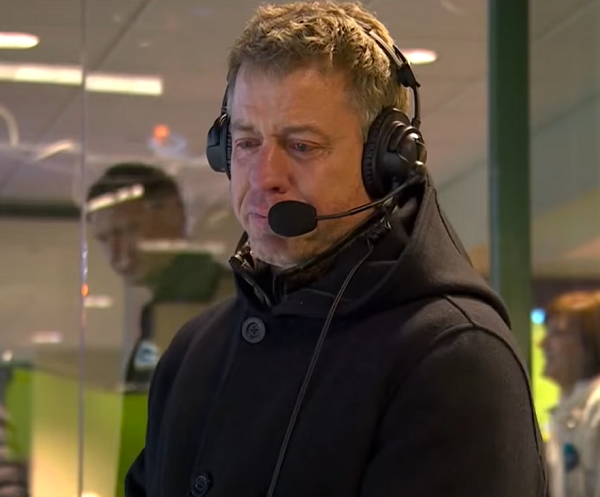 “This is so special to me because when you put in the work that we put in, it is nice for those people to appreciate it,” Jimmy said later that evening. The rest of the Class of 2020 will be announced on the NFL Network, but we’re certain no one will have a more heartwarming reaction than Jimmy.

Watch Jimmy receiving the ultimate compliment in the video below, and don’t forget to share.