Maintaining healthy eating habits is a struggle for many Americans. In fact, in 2014, the CDC released a report that said as many as 36.5 percent of adults were obese, while 17 percent of children ages two to 19 also struggled with their weight.

Jessica Leonard was just one of those children. At eight years old, she was named the world’s heaviest child when she reached 420 pounds. 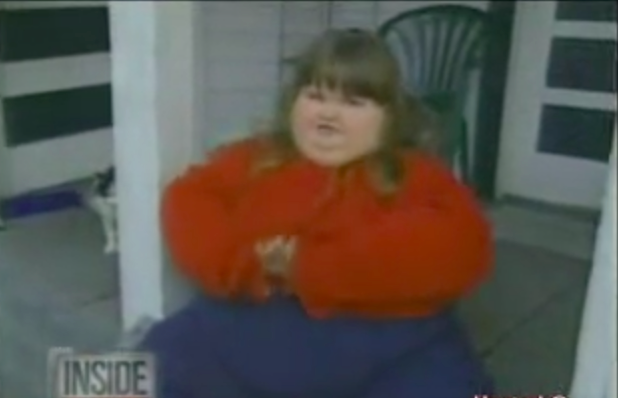 Due to excessive eating and snacking, Jessica’s weight began to take a toll on her body. She was unable to go to school because her legs couldn’t support her… she was eventually forced to roll around on the floor to get anywhere in her house. 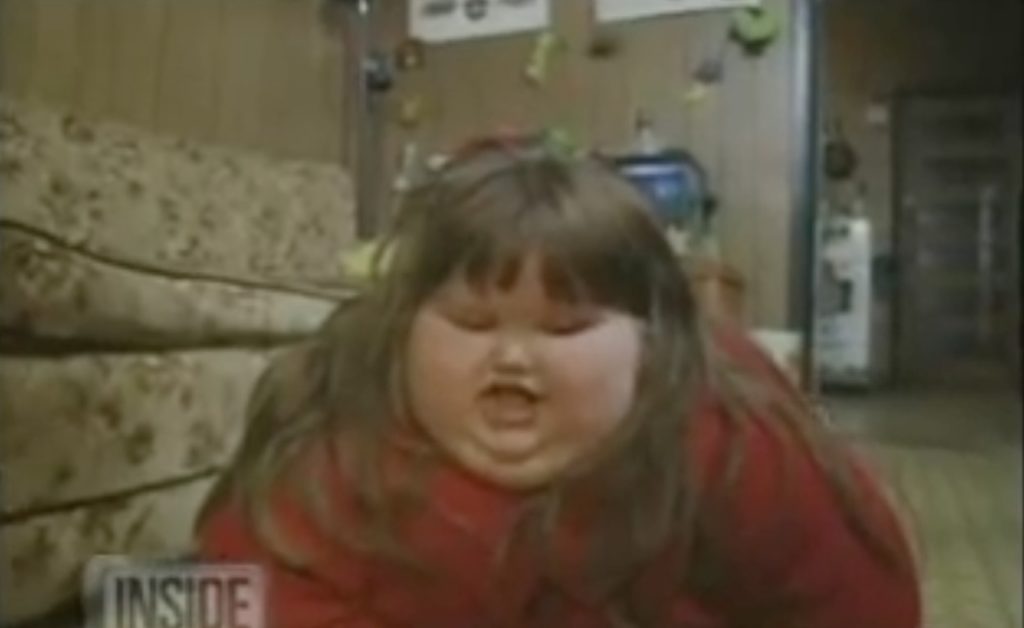 Yet, Jessica’s mother Carolyn Leonard kept their fridge and pantry in their Knoxville, Tennessee, home stockpiled with the food that Jessica demanded to eat. “She wanted to eat like every two hours,” Carolyn told Inside Edition. 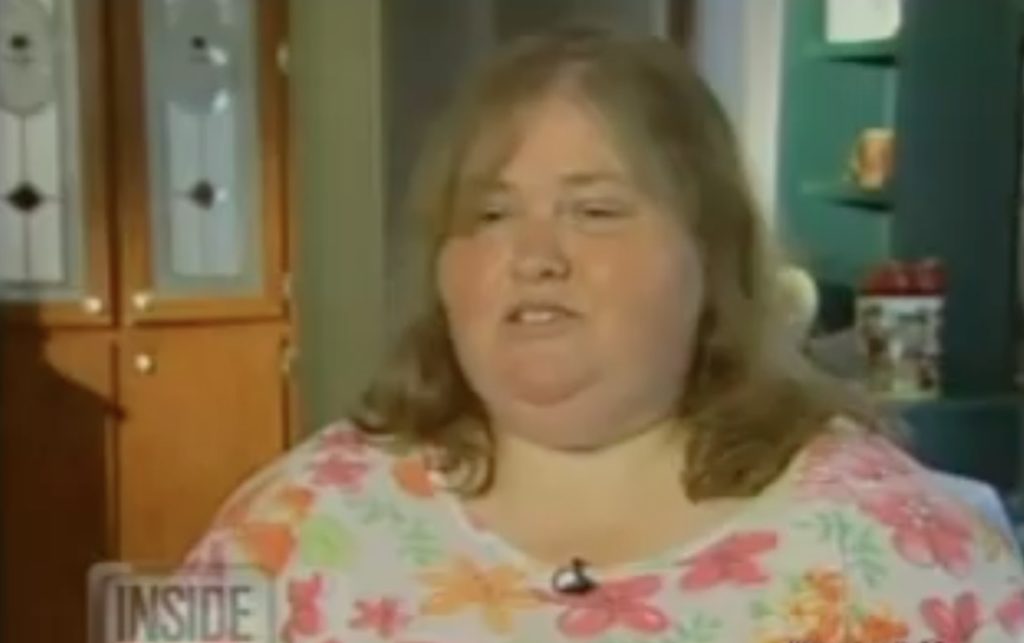 That is until the young girl began having trouble breathing.

When she was rushed to East Tennessee Children’s Hospital in critical condition, child protective services finally took notice. They ordered that Jessica be sent to an obesity clinic in Virginia. In an effort to maintain any progress her daughter would hopefully make at the clinic, Carolyn was also told to attend parenting classes. That way, she could help Jessica stay on the right track once she was well enough to return home. 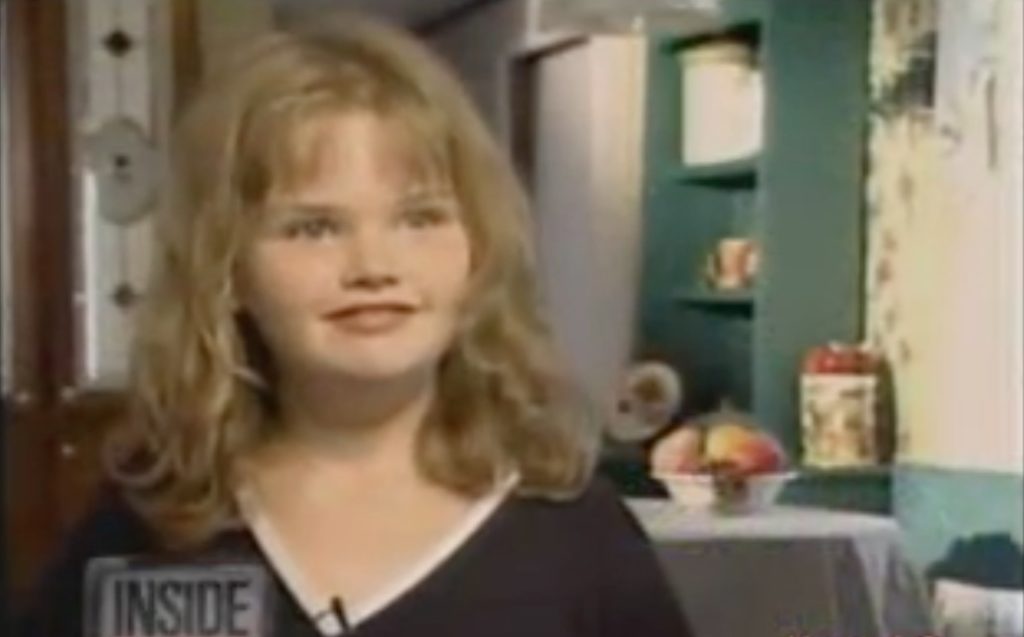 Incredibly, during her time at the clinic, Jessica was able to lose 320 pounds thanks to a strict diet and exercise routine — no surgery required! 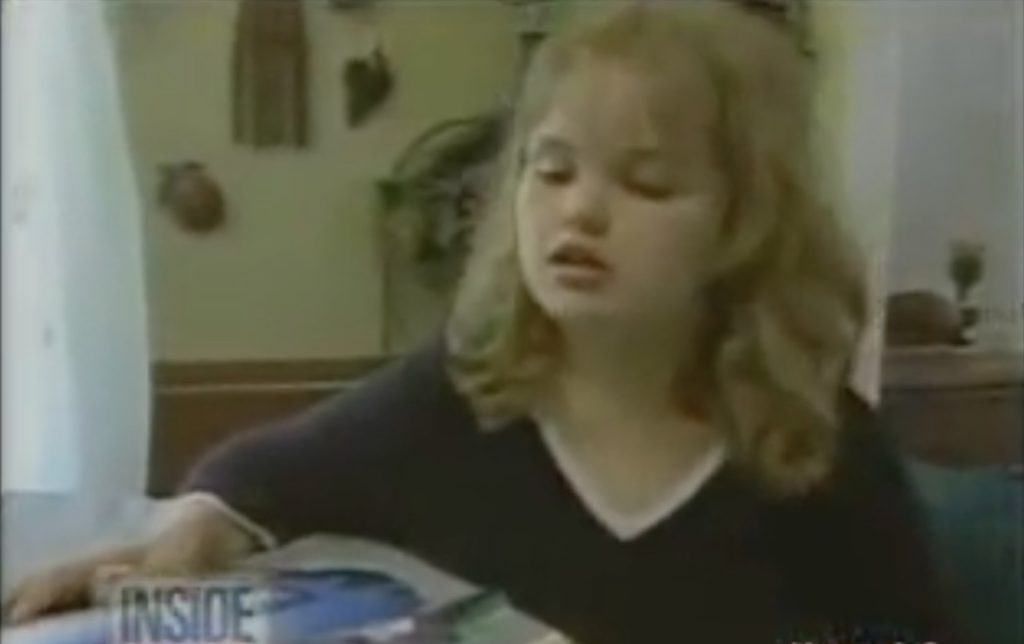 Once Jessica returned home, she was finally able to attend school. She keeps a strict schedule of physical therapy five times a week and her diet is carefully monitored by Carolyn.

While the young girl will need to have surgery to remove the 20 pounds of loose skin, she is finally able to live a carefree life and enjoy her childhood.

Watch the video below and share Jessica’s story if it inspired you! 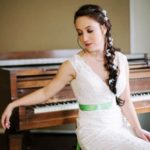